British tourists shout ‘Go home! as they join Magaluf protests to drive prostitutes out of resort

British tourists yelled ‘go home’ as they joined a protest against prostitutes in Magaluf.

The demonstration took place at dawn in the infamous Punta Ballena strip and was organised by local businesses, many of which who are British run.

The protesters claimed that the women are a front for robberies and scams while also saying that many holidaymakers are injured in violent attacks by the prostitutes’ pimps who go after ‘rich-looking’ targets.

British holidaymakers were among those who joined the protest against the growing number of prostitutes frequenting the busy bar and club areas of Magaluf.

The protesters say that the women steal valuables and scan credit cards when their clients are drunk and unaware of what they are doing.

In one alleged incident, a group of prostitutes apparently used tasers to stun their victims.

One German tourist also reportedly had a 4,000 euro gold chain ripped from his neck.

The protest took place in the early hours of the morning and was approved by police.

However, tourists in the area at the time also joined in, with many filming the scenes on their mobiles.

They can be heard chanting ‘you are not welcome’ as they follow one Nigerian prostitute through Punta Ballena. 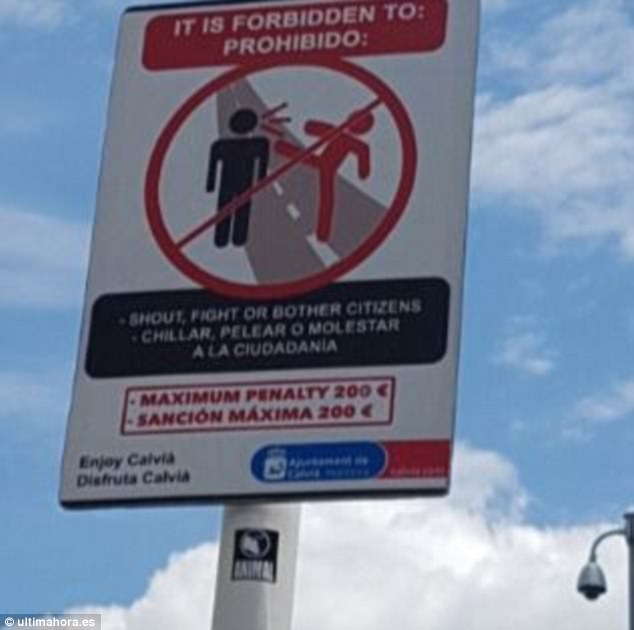 One trader said: ‘We are fed up with a group of undesirables spoiling our activity season after season.’

The organisers say the prostitutes stir up trouble which goes against the long list of ‘co-existence’ rules drawn up by Calvia council.

The authority has put up signs in Magaluf and the other nightlife areas warning of 200 euro fines for bad behaviour.

Police have already launched an onslaught against clubs concealing brothels and have closed down at least six premises following a series of raids. 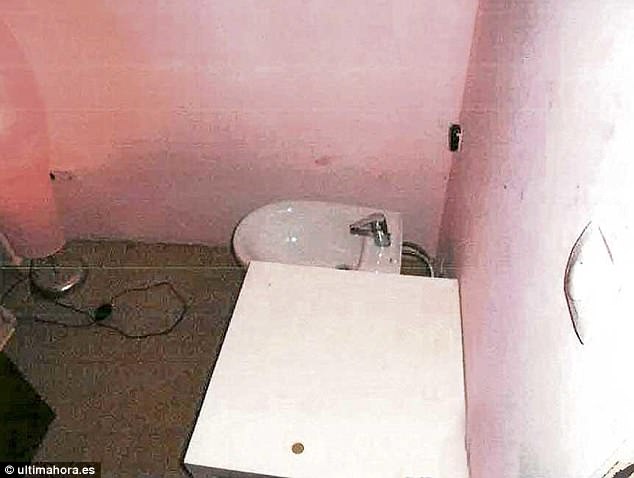 They were complete with beds, red and black upholstery on the walls, bidets and supplies of condoms.

The Civil Guard said the dawn protest, which started outside a fast food restaurant at 4.30am and lasted for about an hour and a half, was held ‘within the rules’ and there was no trouble or arrests.

Similar protests are now being planned during the rest of the summer season.