Anna Campbell, 26, from Lewes in East Sussex, died in Afrin, which has been under attack by Turkish forces

A British woman who left to join an all-female Kurdish military group in their battle against ISIS has been killed in Syria.

Anna Campbell, 26, from Lewes in East Sussex, died in Afrin, which has been under attack by Turkish forces.

She is the first British woman known to have died in Syria with the YPG or YPJ groups.

Her father confirmed her death this morning and said she had known that she was putting her life in danger by fighting in the troubled region.

The qualified plumber travelled to Syria in May last year to help the Kurds, who were battling ISIS.

Ms Campbell reportedly left the fight against the terror group in Deir ez-Zor, to defend Afrin, which was being bombarded by Turkish forces attacking the Kurds along the northern Syrian border.

She is believed to have been killed after being struck by a Turkish missile while travelling in convoy with other YPJ members on March 15.

Her father, Dick Campbell, told the BBC: ‘She wanted to create a better world and she would do everything in her power to do that.’

He added: ‘I told her of course that she was putting her life in danger, which she knew full well she was doing.

‘I feel I should have done more to persuade her to come back, but she was completely adamant.’

In a statement to The Guardian, YPJ commander and spokesperson Nesrin Abdullah said: ‘(Campbell’s) martyrdom is a great loss to us because with her international soul, her revolutionary spirit, which demonstrated the power of women, she expressed her will in all her actions.

‘On behalf of the Women’s Defence Units YPJ, we express our deepest condolences to (her) family and we promise to follow the path she took up. We will represent her in the entirety of our struggles.’ 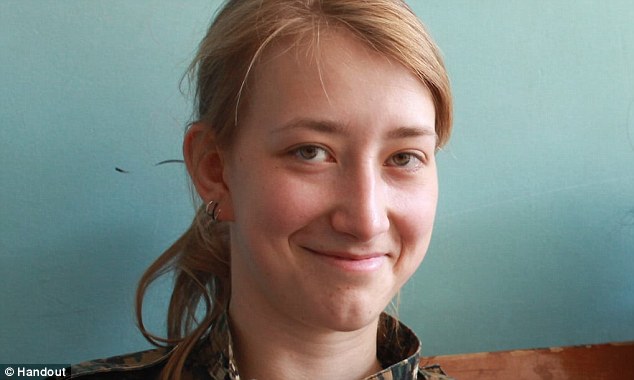 The qualified plumber travelled to Syria in May last year to help the Kurds, who were battling the ISIS 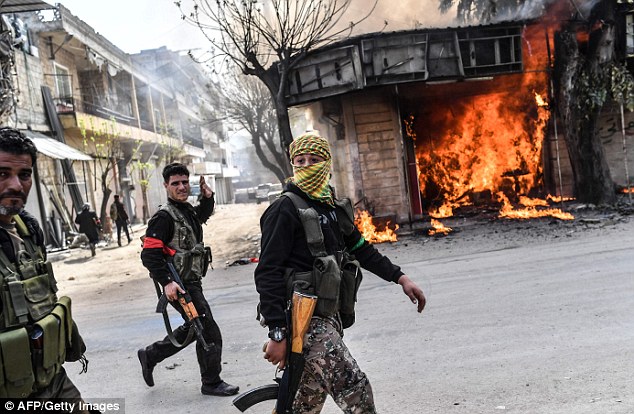