British woman’s horror as partner has heart attack in Florida

British woman’s horror as her partner, 46, has a major heart attack on a water slide while on holiday in Florida

A woman has revealed how she watched in horror as he partner had a heart attack at the top of a water slide in Florida before going into cardiac arrest.

Kelly McCabe was in Orlando, Florida with her boyfriend David Piercy when two near-fatal incidents struck in quick succession.

She said there were no warning signs before the 46-year-old suffered a heart attack at Universal’s Volcano Bay water park and passed out at the top of a slide.

Ms McCabe said it was ‘the most frightening thing I have ever witnessed’ as David then went into cardiac arrest ‘in front of her eyes’ as doctors treated him.

Kelly McCabe was in Orlando, Florida with her boyfriend David Piercy when two near-fatal incidents struck in quick succession 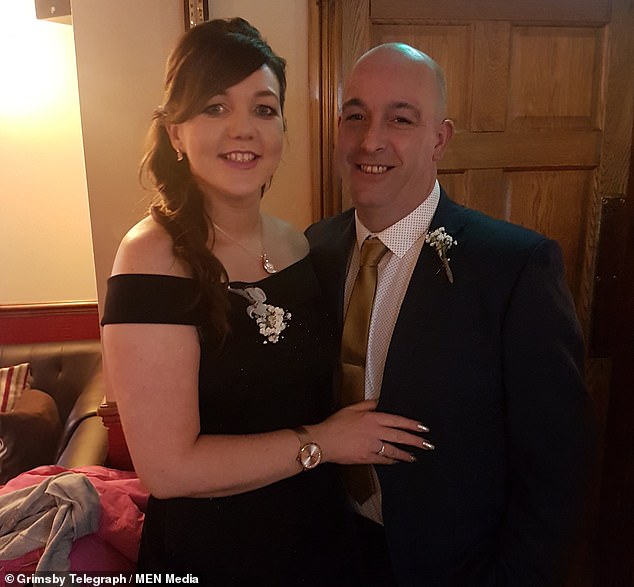 What is the difference between a heart attack and a cardiac arrest?

A cardiac arrest is when your heart suddenly stops pumping blood round your body, commonly because of a problem with electrical signals in your heart.

When your heart stops pumping blood, your brain is starved of oxygen. This causes you to fall unconscious and stop breathing.

It is not the same as a heart attack.

A heart attack happens when blood supplying the heart muscle is cut off due to a clot in one of the coronary arteries. A person having a heart attack has a high risk of experiencing a cardiac arrest.

A cardiac arrest occurs when the heart suddenly stops pumping blood around the body, often because of a problem with the electrical signals to the heart muscle.

The 39-year-old said: ‘He was initially treated for heat exhaustion but once he re-joined me at the sun beds his symptoms became worse and I began to think he was having a stroke.

‘The emergency services were called and we were rushed to hospital.

‘Within 10 minutes of arriving at the hospital, I was told they had rushed Dave into theatre as he had suffered a major heart attack.

‘We were all in such shock as there were no warning signs, we never thought this would happen to us.’

The doctors’ quick response saved David’s life and he was fitted with a pacemaker and stents to clear his right artery, which was completely blocked.

But when Ms McCabe was allowed to see him several hours later, his health took an even worse turn.

‘He suffered a cardiac arrest in front of my eyes, it was the most frightening thing I have ever witnessed,’ she said.

‘I remember the moment as the doctors fought to bring him back to life, saying to myself, “It’s not meant to be like this, we have so much life to still live together”.’ 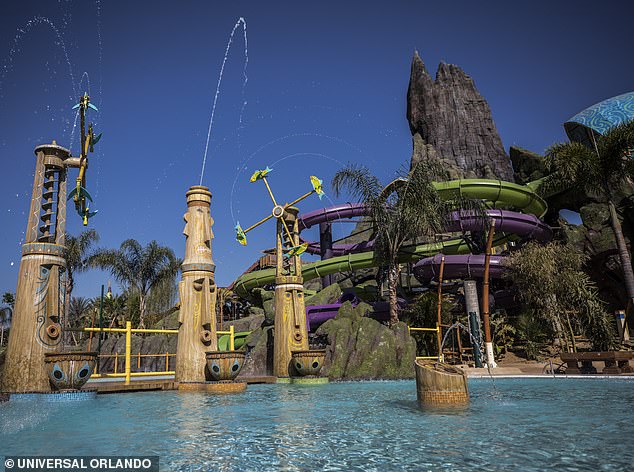 Mr Piercy has since taken a job more suitable for his health. He suffered a second heart attack in December but has recovered after surgery.

Since the health scare last year, Ms McCabe has committed to raising money for the British Heart Foundation.

She added: ‘The reality is that a very small percentage of people actually survive a cardiac arrest, so although we continue to face daily struggles and fears, we know how lucky we are.

‘This will always be part of our life now and is the reason why I wanted to give something back.’