The father of the Grammy-winning singer ‘never stepped down fully’ from the responsibilities presiding over the fortune of the …Baby One More Time singer, an insider told People Monday, after he took a brief step back from the title amid a row with grandson Sean Preston, 14.

Jamie, 67, ‘will continue to be the conservator’ for Britney, a position he’s held since 2008 amid a public pileup of personal and professional struggles for the pop star. 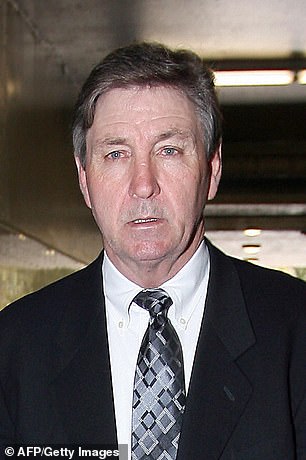 The latest: Britney Spears’ dad Jamie, 67, never surrendered full control of the pop star’s conservatorship to her longtime associate Jodi Montgomery. She was snapped in LA in July

Jamie, who has battled health problems in recent years, ‘will continue to be the conservator,’ the source said, noting the family dynamics at play with the continuation of the longstanding arrangement.

‘Britney and Jamie always had a complicated relationship,’ the source told the magazine. ‘Her dad can be very stern, firm and stubborn. Britney many times rebelled against him.’

Jamie ‘decided to temporarily step down,’ sources told People, after Britney’s ex Kevin Federline told police that Jamie had broken down a door in a rage in an August 24 row with Sean.

While Federline accused Jamie of child abuse in the incident, the Ventura County District Attorney’s Office said that ‘insufficient proof [existed] that a criminal offense was committed.’ 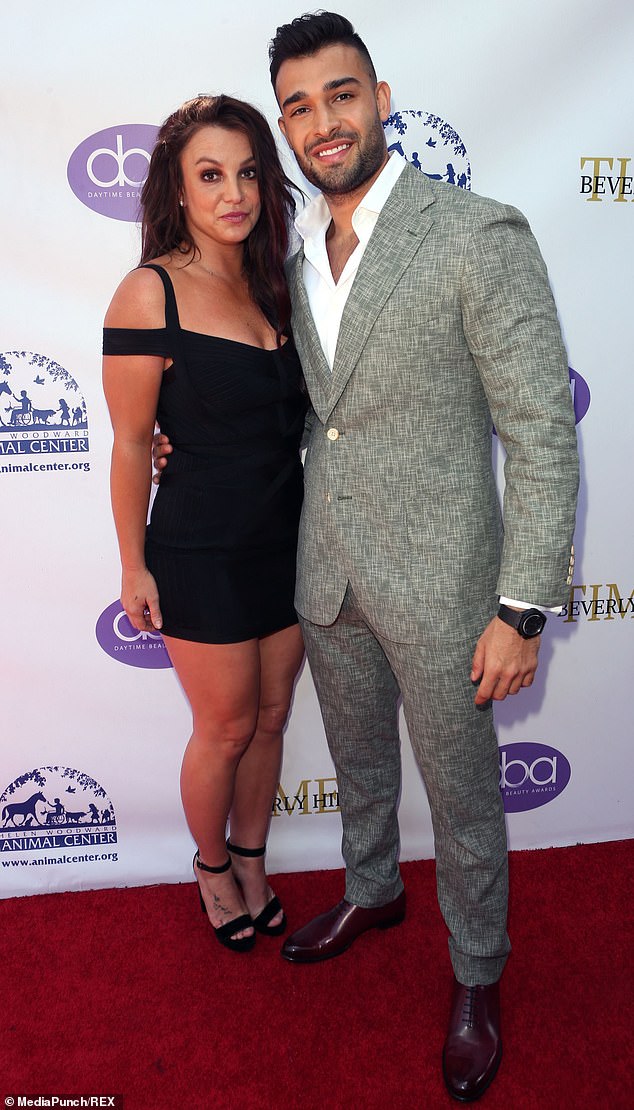 Out and about: Britney and her beau Sam Asghari attended The Daytime Beauty Awards in LA on Friday 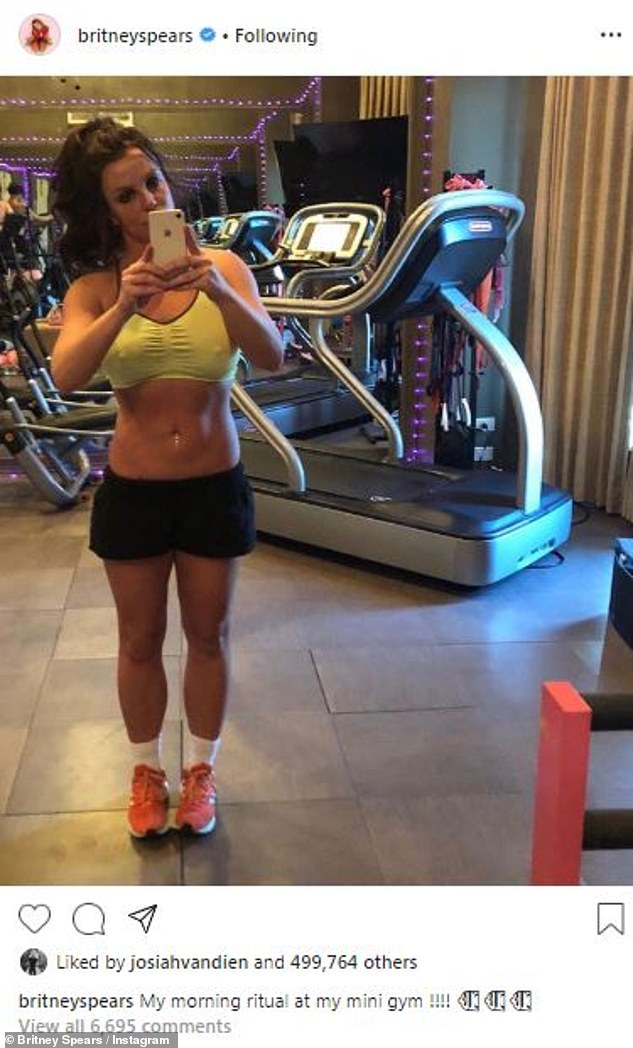 On her grind: The singer has focused on fitness amid the difficult family time

The incident has contributed to the tension between the father and daughter, as they’re ‘still not speaking,’ a source told the publication, adding that ‘Britney is still upset about it.’

The ongoing events have taken an emotional toll on the ‘very sensitive and fragile’ singer, who ‘very easily gets overwhelmed,’ a source told the magazine, noting that ‘mentally, she is definitely doing a lot better than a few months ago.’

A Los Angeles judge has sealed transcripts of the ongoing case, to protect personal details including medical records and information about the kids, the magazine reported.