Kevin Federline says he deserves more money from his ex Britney Spears in order to care for the two sons they share when they are in his custody.

The backup dancer and DJ filed legal documents Tuesday seeking an increase in child support, stating he makes ‘approximately $3,000 per month’ which is reportedly less than one percent Spears’ annual income, according to TheBlast.com.

Legal filing: DJ and backup dancer Kevin Federline says he deserves more money from his ex Britney Spears in order to care for the two sons they share together 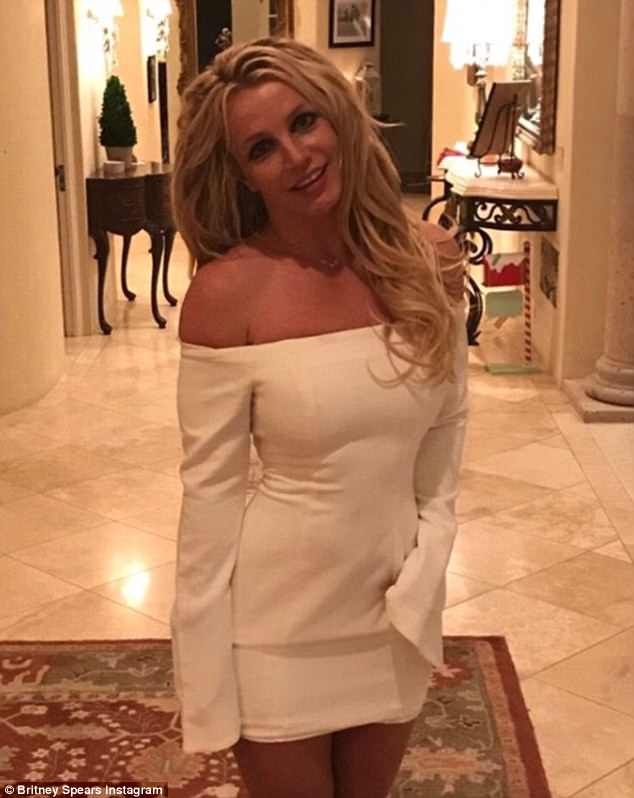 Wants more money: Federline, 40, wants the pop star, 36, to increase ‘at least three-fold’ the $20,000-a-month she currently pays, saying he can’t compete with her luxury lifestyle

Federline’s lawyer Mark Vincent Kaplan told UsWeekly Tuesday that he should be paid ‘at least three times the amount’ because of the disparity in circumstances the boys experience when moving between their parents’ homes.

Kaplan said Federline filed a legal case after attempts to settle the matter privately between the parties failed.

‘We gave them ample time and opportunity to settle Kevin’s child support modification increase, and they came back with conditions that are not reasonable,’ the attorney told UsWeekly.

‘It’s their position that they don’t have to turn over Britney’s financial information, including tax returns, which is required under the California family code. It’s not California celebrity code edition, she has to comply.’ 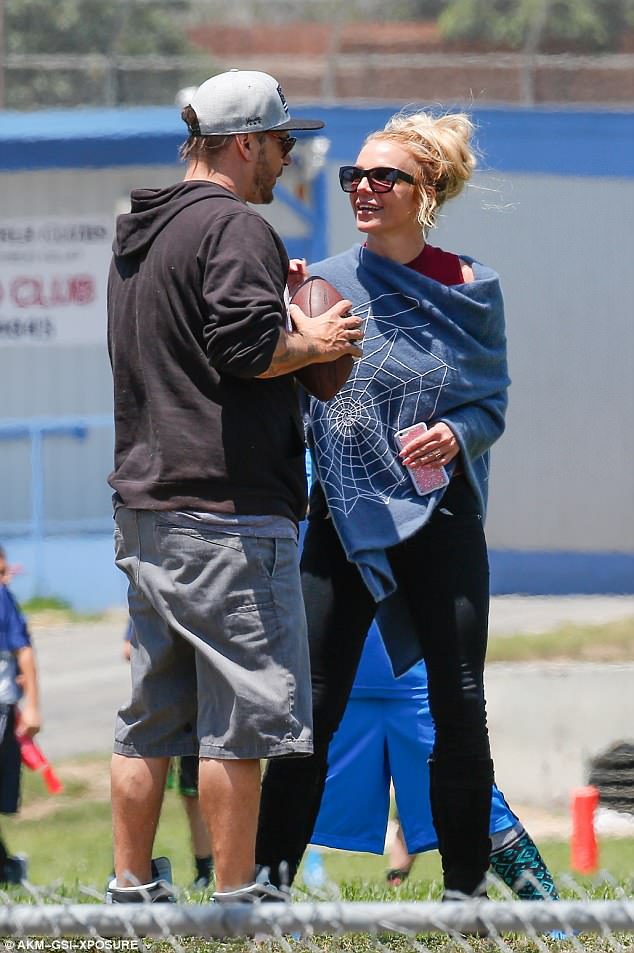 Shared custody: Federline and Spears have continued to co-parent their sons following the end of their marriage in late 2006. they’re pictured at their kids’ soccer game in May 2016 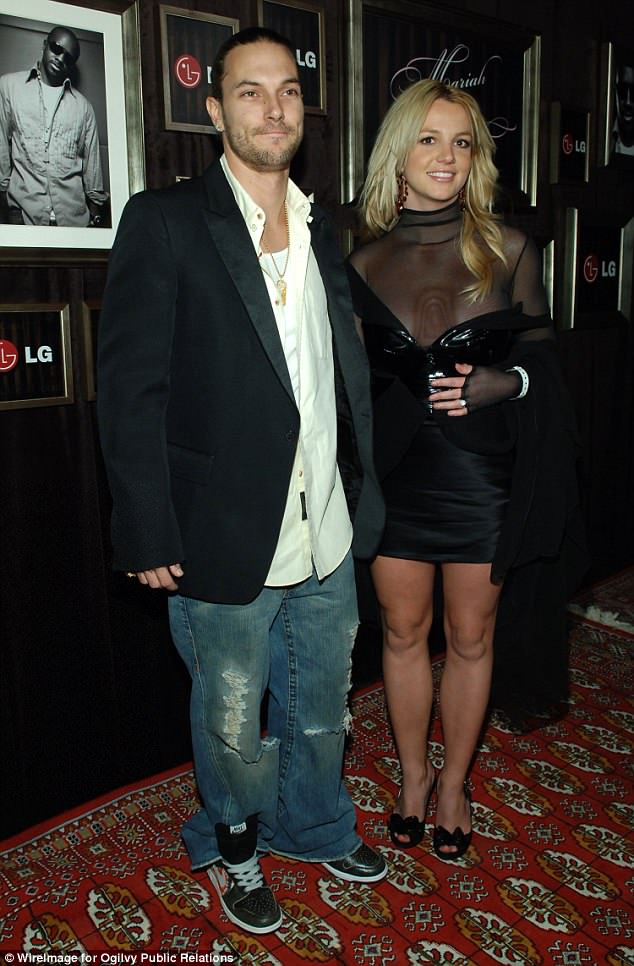 The way they were: The former couple, pictured in August 2006, married in 2004 after a whirlwind romance and split in November 2006

Federline already had two children with fiancee Shar Jackson when he married Spears in 2004.

In 2013, he married Victoria Prince and the couple also have two children.

In making his case for more money, Federline sets out the differences between his standard of living and that of the Toxic hitmmaker.

He states in the paperwork, seen by TheBlast.com, that while Spears resides in a mansion on 21 acres ‘with an elevator, a library, a media/game room, 3,500 bottle wine cellar, an additional 1,200 square foot pool house, an orchard, resort-sized pool and spa, lighted tennis court and three-green golf course,’ he lives with his wife and kids in a 2,000-square-foot home.

When with their famous mother, Sean and Jayden enjoy perks including luxury vacations, private chefs and tutors, and ‘every video game system imaginable, i-Pads, laptops, and the best and abundance of clothing, technology and consumer goods.’ 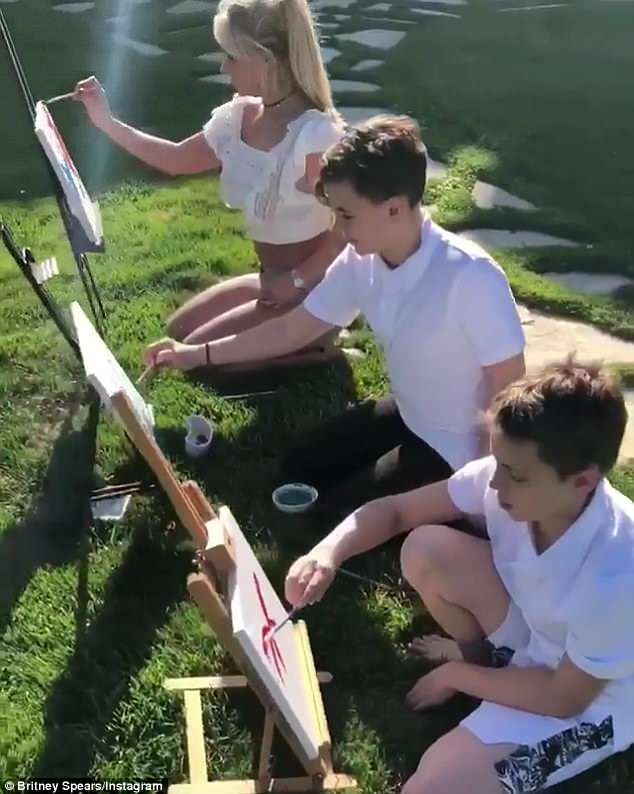 Upscale living: Spears, who’s reported to earn $34 million a year, resides in a mansion with household staff and provides Sean Preston, 12, and Jayden James, 11, with a lavish lifestyle 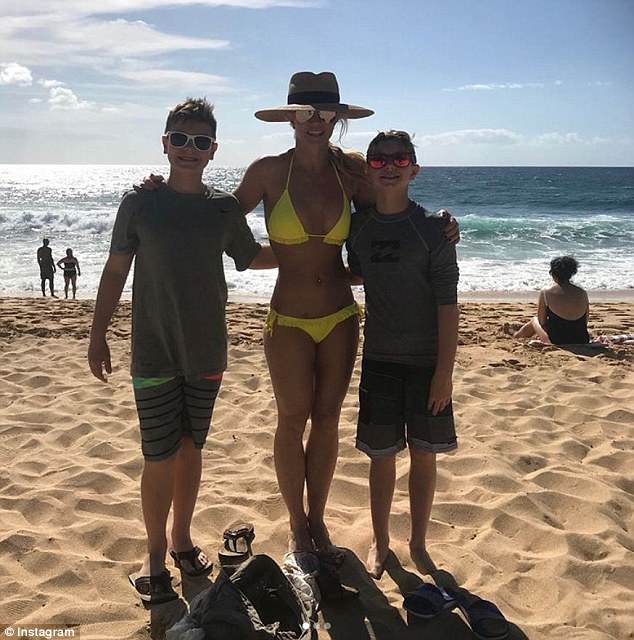 Constrained: Federline says he can’t afford to take his boys on five-star vacations like their mother does and can’t buy them everything they want 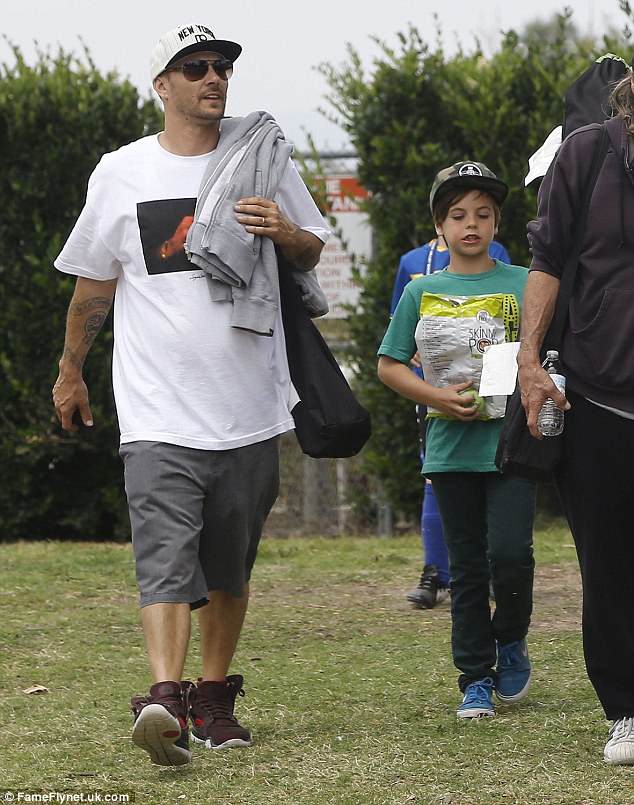 Regular life: Federline, pictured with Jayden in May 2015, says in court docs he resides in a 2,000-square-foot home with his wife and their two daughters, and his sons with Spears and his son and daughter from a previous relationship stay with him there

Federline asks that he be awarded increased child support so that he can ‘secure housing and services they require to be able to meet the needs of the parties’ minor children while they are in (his) custody.’

He says back in 2008 when the current agreement was made, he had a higher profile and was making six-figures a year due to his dance and music career.

‘I am no longer able to perform as a dancer due to my age, and I have not been as successful in putting out new music as I was in 2008. I am simply less of a “name” and less in demand than I was in 2008, which has negatively affected my income,’ he explains.

In addition to his sons with Spears, he is also a dad to 15-year-old daughter Kori and 13-year-old son Kaleb from his relationship with Jackson and daughters Jordan, six, and Peyton, three, with wife Victoria. 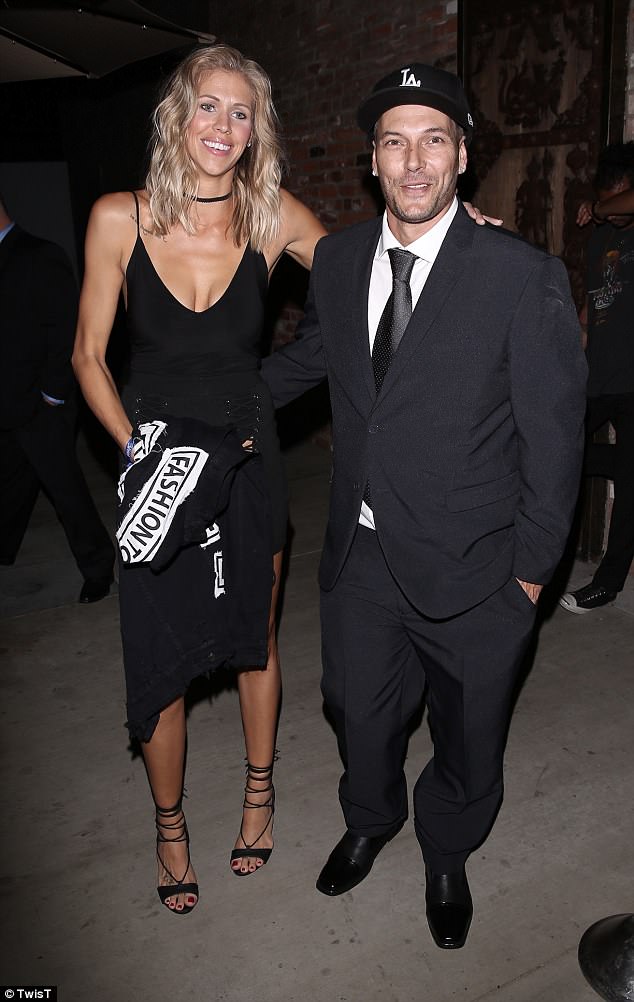