Britney Spears’ fiance Sam Asghari expressed his enthusiasm for his upcoming role in the film Hot Seat alongside Mel Gibson on Thursday.

Asghari, 27, spoke with TMZ as he was leaving the West Hollywood grocer Bristol Farms, and detailed his excitement over the upcoming professional endeavor.

When asked if he was looking forward to the upcoming movie role, Asghari replied: ‘Absolutely man, I love working and it’s a huge role. I can’t live off the stimulus checks.’

A stimulus check is ‘a check sent to a taxpayer by U.S. government. Stimulus checks are intended to stimulate the economy by providing consumers with some spending money. Taxpayers receive this money because it’s intended to boost consumption and drive revenue at retailers and manufacturers, spurring the economy.’

The latest: Britney Spears’ fiance Sam Asghari, 27, on Thursday expressed his enthusiasm for his upcoming role in the film Hot Seat alongside Mel Gibson. He and the pop star, 39, were snapped in LA in 2019

Asghari did not respond when asked about Spears’ problems with her relatives amid the ongoing fallout of the conservatorship battle surrounding the pop star.

The outlet noted Spears’ estimated $60 million net worth and Thousand Oaks mansion she owns that Asghari spends time at.

Asghari previously referred to his finances last month after he and the pop star revealed they were engaged, as many of her fans suggested she get a prenuptial agreement.

Asghari wrote on Instagram, ‘Thank you everyone who is concerned about the prenup! Of course were getting [an] iron clad prenup to protect my Jeep and shoe collection in case she dumps me one day.’ 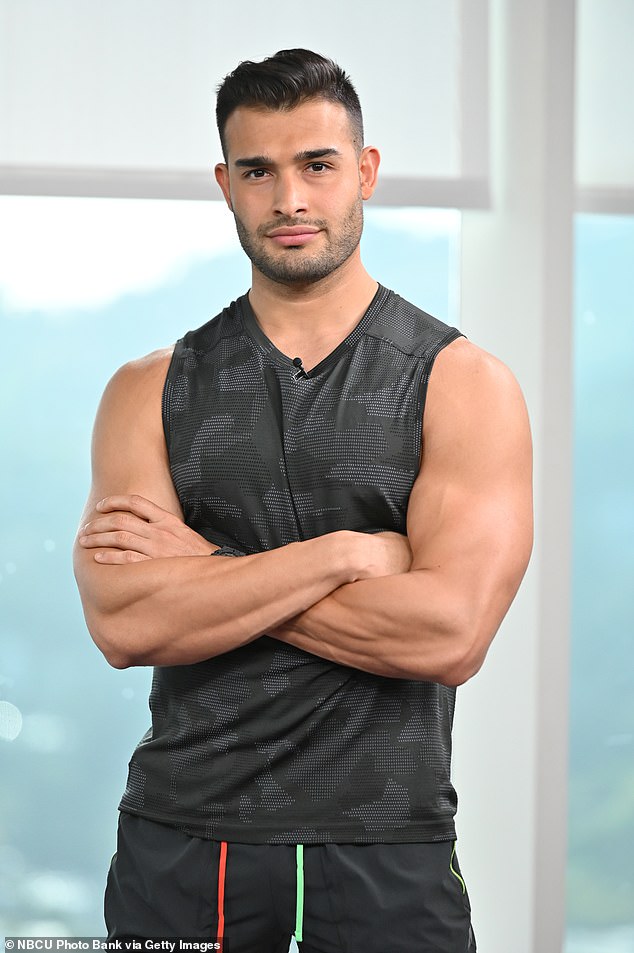 Spears and her team, including lawyer Mathew Rosengart, began putting together a prenup after revealing the engagement, TMZ reported.

Asghari’s casting in the film was reported Tuesday by Deadline, as it marks the first big film role he’s gotten after appearing on TV shows such as NCIS, The Family Business, Hacks and Black Monday.

Speaking with Variety this past May, Asghari said his main focus in his acting endeavors was in the action genre. 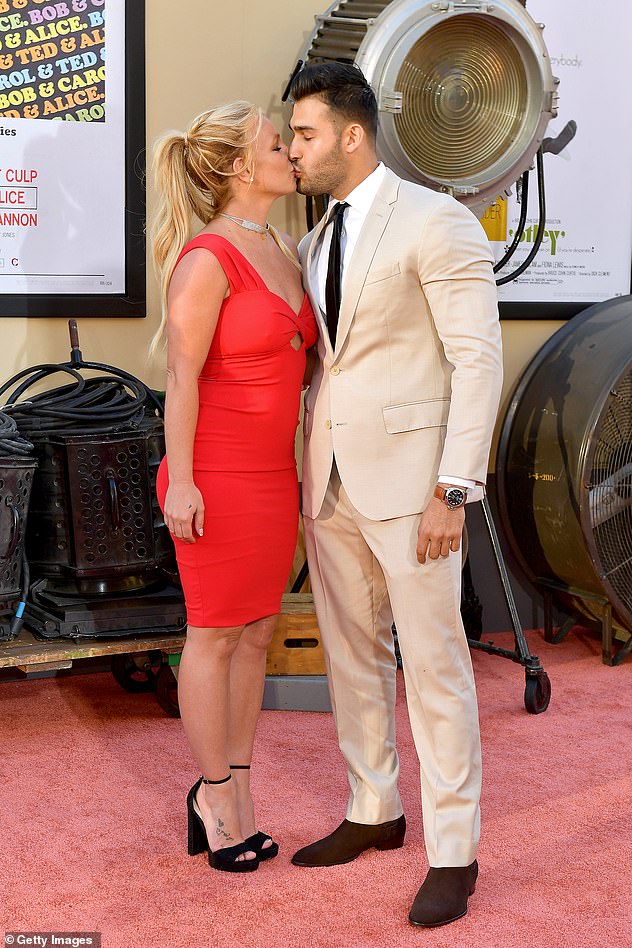 Romance: The actor and the pop star were seen sharing a kiss in LA in 2019

‘Like I said, I want to do action, but I want to be able to do drama as well. This is my craft, and I want to accomplish it 100 percent.’