French judges are to try an Englishman for the murder of a TV producer’s French wife in Ireland 23 years ago – despite the defendant and numerous key witnesses refusing to turn up.

The unprecedented legal process in Paris has Ian Bailey, now 60, fearing he could be extradited to a French jail for allegedly bludgeoning Sophie Toscan du Plantier – who was then 39 – to death.

French forensic experts claim advancements in technology will help provide a case from evidence in the original investigation.

A new trial in Paris could have Ian Bailey (pictured in 2010 at Dublin’s High Court), now 60, facing 30 years in prison for the alleged crime of bludgeoning Sophie Toscan du Plantier – who was then 39 – to death near her Irish holiday home 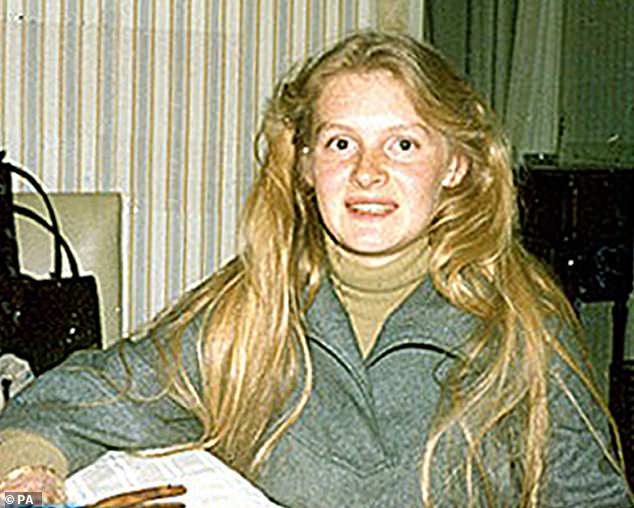 Sophie Toscan du Plantier was attacked in an isolated country lane at her holiday home near Toormore, in West Cork, on December 23 1996. The death of the glamorous Paris socialite and mother-of-one captured the imagination in her native France

Bailey was twice arrested in Ireland in connection with the murder, but was never charged and has seen the case dropped by the country’s Director of Public Prosecutions.

Now Bailey’s lawyer says the trial – taking place under a French law that allows prosecutions for an attack on a citizen overseas – brings ‘no new evidence’ and is just a ‘rubber-stamping exercise to determine his guilt’.

‘They can read into the record statements that were taken many years ago, including many that are discredited or downright b*******,’ Frank Buttimer told the Guardian.

He confirmed that Bailey would not be travelling to Paris for the trial. 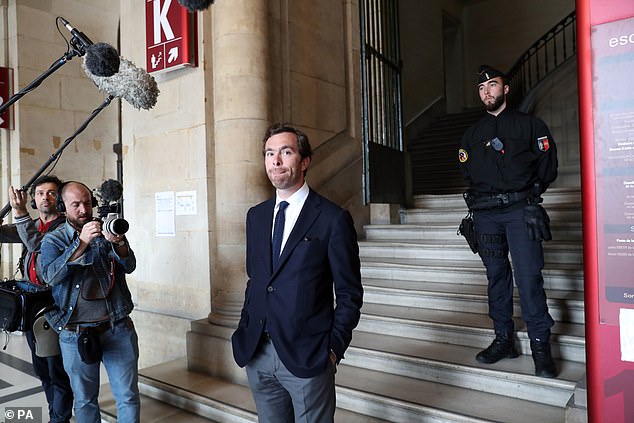 Mrs du Plantier was attacked on an isolated country lane at her holiday home near Toormore, in West Cork, on December 23 1996.

The death of the glamorous Paris socialite and mother-of-one who was married to the late Gaumont cinema producer Daniel Toscan du Plantier captured the imagination in her native France.

But Bailey, a Manchester-born freelance journalist, fears he will be the victim of a ‘farcical show trial’.

Dominique Tricaud, Bailey’s French lawyer, confirmed his client would not be travelling to Paris for the opening of the trial on Monday. 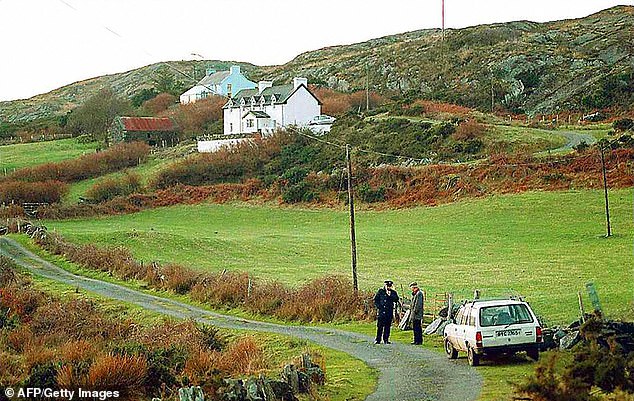 A policeman stands in a road leading to the house that belongs to French movie producer Daniel Toscan du Plantier, near Schull, in the county of Cork, Ireland, where Sophie, 38, was found dead

‘Ireland’s Attorney General has examined everything and wrote a 96-page report that concluded with the dismissal of the case,’ said Mr Tricaud.

The barrister added: ‘Imagine if a Frenchman was accused in France of the murder of an Irishwoman, and imagine that French justice found him innocent. Do you really believe that we would hand the case back to Ireland?’ 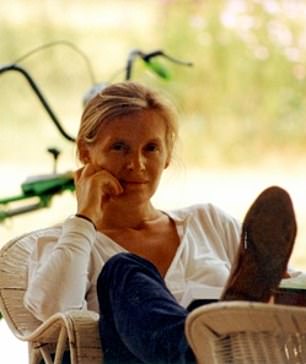 Other notable absentees at the Paris Assizes – where Bailey will be tried by three judges – are his long term partner Jules Thomas.

She was on a summons list along with her three daughters – Saffron, Ginny and Fennella – but there was no sign of them on Monday morning.

Marie Farrell, another local who made conflicting statements about Bailey in the hours after the attack, is also staying away.

She first told Gardai (Irish police) that she had seen Bailey at Ms Toscan du Plantier’s home on the night of the murder.

But she then retracted this statement almost ten years later, saying she had been put under pressure to lie by detectives, who said they would tell her husband that she was having an affair.

Bailey, who said he showed an interest in the murder at the time for journalistic reasons, was arrested twice in Ireland but was released without charge.

French prosecutors have no power to make anyone in Ireland take part in proceedings, despite issuing summonses that include the possibility of appearing by video link.

Many of the 40-odd witnesses summoned from Ireland are those who were originally interviewed by Irish police soon after Ms Toscan du Plantier’s death. 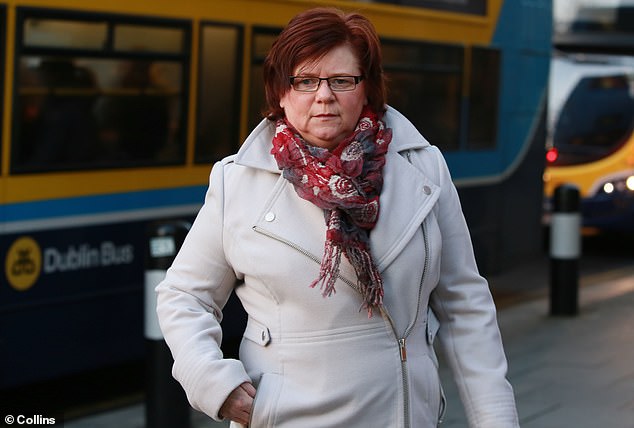 Marie Farrell, who made conflicting statements about Bailey in the hours after the attack before withdrawing them 10 years later, is also staying away from the trial in France

Her son, Pierre Louis Baudey-Vignaud has in turn issued a public plea for them all to cooperate with French lawyers so ‘we can get justice for my mother’.

In France, individuals who attack the country’s citizens abroad can be prosecuted despite alleged offences taking place outside French jurisdiction. 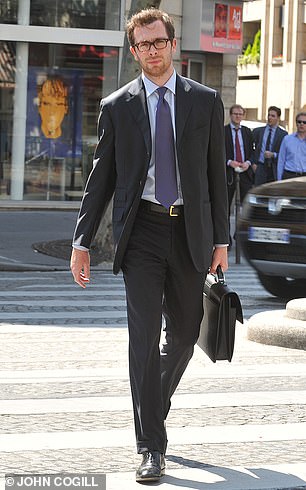 Mrs du Plantier’s son, Pierre Louis Baudey-Vignaud has in turn issued a public plea for them all to cooperate with French lawyers so ‘we can get justice for my mother’

The French have indicated that if they can achieve a conviction, then they will immediately push to have Bailey brought to France, acting on an existing European Arrest Warrant (EAW).

They believe forensic techniques have progressed enough to strengthen the case against him.

They have also reexamined the concrete block that was used to crush her skull, along with scrapings taken from under her fingernails during a post mortem.

Gardai forensic experts failed to find any evidence that would help secure a conviction against Bailey, who has described the last 23 years as ‘a very grim, dark period of my life’, and ‘absolute hell’.

He said last week: ‘I know that I had nothing to do with this and I am going to finish up as a convicted murderer’.

Bailey still lives close to the murder scene and is retraining as a wood sculptor.

His trial at the Paris Assizes is expected to last a week.