Britons travelling in Europe after March 29 could face a return to mobile roaming charges in the event of a no-deal Brexit, the Government admitted today.

Mobile phone firms have since 2017 been banned from charging customers travelling within the EU extra fees to use arranged allowances of minutes, texts and most data.

However a new draft law, tabled as part of a raft of no-deal preparations, means that from March 29 mobile users may be liable for surcharges when they travel on the continent.

Just two of 12 major UK mobile operators – Three and its sister brand Smarty – have committed to keeping free roaming whatever happens with Brexit.

The Government promised in September that it would change the law to cap roaming charges at £45 a month.

Britons travelling in Europe after March 29 could face a return to mobile roaming charges in the event of a no-deal Brexit, the Government admitted today 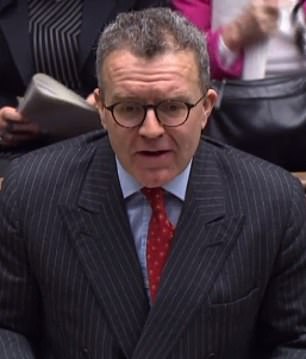 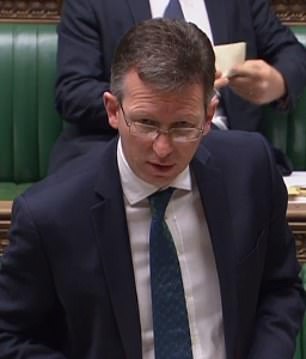 But ‘after careful consideration, the Government decided not to adopt this proposal’, it says.

The new draft regulation says that in the event of no exit agreement with the EU, ‘it will not be possible to impose a limit on the wholesale charges faced by UK operators when their customers use networks owned by EU operators’.

The explanatory note says: ‘Mobile operators noted that absent a cap on the charges EU operators can apply to UK operators (as currently regulated by the EU), any increases in costs would likely be passed on to customers.

‘Additionally, operators also raised concerns that a limit on the costs that could be passed on to customers would affect the sustainability of certain roaming services.

‘This means that roaming services could be removed altogether from some customers.’

Shadow culture secretary Tom Watson accused the Government of having ‘caved’ to the ‘lobbying might of telecoms companies’ rather than listen to consumers after it emerged a no-deal Brexit could see roaming charges return for those travelling in Europe.

He argued this, combined with potential visa costs and a fall in the value of the pound, would hit holidaymakers – as well as Culture Secretary Jeremy Wright’s reputation.

Speaking in the Commons, Mr Wright said many mobile operators claim to have ‘no current plans’ to change their approach to mobile roaming after Brexit. 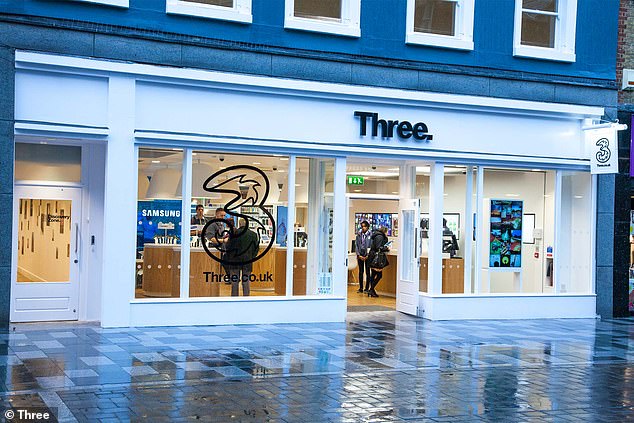 MoneySavingExpert has found that just two out of 12 major UK mobile phone providers – Three and Smarty, which is owned by Three – have committed to keeping roaming in the EU ‘free’ after Brexit.

Ten companies, estimated to have at least 85 per cent of UK mobile users, say they have ‘no plans’ to change their roaming policies but have not ruled out the return of charges.

The scrapping of EU data roaming charges in summer 2017 was considered a long-awaited and significant benefit by many British travellers.

If Theresa May’s Brexit deal is adopted, a transition period of 21 months to December 2020 would maintain surcharge-free mobile data roaming.

Even under the deal, it is unclear whether charges could be avoided. The Prime Minister said last year: ‘The UK will not be part of the EU’s Digital Single Market, which will continue to develop after our withdrawal from the EU.’

Alex Neill, managing director of home services at consumer group Which?, said: ‘Two-thirds of people think free roaming is important when travelling in Europe, so any return to sky-high charges for using mobile phones abroad would be a bitter blow for millions of consumers.

‘The Government should seek to avoid these charges by securing a deal with the EU – but if that is not the outcome, companies must be absolutely clear about any extra charges their customers could be facing.’