Home with a big backyard hits the market for less than $60,000 – making it one of the cheapest free-standing houses in Australia

A contender for the cheapest freestanding house in Australia has gone on sale for just $58,000.

A home buyer would only need to come up with $11,600 to reach the 20 per cent deposit most banks require and snap up the two-bedroom home at 59 Wilson Street, Broken Hill in New South Wales’ far west.

The house, set on a decent-sized 230 square metre block with a large backyard, would need a significant amount of work.

Possibly the cheapest freestanding house in Australia in Broken Hill, New South Wales has gone on sale for just $58,000 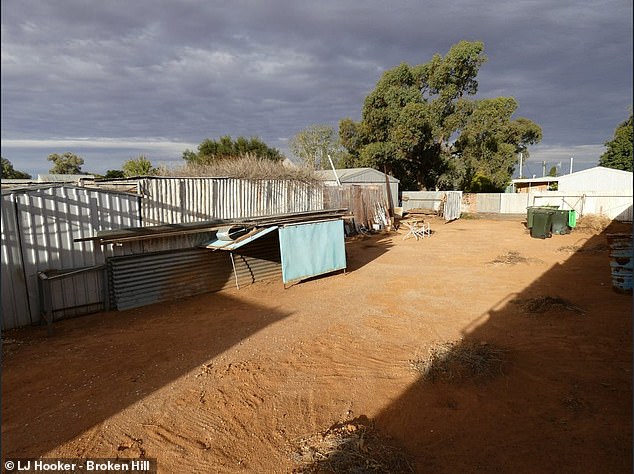 The real value of any property is the land – and 59 Wilson Street, Broken Hill sits on a decent-sized 230 square metre block

Selling agent LJ Hooker has marketed the home with the slogan ‘looking for a project?’

Buyers would need to put in time and money to refurbish the property.

Inside, some rooms needs to be re-floored or re-carpeted. 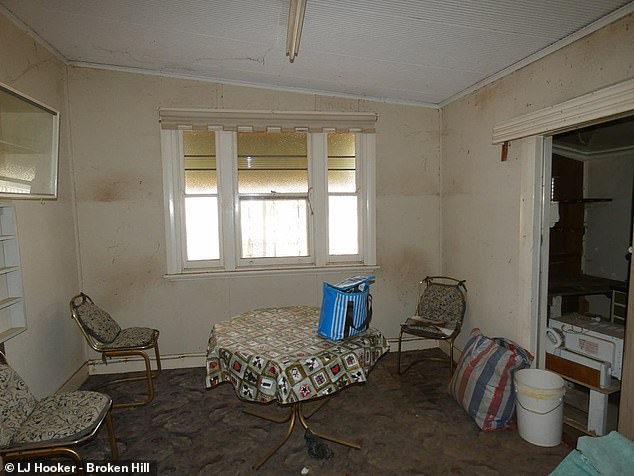 The interior is run-down and if the existing dwelling was kept, it would need a substantial refurbishment 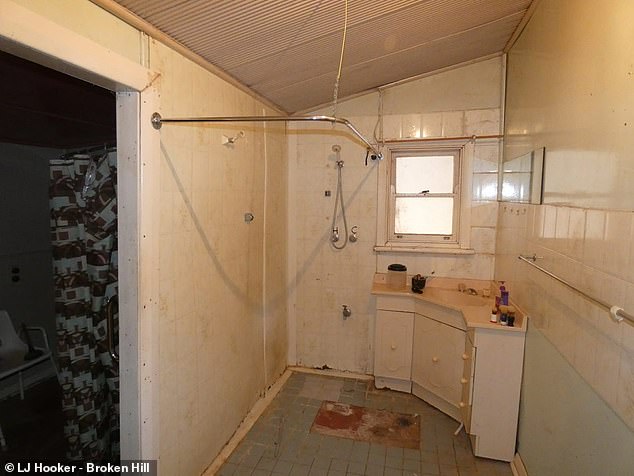 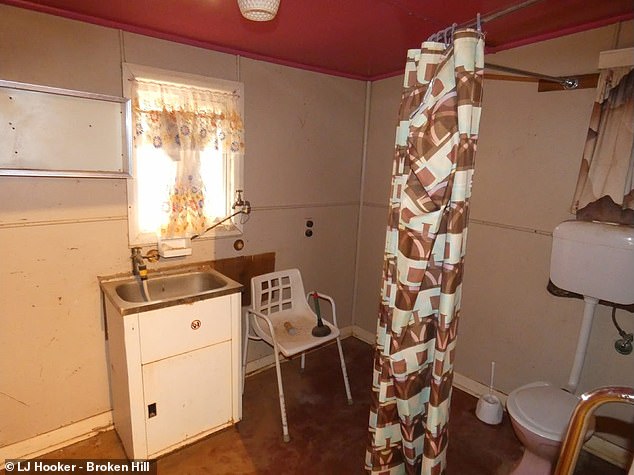 The original part of the house has high ceilings and features such as a long hallway, a fireplace, wide timber door-frames and plate rails.

The last time a freestanding house sold for under $60,000 in Sydney was the 1970s – when Malcolm Fraser was the Prime Minister and the Sydney Opera House was still a new building.