A woman was allegedly raped by a fly-in, fly-out worker from Melbourne while on her morning jog in Western Australia.

The woman, aged in her 40s, was running on a track along Gubinge Road in Broome, at 5.20am on Friday.

She was then allegedly approached by fly-in, fly-out electrical mining worker Dean Osborne, 52, and sexually assaulted.

The woman, aged in her 40s, had been running on a track along Gubinge Road in Broome, Western Australia, on Friday 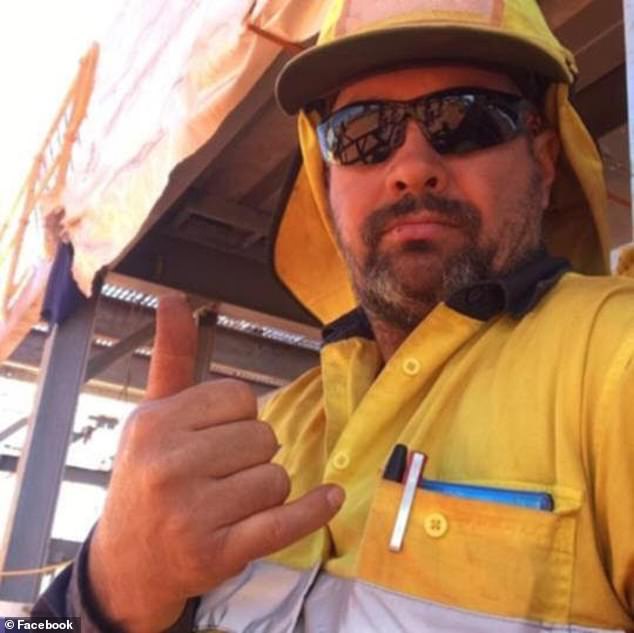 She was then allegedly approached by fly-in, fly-out electrical mining worker Dean Osborne, 52, and sexually assaulted

Osborne allegedly made verbal threats to passersby who tried to intervene after the woman screamed for help.

‘There was no physical altercation, but the man made verbal threats to the members of the public who tried to intervene before he ran away,’ he said.

Police arrested the man after issuing a search warrant at a Cable Beach hotel on Saturday.

He has been charged with three counts of aggravated rape, The West Australian reported. 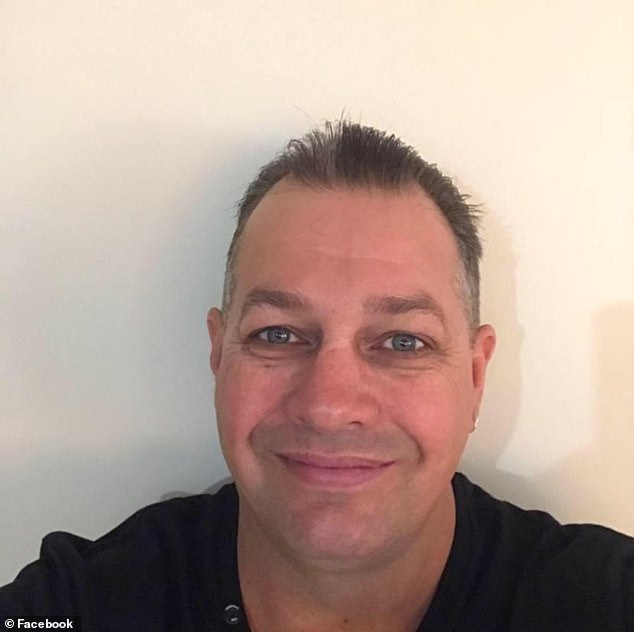 He made a post on his Facebook on July 24 showing that he was waiting in the Virgin Australia Lounge at Perth Airport to before travelling to Broome.

Osborne will appear in Broome Magistrates Court again on Monday.