The brother of a woman who was kidnapped and murdered has said he was ‘shocked’ when police questioned him as a suspect.

Nursing student Holly Bobo was 20 when she disappeared from her home in Darden, Tennesse on April 13, 2011.

Her remains were found by two men who were hunting for ginseng not far from her Decatur County home in September 2014.

Bobo’s vanishing led to a massive search of the farms, fields and barns of western Tennessee, with the Tennessee Bureau of Investigation has said that the Bobo investigation is the most exhaustive and expensive in the agency’s history.

Zachary Adams was sentenced to life in prison plus 50 years for the kidnapping, rape and killing of Bobo on Saturday.

But in an interview with ABC News, Holly’s brother Clint Bobo said it was ‘really hard’ knowing cops were ‘looking in the wrong direction’ in the aftermath of her taking.

He said: ‘What if we never know? What if we … never find Holly? What if this is never solved? I think that’s been my worst nightmare in this.

On the morning of Holly’s disappearance in 2011, Clint – then 25 – said he remembered getting a call from his mother, Karen, who told him a neighbor had heard a scream coming from their house. 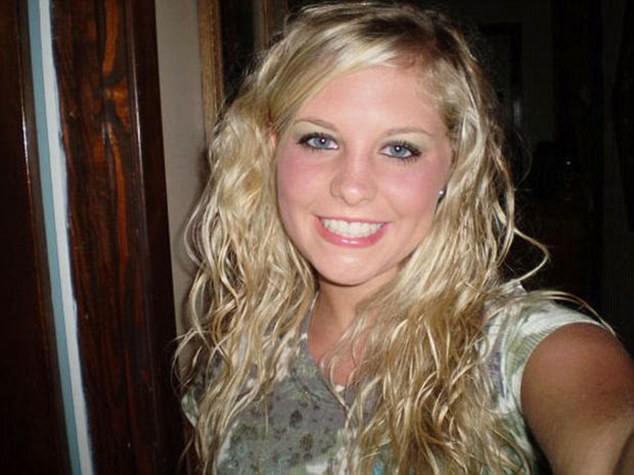 Nursing student Holly Bobo was 20 when she disappeared from her home in Darden, Tennesse on April 13, 2011. 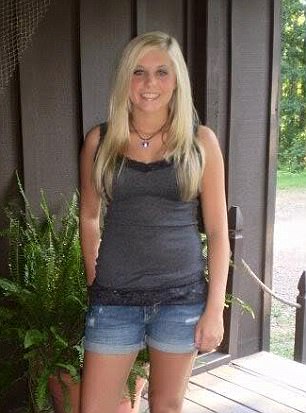 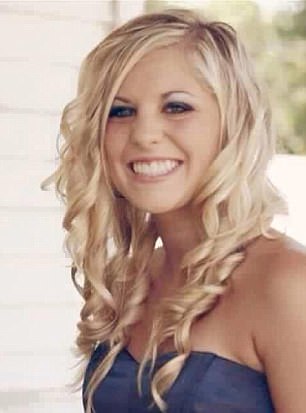 Moments later, Clint saw his sister walking towards trees with a man dressed in camouflage.

He said he thought at the time that the man was Holly’s boyfriend, Drew, who had told him about a plan to hunt turkey the previous day.

Though the man was carrying a black object, Clint had no idea that his sister was being abducted.

Then his mother told him the man was not Holly’s boyfriend – and demanded that Clint ‘shoot him’.

But Clint was ‘confused’, he said, and wondered why he was being told to shoot Drew.

Karen then hung up and called the police.

When cops arrived, they asked him to remove his shirt to check for evidence he had fought with Holly. 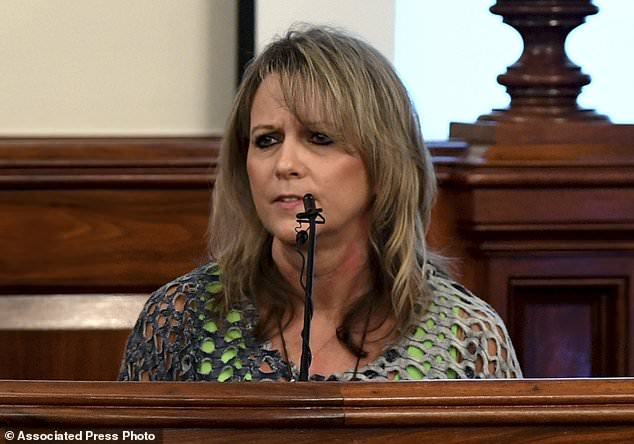 Clint said: ‘I was just shocked that they are looking at me.

‘To me, it’s common sense if I’m here, and Holly’s somewhere else, then obviously […] I have nothing to do with it.’

He went on: ‘I tried to do everything that they asked […] plus more. I know that it is viewed as – probably to a lot of people – as changing my story. But I don’t view it that way – I view that as me being compliant with law enforcement.’

Clint was later cleared of any involvement in the crime.