Co-defendant Damilare Sonoiki was paid $10,000 in kickbacks in the scheme from 2014-2015, as well as perks like tickets to Philadelphia Eagles games, said U.S. Attorney William McSwain. Kendricks played for the Eagles before signing with the Browns in June.

‘Four years ago, I participated in insider trading, and I deeply regret it,’ Kendricks’s statement read. ‘I invested money with a former friend of mine who I thought I could trust and who I greatly admired. His background as a Harvard graduate and an employee of Goldman Sachs gave me a false sense of confidence.’

Sonoiki had been working as junior analyst at an unnamed investment bank, prosecutors said. An IMBD profile lists him as a writer on the popular TV series ‘Black-ish’ as well as other movies and TV shows.

However, according to one person with knowledge of the show, Sonoiki only worked on ‘Black-ish’ during the 2015-16 season.

Federal prosecutors in Philadelphia say former Eagles and current Cleveland Browns linebacker Mychal Kendricks used insider trading tips from an acquaintance to make about $1.2 million in illegal profits on four major trading deals. Kendricks says in a statement released by his lawyer that he’s sorry and ‘deeply’ regrets his actions 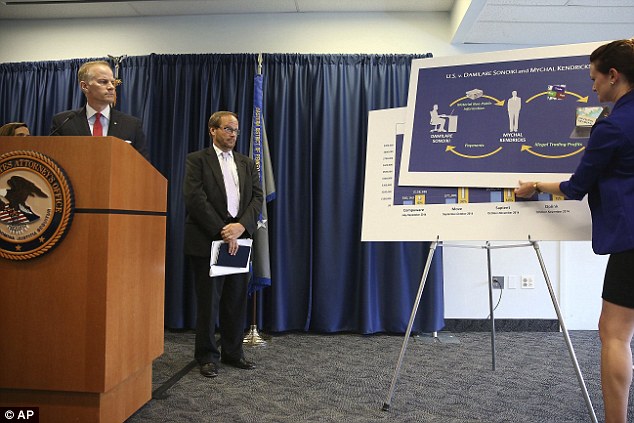 In a statement released by his lawyer Wednesday, Kendricks said he was sorry and takes full responsibility for his actions.

‘While I didn’t fully understand all of the details of the illegal trades, I knew it was wrong, and I wholeheartedly regret my actions,’ he said in the statement. He also claimed he didn’t take any of the profits for himself, but didn’t elaborate on where the money when.

‘I am committed to repaying all of the funds gained illegally and accept the consequences of my actions,’ he said.

According to StreertInsider.com, Kendricks purchased options in specific companies ahead of mergers he had prior knowledge of. Various investments pulled in profits of 393 percent, 335 percent, and 130 percent. 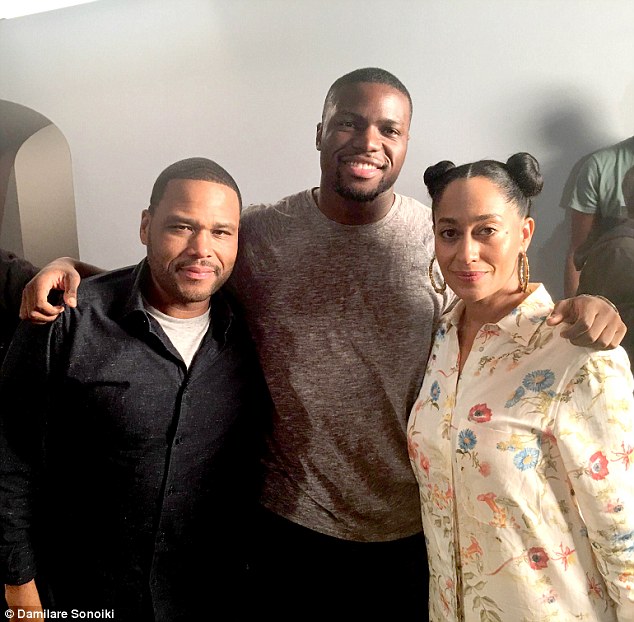 Kendricks said he has been cooperating with authorities since the investigation began.

The Browns said in a statement they are aware of the charges, and said Kendricks will not travel with the team to Detroit on Thursday for the game against the Lions.

‘We will comment further at the appropriate time,’ the team said in a statement.

The Browns signed Kendricks as a free agent in June, bringing on the Super Bowl winner to upgrade their linebacker corps following an 0-16 season. Kendricks spent six years with the Eagles, who drafted him in the second round in 2012 after he played at California.

The 5-foot-11, 240-pounder recorded a team-high eight tackles in last season’s NFC Championship against Minnesota and had four in Philadelphia’s Super Bowl win. 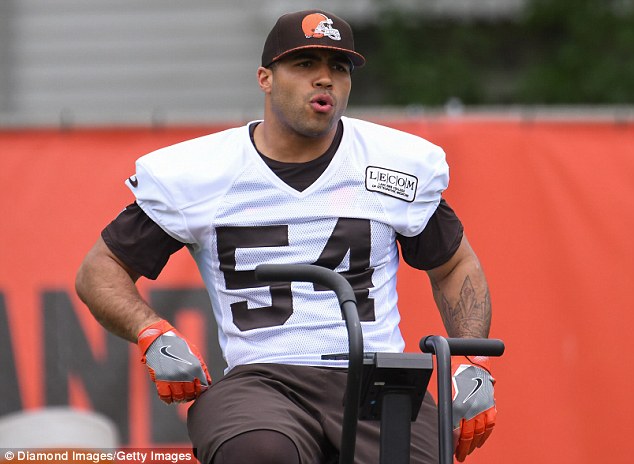 The Browns signed Kendricks as a free agent in June, bringing on the Super Bowl winner to upgrade their linebacker corps following an 0-16 season. Kendricks spent six years with the Eagles, who drafted him in the second round in 2012 after he played at California