Palace puts Queen on light duties: Number of ‘must-do’ events including State Opening Of Parliament are quietly removed in post-Jubilee update of the 96-year-old’s schedule

Buckingham Palace has reduced or removed some of the duties which the Queen , 96, ‘must fulfill’ as Monarch in its annual review, with insiders downplaying the significance of the changes. The Prince of Wales, 73, is primed to step up and take on some of the more demanding official duties, while events such as the State Opening of Parliament, once thought a necessary constitutional convention, have been removed. 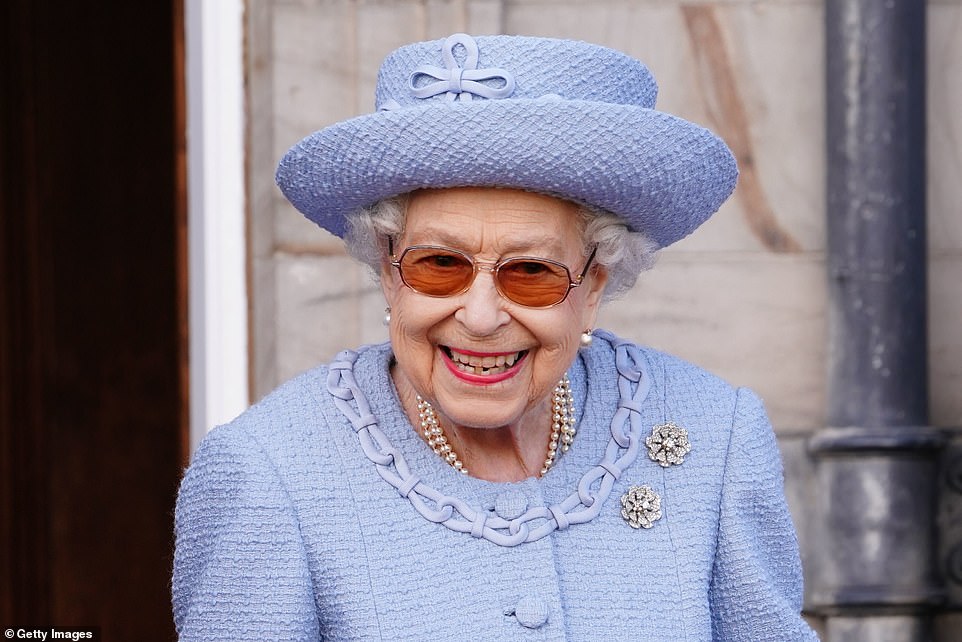 It is the first time in at least a decade that the Palace’s annual report has edited or amended the Queen’s duties. A palace source downplayed the significance, saying it was not a ‘drastic’ change, but a small post-Jubilee update. 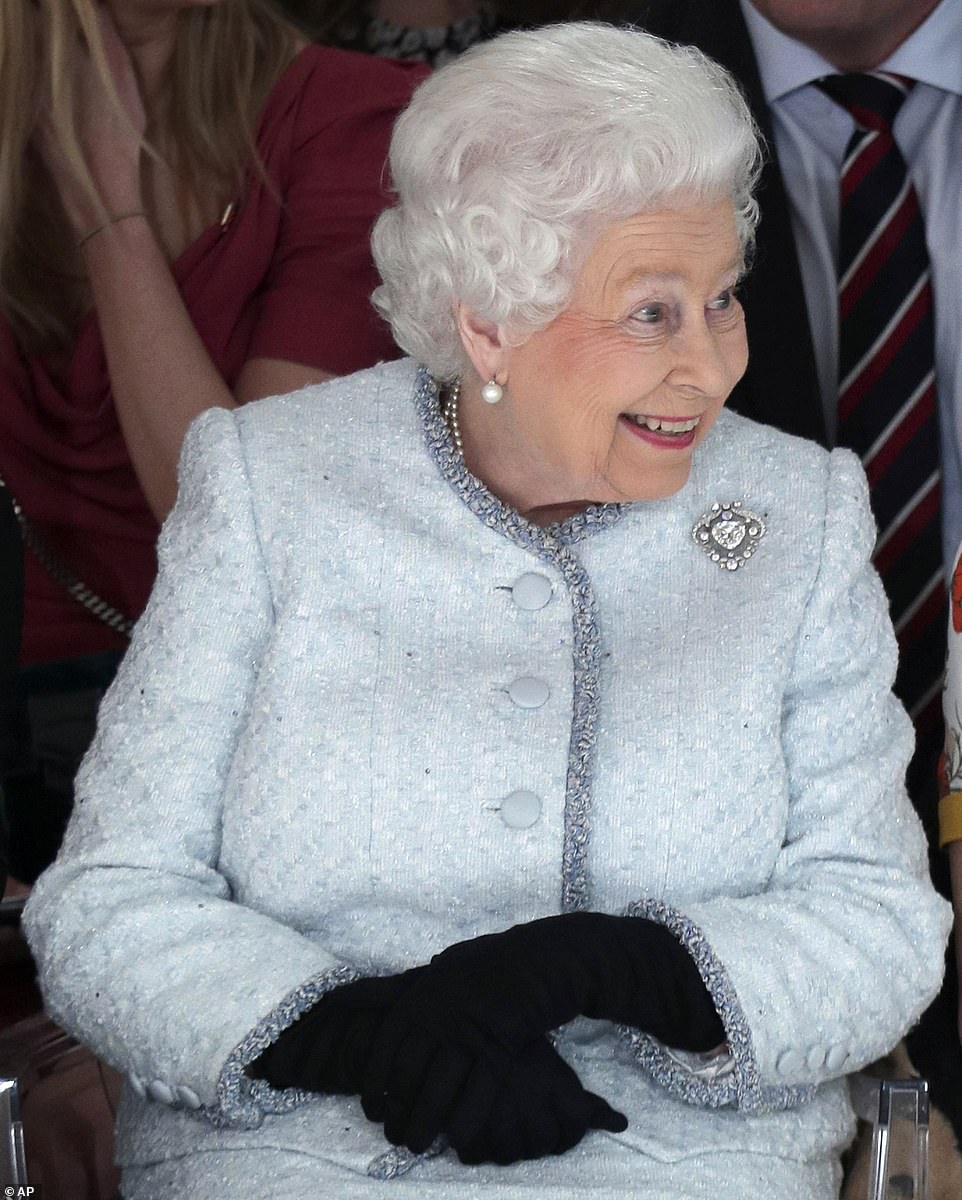 The new version of the Queen’s role and duties will place an emphasis on the support expected to be provided on the wider Royal family, while moderating the specific duties the Monarch is expected to perform. 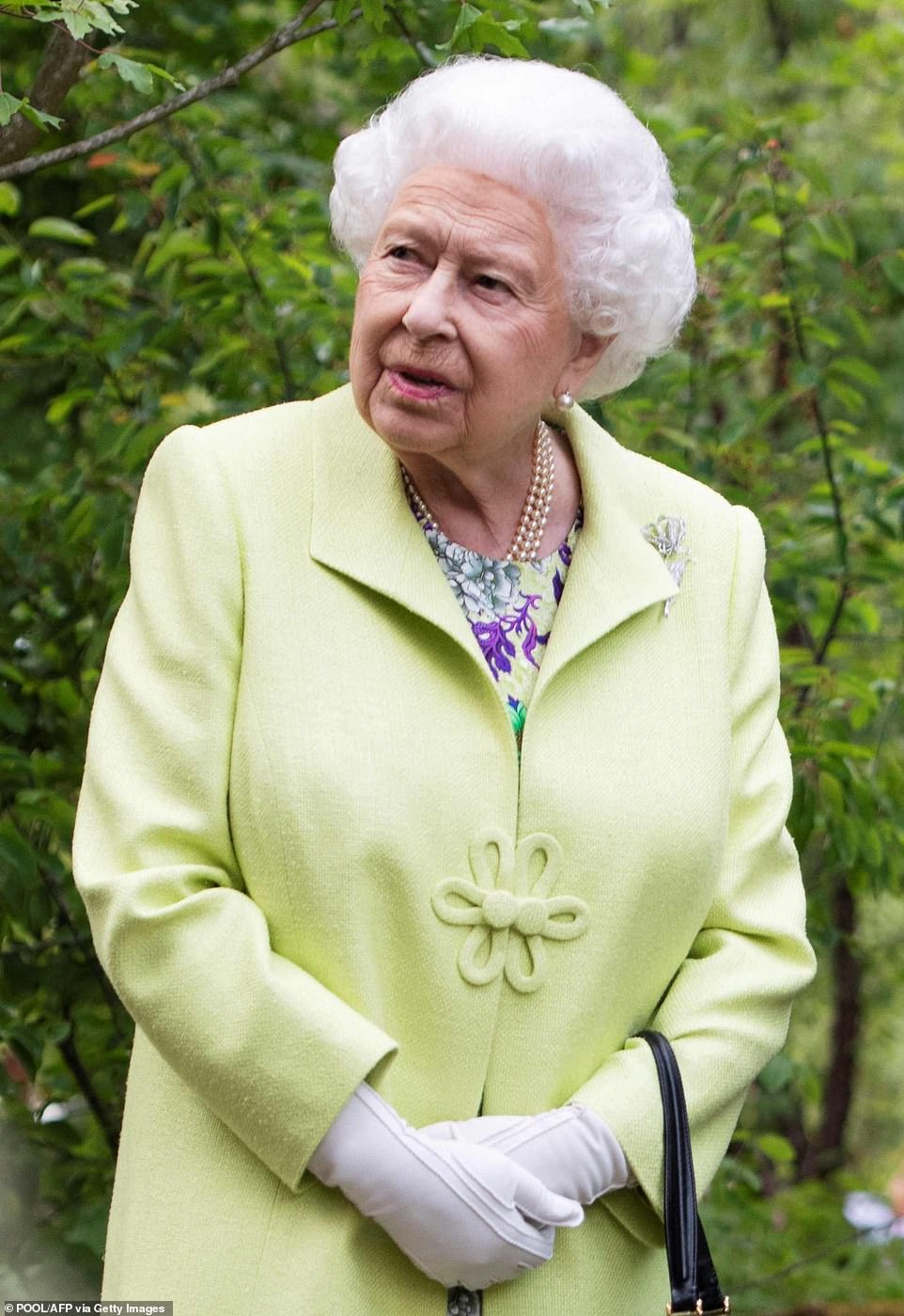 According to the Sovereign Grant report, signed off by Sir Michael Stevens, the Keeper of the Privy Purse, the Queen’s role still has two key elements: Head of State and Head of Nation. The Queen ‘must fulfill’ specific duties in the ‘formal constitutional concept’ of her role as Head of State. 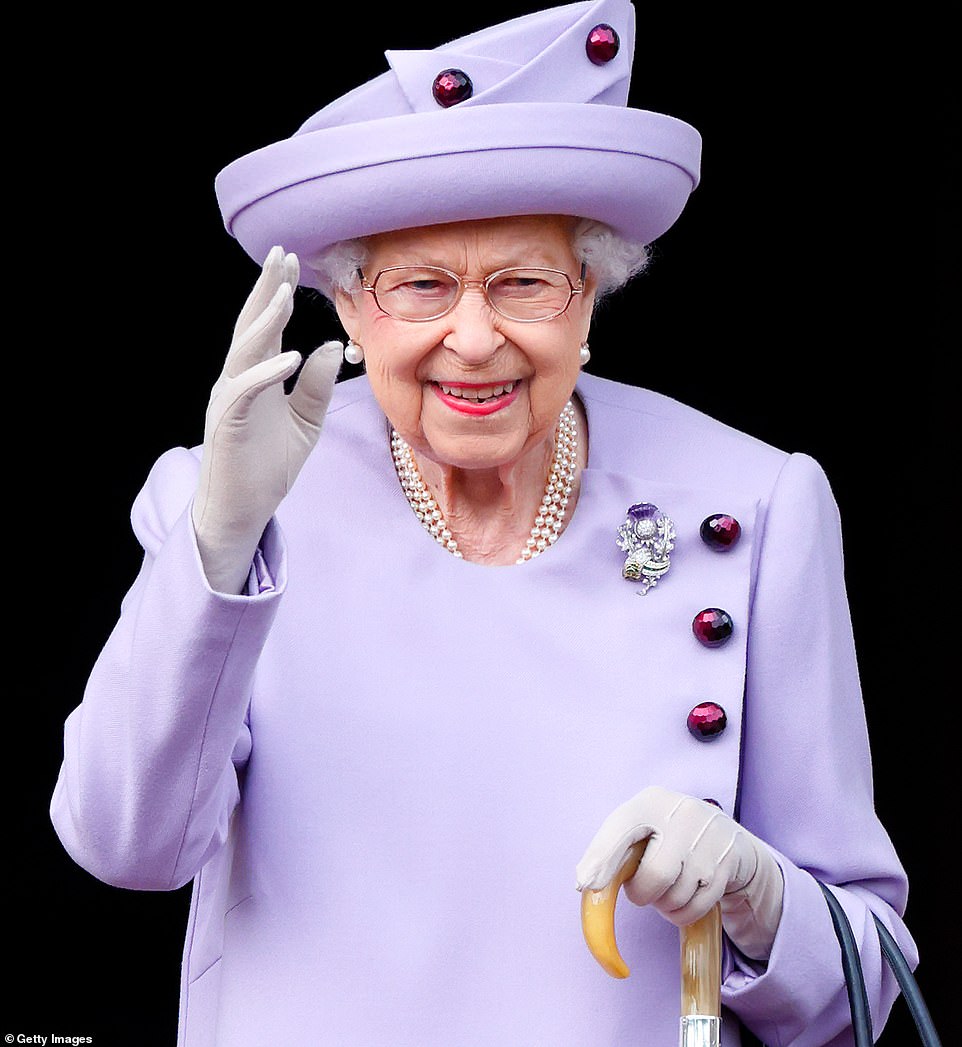 These included the State Opening of Parliament, the appointment of the Prime Minister, and paying and receiving State Visits, previously laid out in a 13-point list. 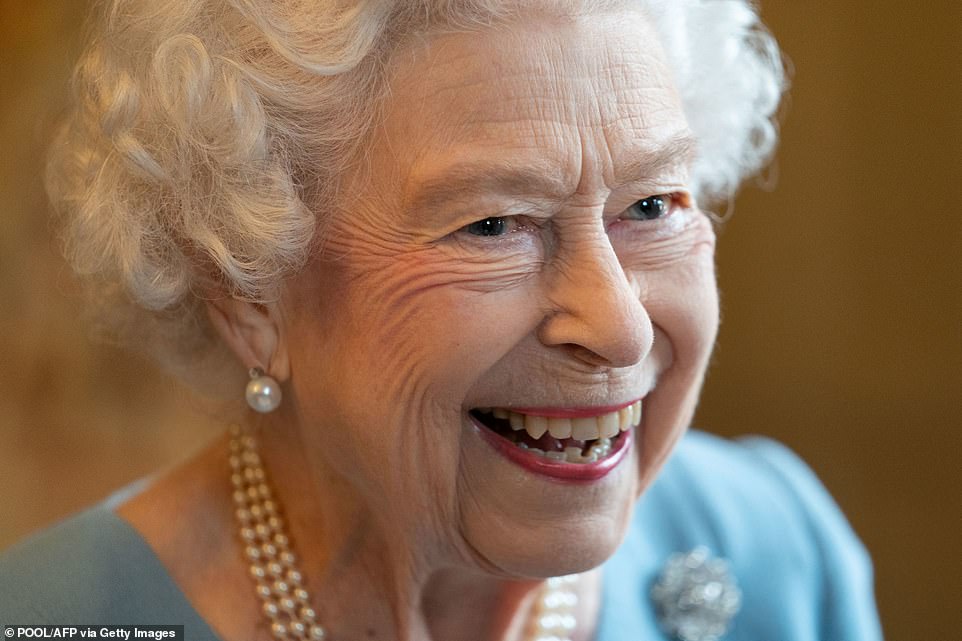 These specific duties have been watered down with vaguer language that says the Queen’s role ‘encompasses a range of parliamentary and diplomatic duties’ and that she only ‘receives’ other visiting heads of state. 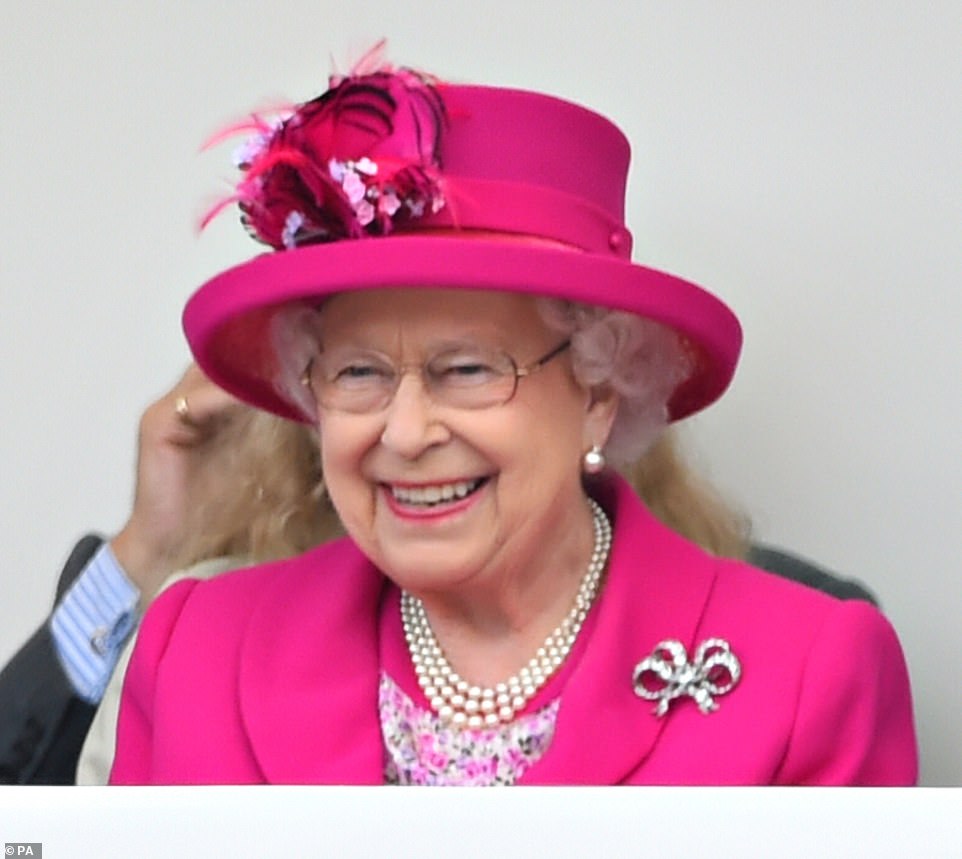 As Head of Nation, the Queen will only fulfill her duties ‘where appropriate or necessary’. 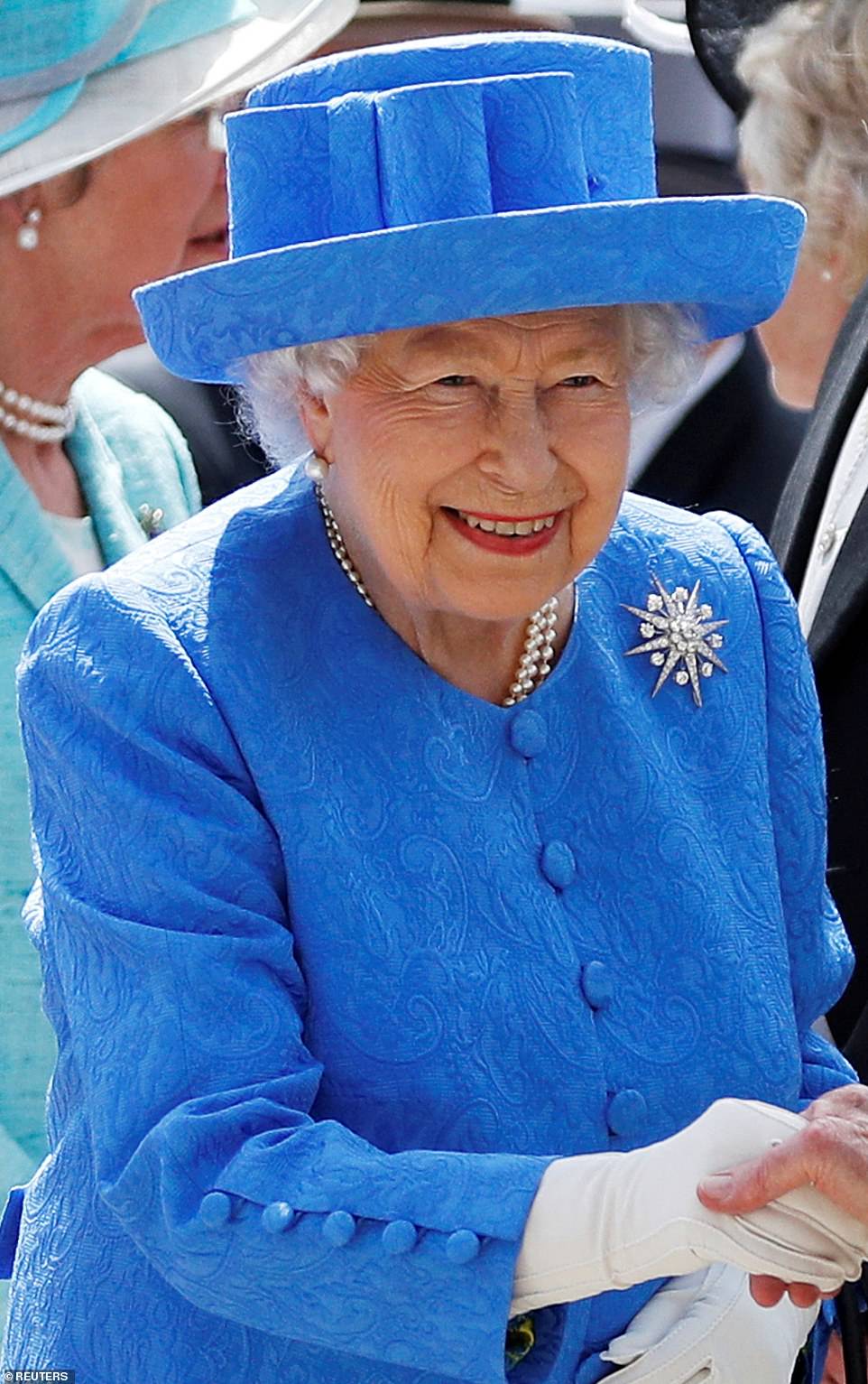 The specific duties have been swapped out for more generalized role of inspiring ‘unity and national identity’ and ‘continuity and stability’, recognizing the ‘achievement and success’ of others and ensuring ‘support of service’ from volunteers to the emergency services and the military. 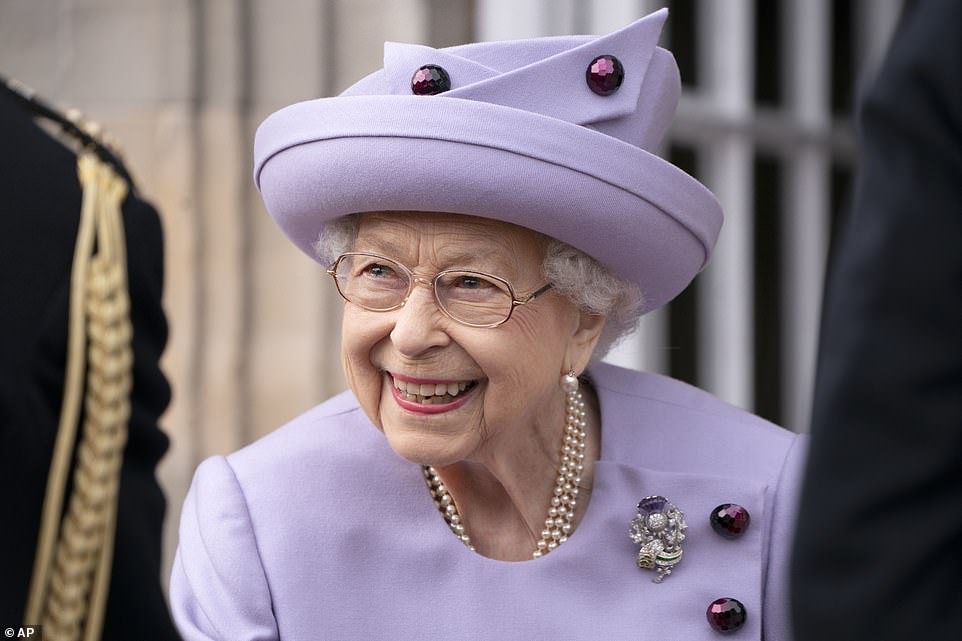 Of the six key events of the royal calendar previously listed, the State Opening has been removed, and four of the other five have been led by the Prince of Wales this year.