NBA superstar Giannis Antetokounmpo took some time to show his appreciation for another sport on Thursday, spending some time with Real Madrid’s Vinicius Jr.

Antetokounmpo and his brothers posed for pictures with Vinicius and they also exchanged signed jerseys.

Antetokounmpo has been back in Europe with family while watching his brother Kostas competing with the Greek national team during FIBA Internal Cup qualifiers. 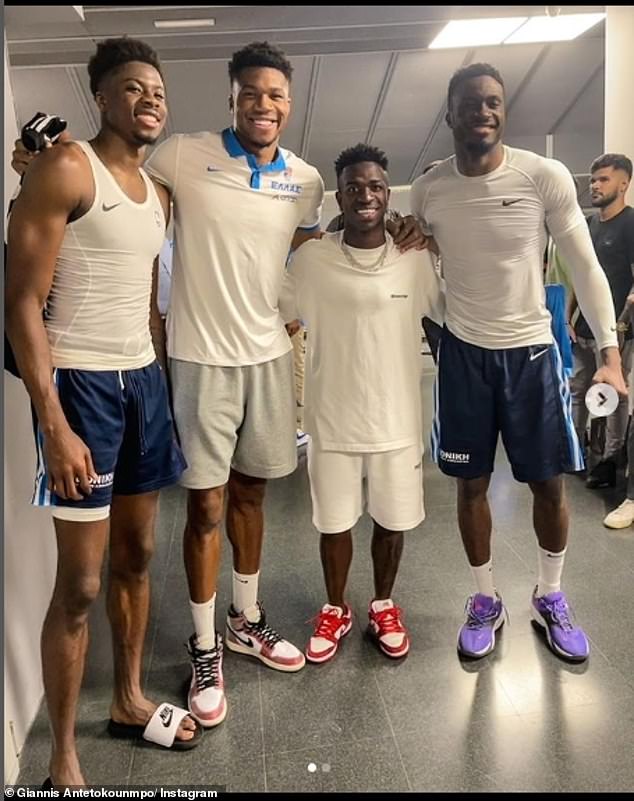 Antetokounmpo along with brothers Kostas (left) and Thanasis (right) pose with Vinicius Jr.

Both Antetokounmpo and Vinicius are preparing for the upcoming seasons with their respective teams.

Vinicius and Real Madrid are set to begin a defense of LaLiga’s league title after finishing 13 points ahead of second-placed Barcelona.

Vinicius made a total of 52 appearances in all competitions tallying 20 goals and 20 assists. 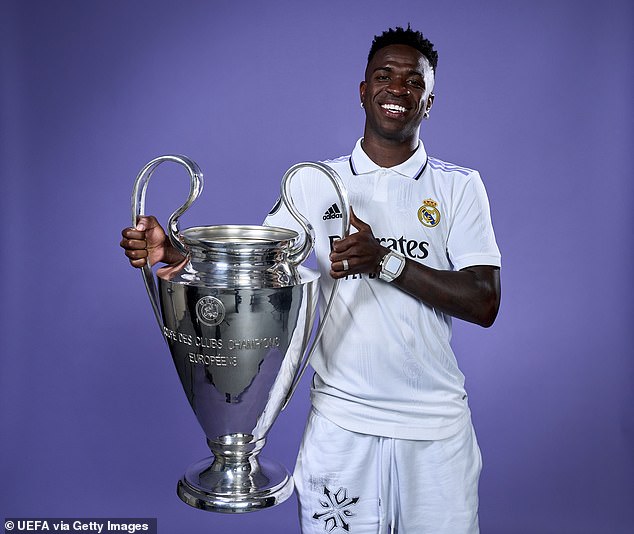 Antetokounmpo’s Milwaukee Bucks, on the other hand, finished third in the NBA’s Eastern Conference.  They then made it to the Eastern Conference semifinals before they were eliminated in seven games by the Boston Celtics.

Milwaukee’s biggest offseason move was signing free agent forward Joe Ingles, as the team brings back majority of the same roster in an attempt to recapture the glory of an NBA Finals victory like the team experienced in 2020-21. 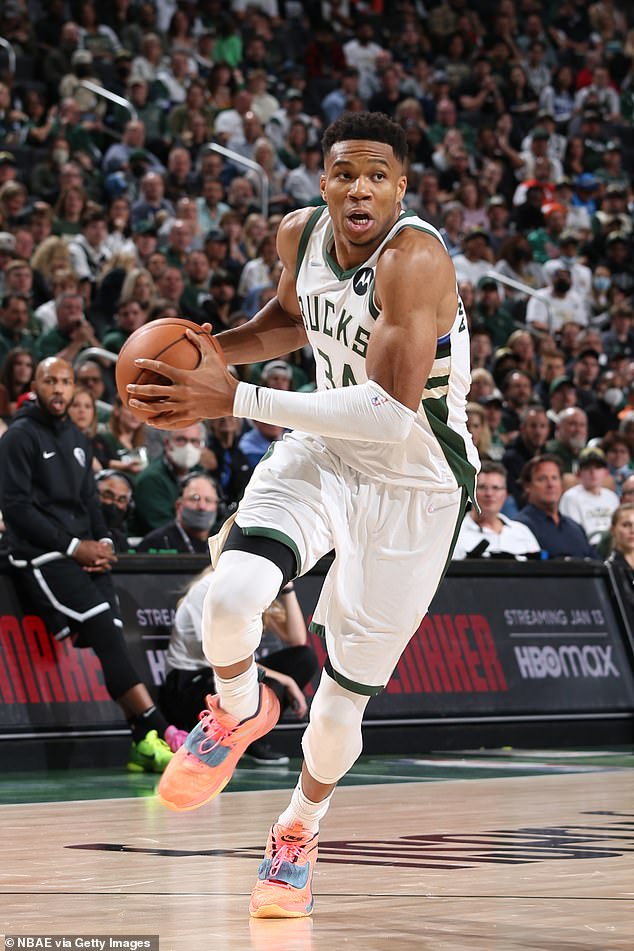