BUDGET 2016 IN BRIEF: The key points of George Osborne’s speech at a glance

BUDGET 2016 IN BRIEF: The key points of George Osborne’s speech at a glance

By Jonathon Hopkins for Thisismoney.co.uk

Despite being squeezed by a high government deficit and slowing growth, Chancellor George Osborne still managed to pull out some surprises from his Budget red box today.

The introduction of Lifetime ISAs to encourage the young to save for both a pension and a home, a boost to income tax allowances, and freezes to duty on fuel, beer, cider and whisky will all be cheered.

Cuts to corporation tax and business rates will help smaller companies, while the hard-pressed oil industry sees the Petroleum Revenue Tax ‘effectively abolished’, but soft drinks firms will be stung with a sugar tax and the Insurance Premium Tax saw a hike once again.

Laying it down: The Chancellor said Britain is well-placed to cope with global ‘headwinds’ as long as we ‘act now so we don’t pay later’

> LIVE BLOG: Analysis, reaction and the verdict on the Budget 2016 – and what it means for you

> Save for your first home and a pension at the same time: Young savers handed up to £1,000 a year Budget bonus with new Lifetime Isa

> Not quite the death of the cash Isa? Tax-free limit to rise to £20k despite new personal savings allowance

> You’ve been Tango’d: Prize of fizzy pop could rise as Osborne’s shock sugar tax sends shares in soft drinks makers plummeting but brewers get a let-off

>  The property market battle lines are drawn: Buy-to-let landlords denied tax break by the Chancellor as homebuyers get a savings boost

Below are the key announcements in Mr Osborne’s speech: 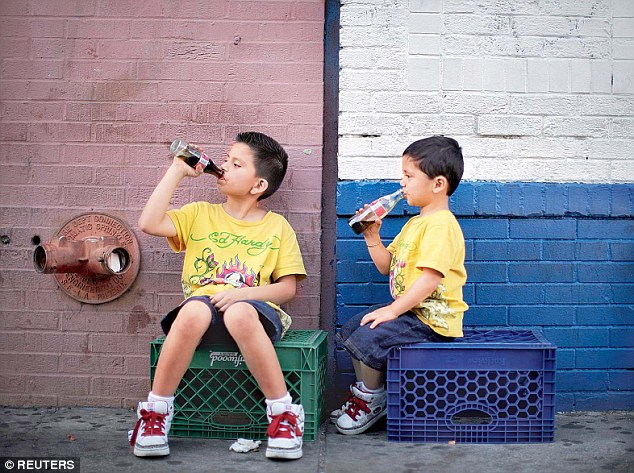 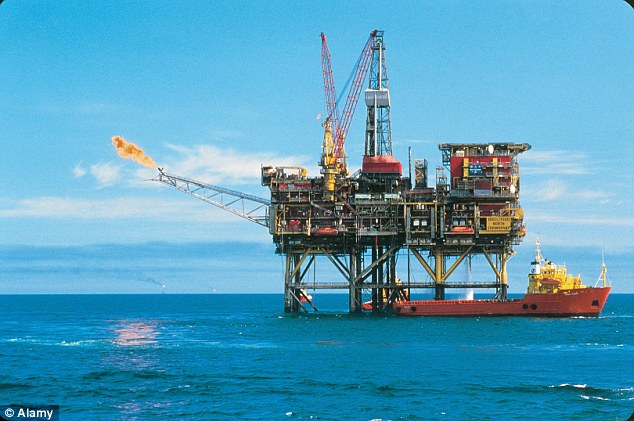 Boost: Major tax cuts were announced for the oil and gas industry, which has been hit by falling global prices 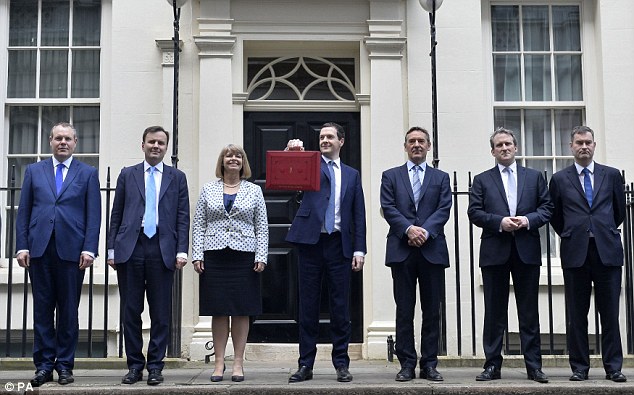 Mixed news: Mr Osborne confirmed that he has failed to meet the rule of debt falling as a proportion of GDP this year, but said the government was still on course to record an overall surplus by 2019-20