Builders are being prosecuted for chopping down one of Britain’s first ever giant redwood trees to make way for new houses.

Workmen claimed they felled the 176-year-old tree ‘by mistake’ at a new development site, but environmental officials launched an investigation into the felling.

The magnificent 90ft-tall tree was brought from North America and was one of 70 allegedly chopped down without permission to make way for a new housing development.

Documents show the giant redwood was planted in 1842 – around 10 years before the first redwood seeds are reported as having been brought to Britain from America.

It was planted at the Penllergare Estate, Swansea by nature-loving owner John Dillwyn Llewelyn, who was a keen botanist who imported trees from all over the world.

And the mighty redwood grew 90ft high and five metres in circumference at the forest site in South Wales. 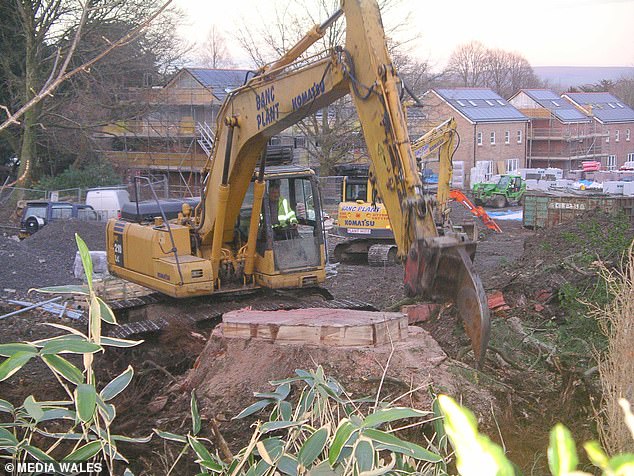 But the tree was axed when builders from Enzo Homes chopped the tree in November last year and claimed it was felled ‘by mistake’.

The firm who are developing 80 houses at the site next to the woods has been summonsed to court over the felling along with company boss Fiorenzo Sauro and tree contractor Arwyn Morgan.

The prosecution is being brought by Swansea City Council and Mark Thomas, cabinet member for environment, said the authority had been investigating for five months.

He said: ‘This case is something we have taken very seriously and it has taken a lot of hard work to get to this stage.’ 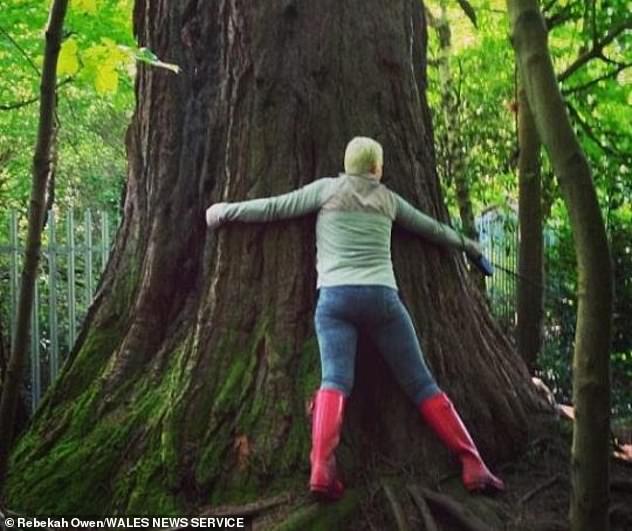 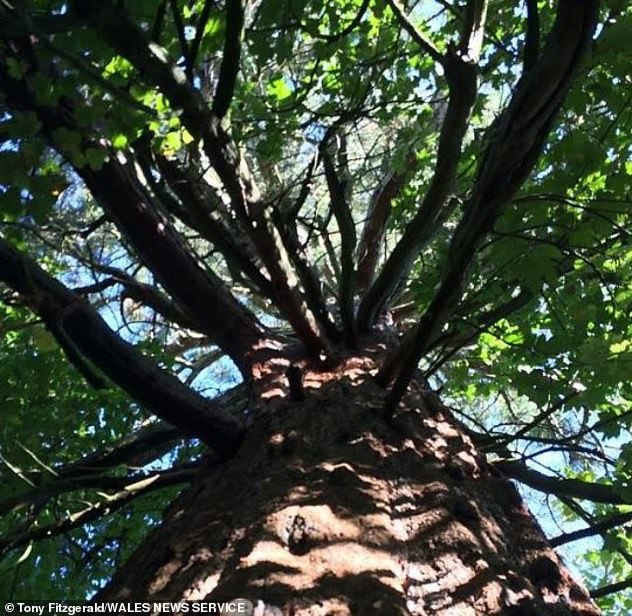 Redwood: Colossus of the trees

Redwoods are the largest and tallest trees in the world.

The largest is General Sherman, located in the Giant Forest of Sequoia National Park in Tulare County, California.

Native to California and parts of China, the redwood was discovered by plant collector William Hobb, who travelled to the States from England during the mid-1800s after hearing about ‘behemoths’ on the western coast.

The redwood is endangered due to habitat losses from fire, ecology suppression, development, and pollution.

Speaking after the felling, Lee Turner, Penllergare Trust’s general manager, said: ‘We’ve got excellent records dating back the last couple of hundred years from when the Dillwyn Llewelyn family planted up the estate with these magnificent trees.

‘The earliest one recorded was in 1842. We can see that from some of the family’s diaries during the period.’

Tree expert Jeremy Barrell said the tree ‘was likely to be one of the earliest introductions’ of redwoods to the UK.

He said the 90ft-tall tree should have been designated a ‘Grade-II Listed Heritage Tree’ giving it the same status as a grade-II listed building.

Workers said the tree ‘was not marked up properly’ but an investigation is underway.

Speaking in December, company boss Mr Sauro said: ‘We are going to replace it with a mature replica tree.’