Building site ‘lollipop ladies’ could earn a $180,000 in Queensland under proposed laws

Labor lawmakers are considering minimum conditions which could see the workers enjoy a bumper pay day.

In what was described as ‘the most expensive and restrictive work practices in Australia’, companies could see building costs rise by 30 per cent, according to experts.

It would see lollipop workers earn nearly three times more than nurses, who take home an average of $65,000.

The proposals could provide a bumper pay day for lollipop workers, who would earn around $180,000, double time for working on weekends and a 5 per cent annual pay rise

The government, lead by Queensland Premier Annastacia Palaszczuk, is looking to apply the generous benefit for those working in major state-funded projects.

It would be similar to the industry agreement used by the Construction, Forestry, Maritime, Mining and Energy Union.

The policy would make it the responsibility of building companies to ensure subcontractors paid the correct rates. 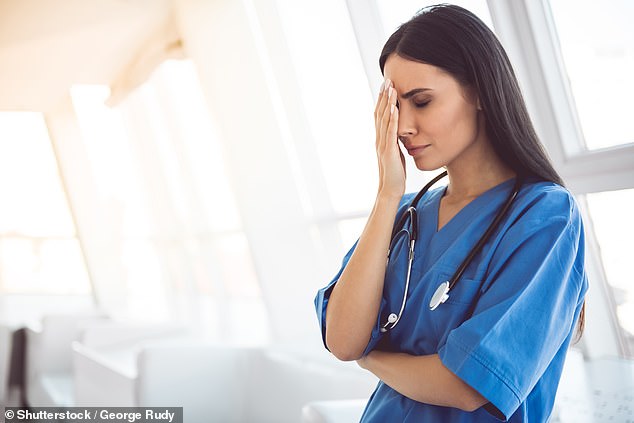 It would see lollipop workers paid three times the $65,000 earned by Australian nurses

Among a host of policies, it demands 5 per cent annual pay increases as well as generous superannuation contributions of 12 per cent.

Weekend workers would also be paid at overtime rates, earning double pay, according to the Australian Financial Review.

‘No one wants it’, he told Daily Mail Australia of the 120-page proposal.

‘I don’t know who dreamed this up.

‘People are happy to be paid $40-45 an hour in Cairns, but now they’ll get $97 an hour. I’m assuming that it’s the government’s intention to inject more money into the Cairns’ economy, so they’re spending.

‘But you don’t have to spend at that rate, they’re choosing to do that, our view would be – why not do it at the market rates and build more of them? More hospitals, more schoolrooms. Rather than paying more for each project individually.’

The proposal is expected to be piloted for the first time for the building of the Cairns Convention Centre.

‘The fact that the state government would even trial a policy which ensures that the most expensive and restrictive work practices in Australia are applied to all major government jobs across the state, is beyond comprehension.’

The MBA predicted the policy could see project costs rise by more than 30 per cent, which Mr Galvin commented was ’30 per cent less to spend on teachers, nurses or other public infrastructure’.

‘We have strongly requested that they review this policy approach in the knowledge that these conditions don’t improve quality, safety or productivity.’ he went on. 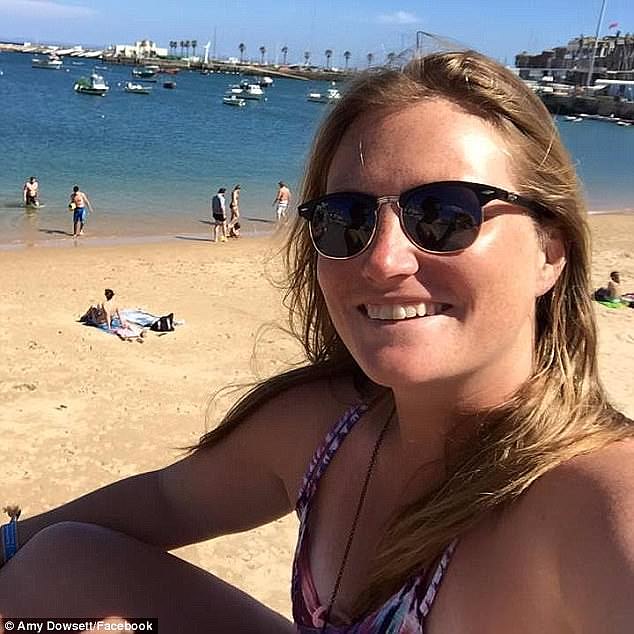 In 2017, Sydney lollipop lady Amy Dowsett revealed she earned a whopping $130,000 a year, despite needing just two days’ training for the job

The unusual career path’s lucrative benefits have seen scores of young women flock to take up the roles.

One woman Daily Mail Australia spoke to had quit her job as a teacher to become a traffic controller.

‘I was looking for a change of lifestyle. I was working as a teacher but this pays a lot more,’ she said. 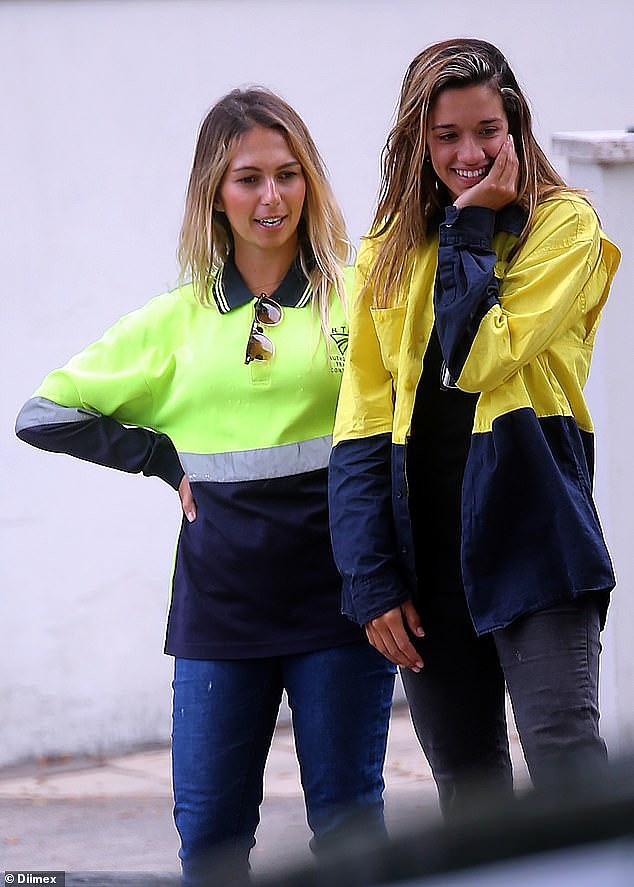 Members of the Construction, Forestry, Mining and Energy Union member can earn more than $40 an hour for being a lollipop worker, as well as a $22 daily meal allowance

The Construction, Forestry, Mining and Energy Union member earns over $40 an hour and also receives a $45 per day travel allowance and a $22 meal allowance.

Depending on the size of the project, she is also paid a site allowance of between $2.10 and $3.95 per hour.

Crane operators get $122 an hour on the Melbourne projects, while borehead operators are paid $118 and riggers and pipe layers $107. 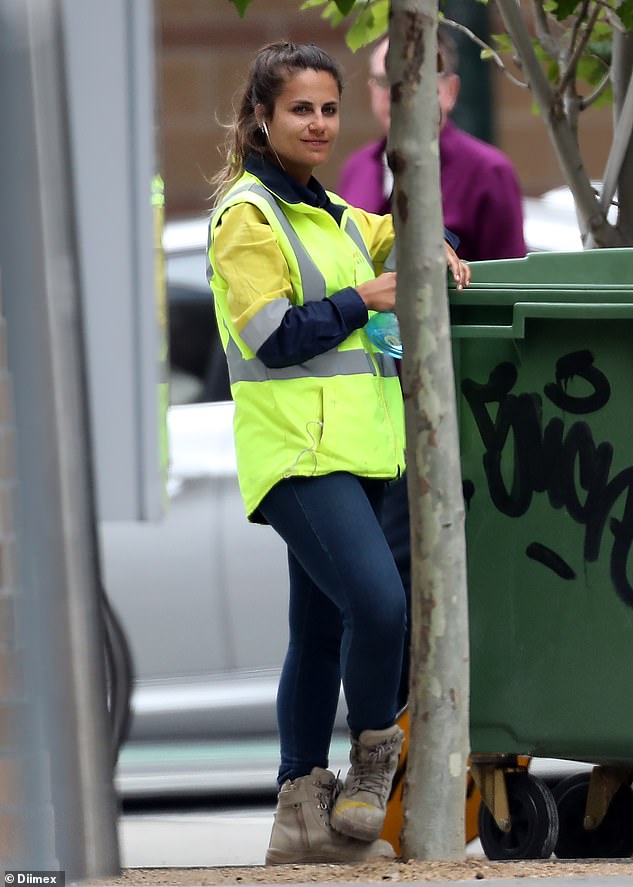