Congratulations, Brent Naden. It is only Round 11, but you are officially the worst signing of the NRL season.

You might even be the worst signing of any season.

It takes a lot to outdo the former All Black front rower Kent Lambert who signed with the Panthers in 1977, played just one game due to injury and saw out his three-year contract working as a labourer on the new grandstand at Penrith Park – but you’ve done it.

Proving to be a highly-paid dud with the Bulldogs is one thing (you’re not alone in that this season) but walking out to join the Tigers on a Tuesday – and playing for them against the Bulldogs the following Friday – is another.

It’s not just unprecedented. It’s downright insulting to the club which tossed you a lifeline after a strife-riddled stint at the Panthers.

Which is why you top our list of the Worst NRL Signings of 2022.

The only question is which of your Bulldogs team-mates to put at numbers two, three, four and five.

After serious debate we’ve gone for:

2. Matt Dufty. Who knew the former Dragons fullback had an aversion to tackling and a propensity to drift in and out of games? Apart from everyone who worked with him at St George Illawarra or watched him play over the last couple of years, that is. Obviously the genius in charge of the Bulldogs’ recruitment department was out to lunch when this contract was drawn up. 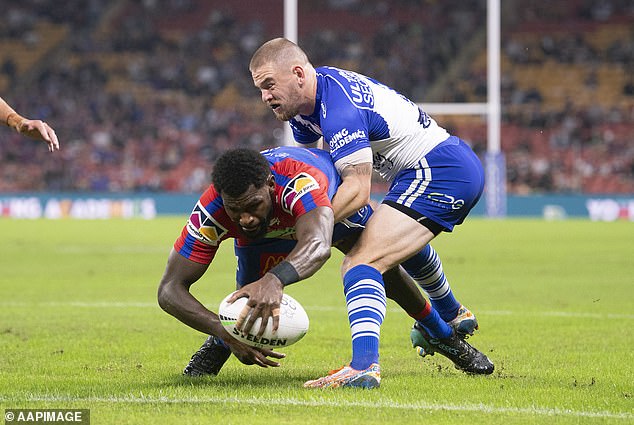 3. Paul Vaughan. The barbecue king is another Dragons reject who was offered a chance of redemption by the Bulldogs and repaid them by bringing his bad old ways to Belmore with him. Word is that he is a disruptive influence around the players, and shooting off your mouth at the media at a time when the club needs all the goodwill it can get is not a smart move. Still, making smart moves, was never Vaughan’s long suite.

4. Tevita Pangai Jr. TVJ is everything you want in a back-rower. He’s big, athletic and fiery. Trouble is, the highlights package of his entire 100-plus-game career – spectacular as some of it is – lasts about 45 seconds. On the other hand, his lowlights package rolls on and on and on. It took just two minutes into his Bulldogs debut for the former Broncos headache to be placed on report, and plenty more run-ins with authority have followed. Could be one of the best players in the NRL. Instead, he is arguably the most ill-disciplined. 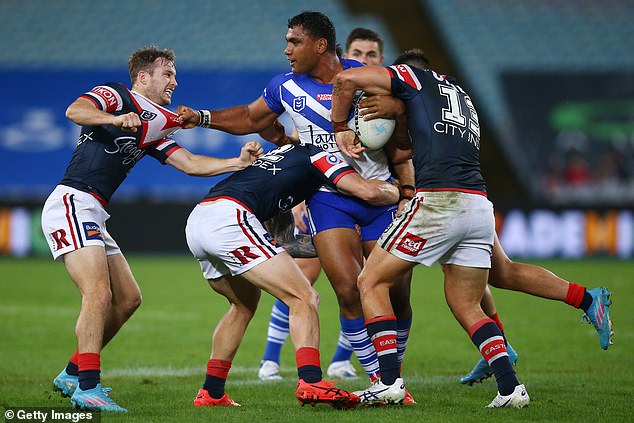 5. This is a dead-heat between Matt Burton and Josh Addo-Carr, and it’s less to do with bad performances and more to do with bad decision making. As in deciding to leave the Panthers and Storm in the first place. Star players who left great clubs to join a basket case, they have been dragged down to the level of the under-performing organisation that pays them. Somehow Addo-Carr manages to keep smiling, but Burton is looking more and more like a man who put a winning lotto ticket out with the garbage. Type ‘bad signings’ into Google and their pictures will come up. 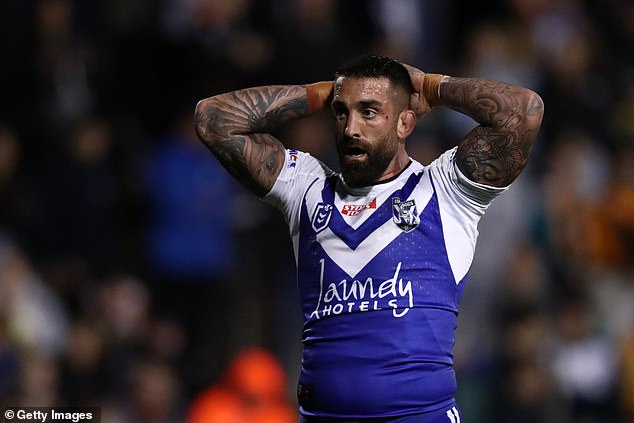 Like Naden, Paul Vaughan was thrown a lifeline at Belmore. And like Naden, he hasn’t repaid the club with anything close to good form

Which brings us to the other side of the coin: the list of Best NRL Signings of 2022.

Unlike with Brent Naden, there is no standout winner of this one because the field is so tight, but we’ve gone this way:

1. Adam Reynolds. It’s not often you see one player single-handedly drag a club out of wooden spoon favouritism and into top-four contention, but that’s what Reynolds has done at the Broncos. It’s not just his game management, pinpoint kicking or coolness under pressure, it’s the way he has inspired the one-time headless chooks around him. Whatever he is getting paid, it’s not enough. (Would also top the list of Biggest Blunders by an NRL Club Retention Committee, if we had one.)

2. Nicho Hynes. Looks like he has been playing for the Sharks for years – and their supporters wish he had. Reportedly signed to play five-eighth but coach Craig Fitzgibbon pulled off a masterstroke by handing him the number seven and leaving Matt Moylan in six. How important is Hynes to the Sharks attack? You only had to see how much they missed him when he was moved to fullback for the Raiders game to answer that. Is creating an Andrew Ettingshausen-like buzz around the Shire, on and off the field. 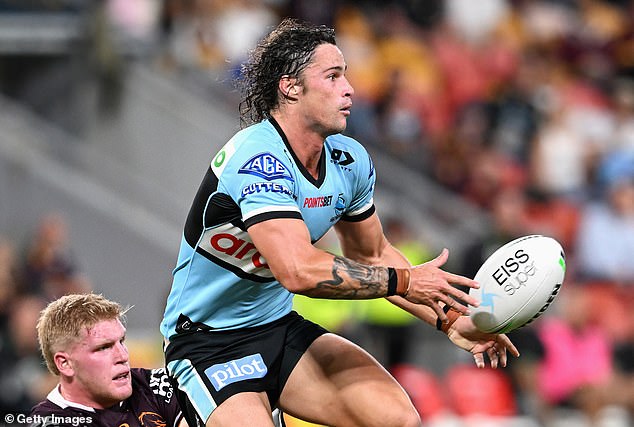 3. Chad Townsend. I have to admit I didn’t think the Sharks-Warriors discard would make much of a splash with the Cowboys, but man was I wrong. Not only has his playmaking and kicking game been a revelation, the positive influence he has had on the previously unconfident Tom Dearden has been immeasurable. In that way the Cowboys got two players for the price of one when they signed him – and they are both top buys. 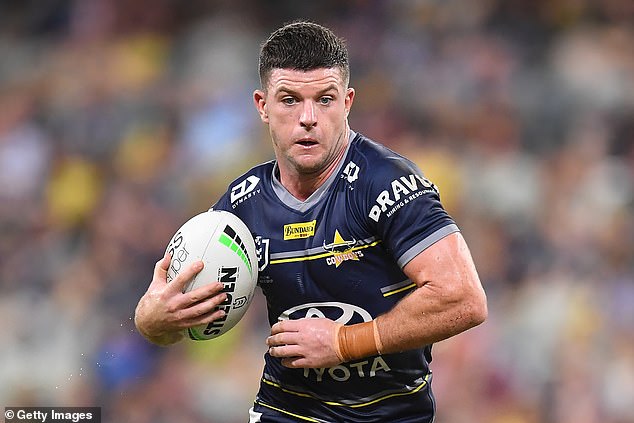 4. Jackson Hastings. To read his rap sheet after unhappy exits from the Roosters and Sea Eagles you’d swear Hastings was the biggest pain in the backside since John Hopoate, but look at him now. The reports coming back from the UK Super League were glowing in praise about his on-field prowess but the real surprise since his return is the way he handles himself in the media. Polite, assured and articulate, he has been the lifeblood of the Tigers’ mini revival. No-one knew what to expect when he tip-toed back into Sydney, but he has more than over-delivered.

5. It’s a strong field for the last spot on the list, with Storm wingers Xavier Coates and Nick Meaney and Sharks’ forwards Dale Finucane and Cameron McInnes all making strong claims but we’ve given it to Kurt Capewell. Why? Because the Storm and Sharks were functioning football teams requiring a bit of fine-tuning at the end of last season while the Broncos were a pile of horse dung left over from the last time their equine mascot Buck had anything to celebrate. What Capewell has done at the shoulder of Adam Reynolds to turn the club around, is bordering on King Wallyesque.