Bumble at the Test: Australia are bitten by Mother Cricket after ball-tampering scandal

From Joe Root and England’s heartache in Auckland to Australia’s foolish displays against South Africa, the world of cricket has chucked up a belter for conversation and analysis.

Root yet again failed to do better than a half-century against New Zealand on Sunday and stormed off the pitch when he was caught on the day’s final ball. Australia, meanwhile, are making life very difficult for themselves following their notorious ball-tampering in their defeat by South Africa in Cape Town.

Sportsmail’s DAVID LLOYD has given his critique on an eventful week for the cricketing world.

What shenanigans over in Cape Town and — surprise, surprise — it’s Australia again. Ball-tampering carries a stigma but it is only a Level Two offence in the game’s code of conduct. This is about more than that. It’s about everything else Australia have been doing. This team have a total disregard for the game.

SMITH CARRIES THE CAN

Australia really need to put their house in order and issue a reminder that the captain is responsible for the actions of his team. Steve Smith talks about the ‘leadership group’ deciding to tamper with the ball but, in any walk of life, it is the main man who carries the can, not some minion told to do the dirty deed. 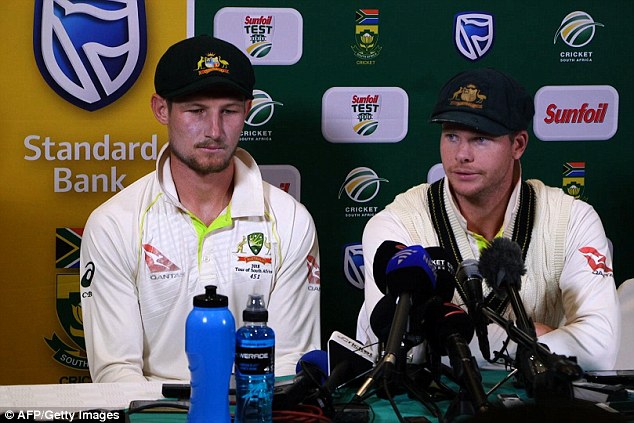 THE BITERS ARE BIT

I’ve been in this game a long time and I can tell the Australians: don’t mess with Mother Cricket, because she has a habit of coming back to bite you on the bum. Remember Smith and Cameron Bancroft sitting in Brisbane having a good old chuckle at the expense of Jonny Bairstow? They will see life differently now.

It’s a sensational story but there’s also a huge sadness at what’s going on. One final thought from me. If you are a great team like Australia aspire to be, surely you want to be seen in the best possible light. The bottom line is absolutely everybody in the game thinks they’re complete fools.

PUT THE CLOCK BACK

The jury is still out on day-night Test cricket. Speaking as a senior citizen, it’s completely messed up my body clock. I did a question and answer session with the Barmy Army before play on Sunday and it was an overwhelming thumbs down from 170 people. And from what we’ve seen in this huge stadium, there’s no evidence that people are flying into the ground for the last session. 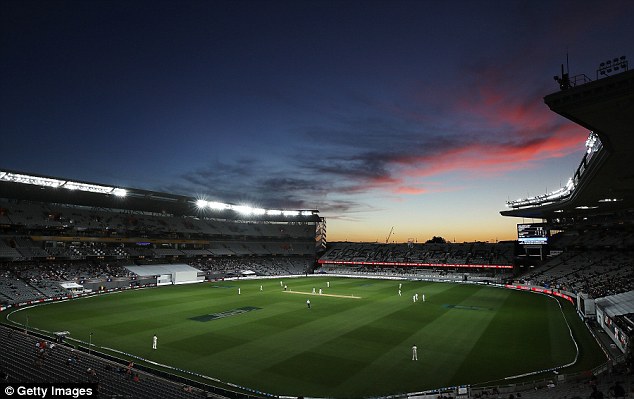 ROOT MUST BE RAGING

It was a huge blow for England to lose Joe Root so late. Joe played nicely but he’ll be hopping mad that it’s another 50 rather than a century. The skipper stomped off furiously.

VARIETY SPICES IT UP

I will say it again. New Zealand have variety in their attack and that was all-important on day four. Those two left-armers provide a different angle straight away and one of them, Neil Wagner, is a proper quick bowler. And we hadn’t even seen their leg-spinner Todd Astle by the end of the fourth day. England’s four seamers are all right arm and of a similar pace. That’s the difference. 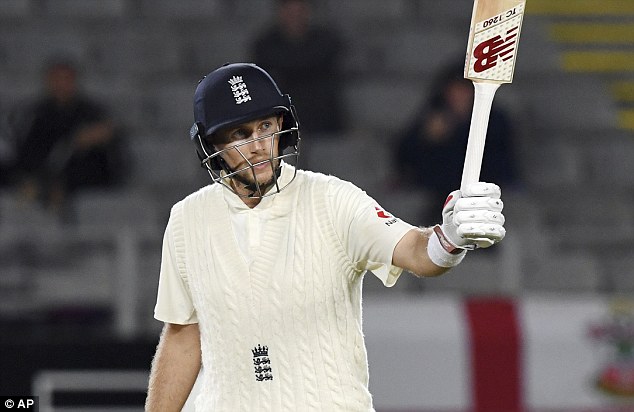