A school teacher has been fired after using a racial slur to describe Africans and saying people should ‘forget’ about slavery.

The support staff teacher at Bunbury Cathedral Grammar School, in Western Australia, was teaching a year 10 arts class on June 23 when he began talking about the Black Lives Matter movement.

The man, of South African heritage, then allegedly said people ‘should just forget about slavery’ because it was ‘in the past’.

The support staff teacher at Bunbury Cathedral Grammar School, in WA, allegedly said people ‘should just forget about slavery’ because it is ‘in the past’ 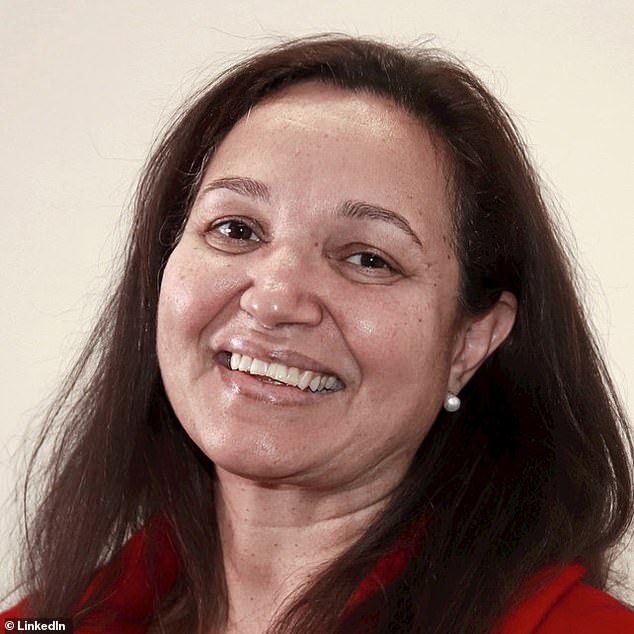 A 15-year-old indigenous student who was in the class told his grandmother, Reconciliation WA co-chair Carol Innes (pictured), that the teacher ‘showed his hate towards black people’

He also described black South Africans as ‘kaffirs’ – a racist term used to refer to black people in that country.

A 15-year-old indigenous student told the support teacher his remarks were offensive, before leaving the classroom with other students and reporting the incident to staff.

The boy told his grandmother, Reconciliation WA co-chair Carol Innes, that the teacher ‘showed his hate towards black people and called them all lazy and showed quite a lot of hate’.

Ms Innes said her grandson will be affected by the teacher’s comments for the rest of his life.

‘He told me that he stood up and told the person that was making the comments that he should stop and that the comments should never have been made as kids at school do not need to hear opinions of people when we are trying to build a stronger and more important community,’ she told ABC radio.

‘I wasn’t there as co-chair of Reconciliation WA, I was there as a grandmother standing up for and supporting my grandson.’

Head of Bunbury Cathedral Grammar Michael Giles said the support teacher, who had not been named publicly, no longer works at the school.

‘The comment that was made is clearly unacceptable and it does not sit with the values and ethos of our school,’ he said on ABC radio on Wednesday.

‘It has been an extremely different time for our community. I would like to publicly acknowledge the unqualified act of courage of the student in calling out the behaviour and his peers in supporting him.’ 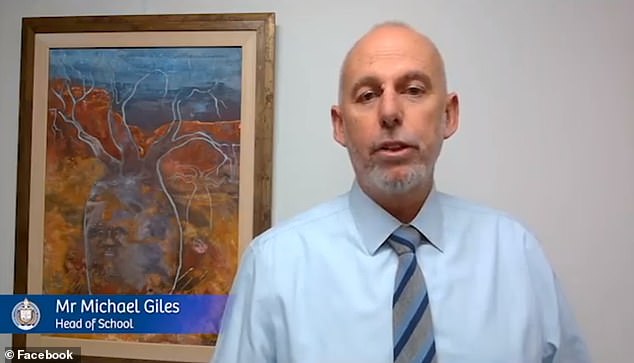 Head of Bunbury Cathedral Grammar Michael Giles (pictured) said the support teacher, who hasn’t been named publicly, no longer works at the school