‘It’s wide enough for a fat cat to waddle down and get tired before reaching the end’: Bungling contractors paint cycle lane onto road… and it’s only 30 feet long

Passers-by were left bemused after spotting a new cycle lane in a street – because it was just 30-feet long.

The very short new addition – mistakenly painted on by Brent Council contractors – has been mocked for its bizarre placing and size.

Damiano di Cere tweeted a picture of the strange sighting in north west London, saying the ‘fantastic new cycle lane’ was ‘wide enough for a fat cat to waddle down it and get tired before reaching the end’. 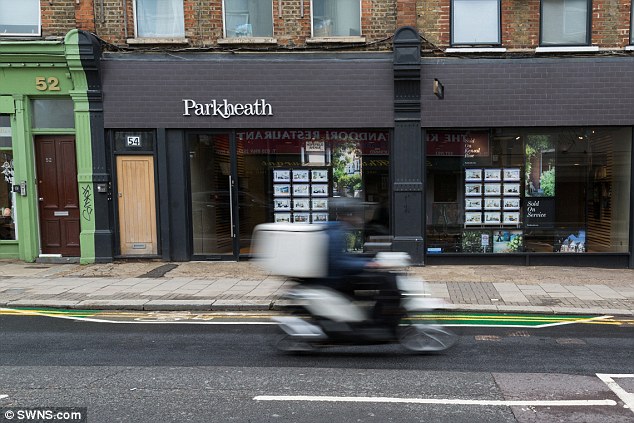 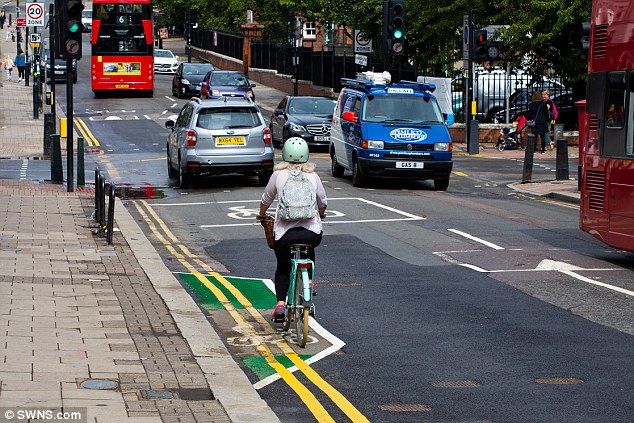 ‘It’s well connected (to the pavement) and wide (enough for a fat cat to waddle down it and get tired before reaching the end).’

The average length of an adult bicycle is 62 inches – about a fifth of the entire cycle lane.

Brent council said it was mistakenly painted on by contractors who have been working to restore and update the gas mains along the road.

A spokesman described it as a ‘genuine mistake.’

They added: ‘The utility contractor working in that area has incorrectly marked and incorrectly curtailed the cycle lane and we have asked them to rectify this as soon as possible.’ 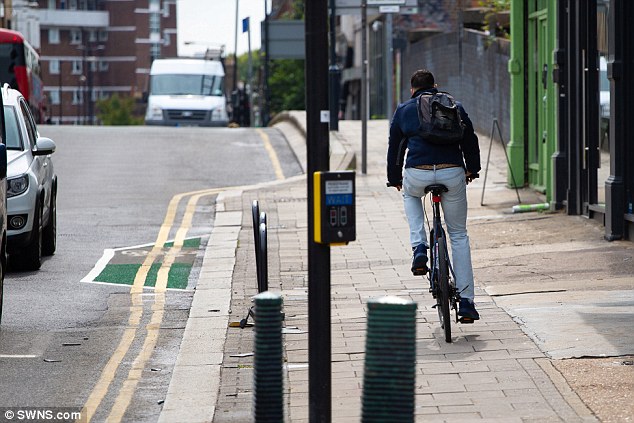 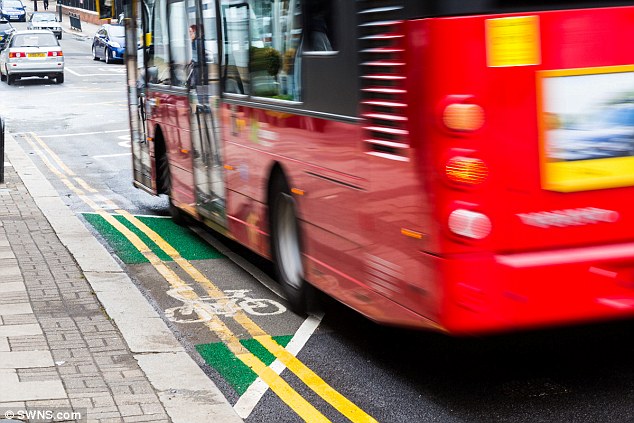