Council workers gutted the home of a pensioner and destroyed his a lifetime of memories including RAF records, photos and heirlooms just five days after he died.

David Boad had lived in the same house in West Norwood, south London for more than 70 years when he passed away on January 10.

Police notified Mr Boad’s family about his death but the council mistakenly believed he had no next of kin and his home was given an ‘environmental clean’ before relatives could reach the property.

David Boad had lived in the same house in West Norwood, south London for more than 70 years  – and it was swiftly gutted by workers when he passed away on January 10 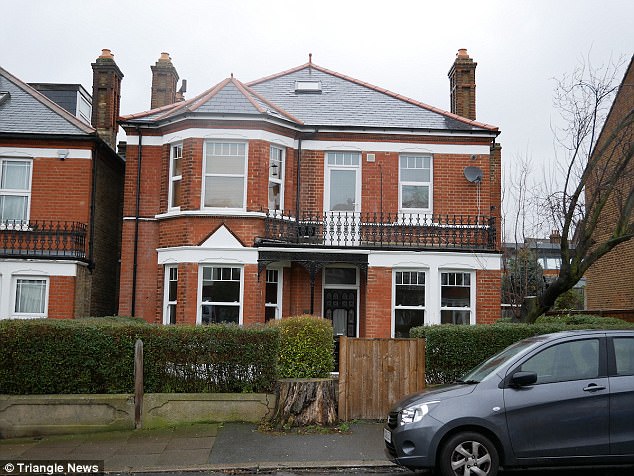 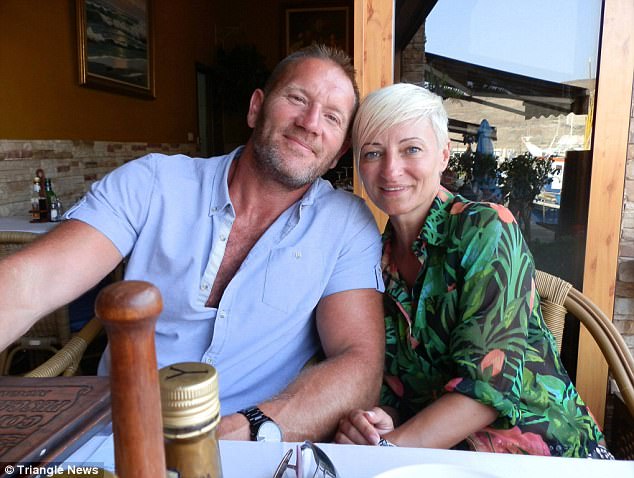 Mr Boad’s niece Caroline Mountain, pictured with her husband Gary, said her uncle’s death certificate hadn’t even been finalised when the clean was carried out

Mr Boad’s niece Caroline Mountain said her uncle’s death certificate hadn’t even been finalised when the clean was carried out by over-zealous council officials.

All Mrs Mountain received in a plastic bag was Mr Boad’s empty wallet, £120 in cash, his Oyster card, an expired bank card, a keyring and his watch.

The only thing left at the property was a pot plant and even the carpet had been ripped out.

She said: ‘When I saw the inside of his house all bare and empty, my blood ran cold. I was devastated.

‘They didn’t even wait a week to throw away extremely precious family memories and never even thought to put them into storage.

‘My uncle served in the RAF, came from a family of veterans, and was so proud of his country, but his 81 years have been reduced to a plastic bag with a few meagre belongings in.

‘As a family we are absolutely disgusted that precious possessions were just thrown in the trash.’ 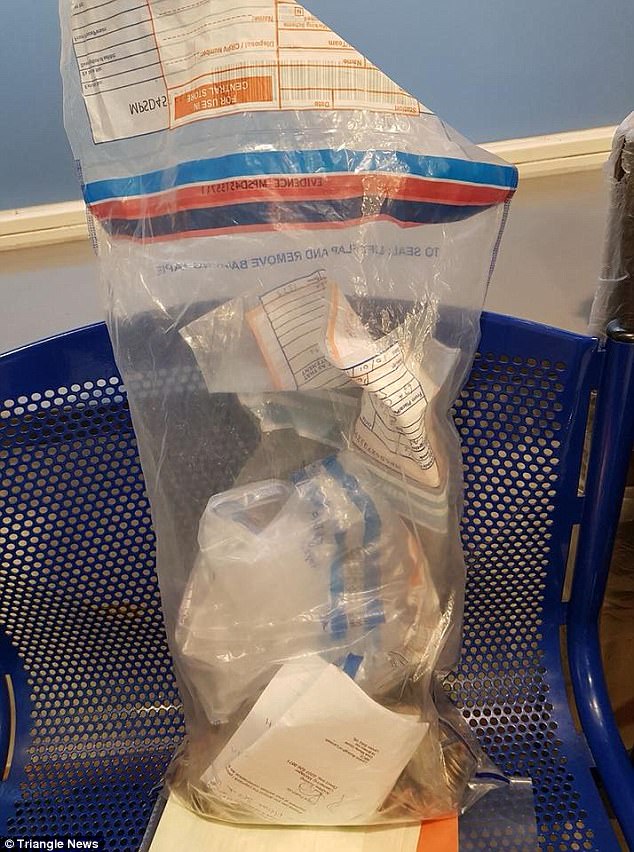 All Mrs Mountain received in a plastic bag was Mr Boad’s empty wallet, £120 in cash, his Oyster card, an expired bank card, a keyring and his watch 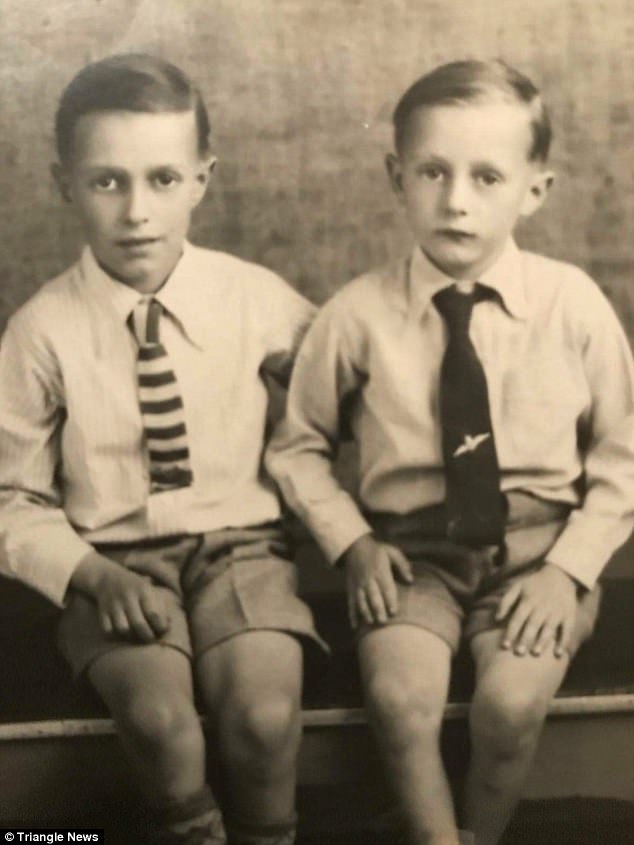 Brothers David and John Road as children, shortly before they moved to the house in West Norwood 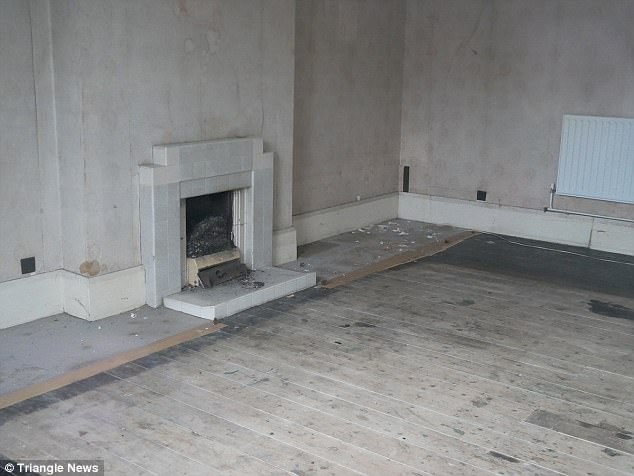 Neighbours alerted police on January 10 after they failed to see the octogenarian going about his usual business.

They broke in and found him dead, understood to be from complications caused by a heart problem.

They also found her details in an address book at the property.

Margaret, 86, who lives in Preston, informed police of his next of kin that evening and the family began to make arrangements to begin clearing Mr Boad’s home.

Council officials initially assured them that only Mr Boad’s bed had been removed. But it soon transpired that staff had actually cleared the entire flat, starting on January 15 and ending two days later.

The Boad family had lived in the property since the Second World War, with Mr Boad’s father Robert also serving in the RAF. 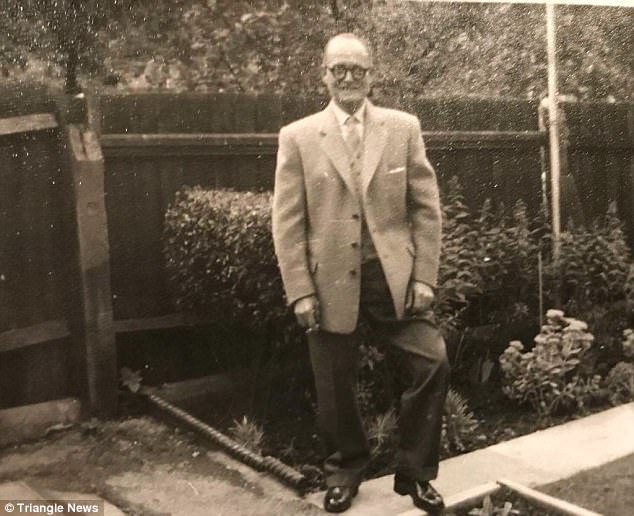 Robert Road Mr Boad’s father – pictured in the garden of the property, circa 1950 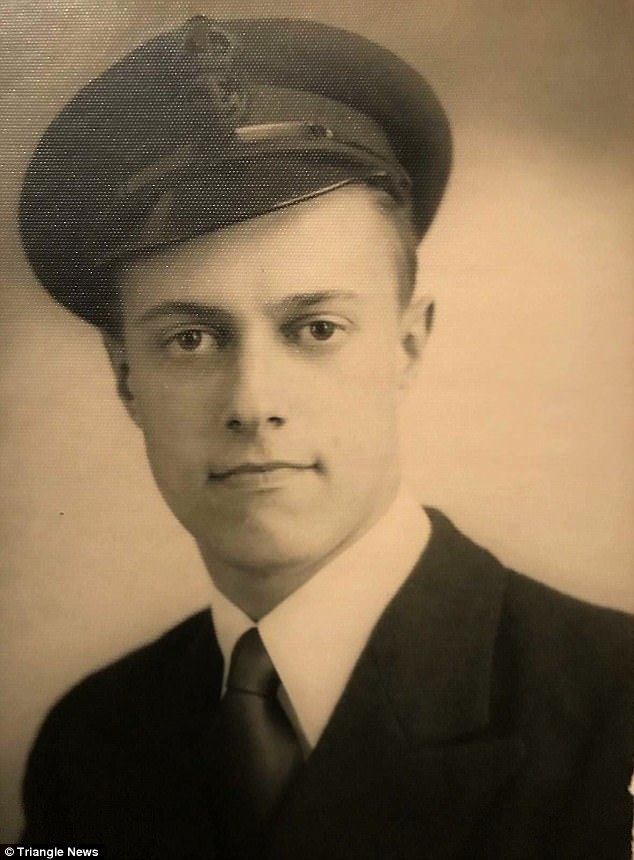 Mrs Mountain added: ‘The council have accepted liability and said they were wrong to clean it out so soon and have told me I can get compensation, but that isn’t the point.

‘There is no compensation for irreplaceable family pictures that we will simply never see again.

‘The council made no checks, followed no legal protocol and shouldn’t terminate a tenancy until a death certificate is shown.

‘A tenancy doesn’t end when someone dies if there is no next of kin. This is my frustration. Getting any answers from Lambeth Council has been an absolute nightmare.’

‘We mistakenly believed that there were no next of kin, and apologise to relatives that further checks were not made.

‘We are now reviewing our procedures to ensure further checks to locate next of kin are carried out in future.

‘We have offered to meet the family and apologise in person and we will work with the family to ensure, as best as we can, that the situation is resolved to their satisfaction.’