‘Sorry man, sorry dude’: Moment bungling would-be car thief realises he’s being filmed from the back seat before jumping out and running away

This is the hilarious moment a potential thief jumps into the front of a BMW, not realising he’s being filmed from the back seat.

The man gets the fright of his life when he realises he’s not alone in the car and quickly runs away.

The owner who filmed the sting sends him on his way with the words ‘motherf*****’ and ‘f*** off’ ringing in his ears.

The incident took place in Coventry and was uploaded to the Facebook page ‘Spotted Coventry City’ on Saturday.

The footage was captioned: ‘This guy lives in Foleshill and tried robbing this car on Foleshill Road as it was started.’

The video shows a man looking left and right down the street before he approaches the car.

The man opens the car door and sits in the front seat oblivious to the fact that someone is filming him from the back seat.

Just as he sits down the owner of the car sits up and confronts him saying: ‘Hey, hey, hey, what, what, what.’ 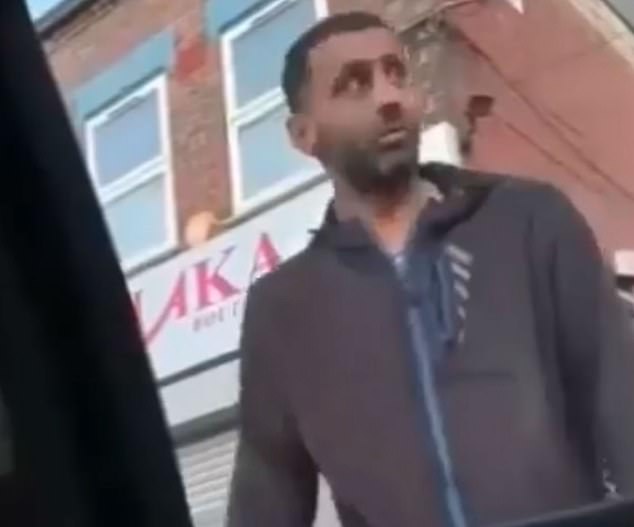 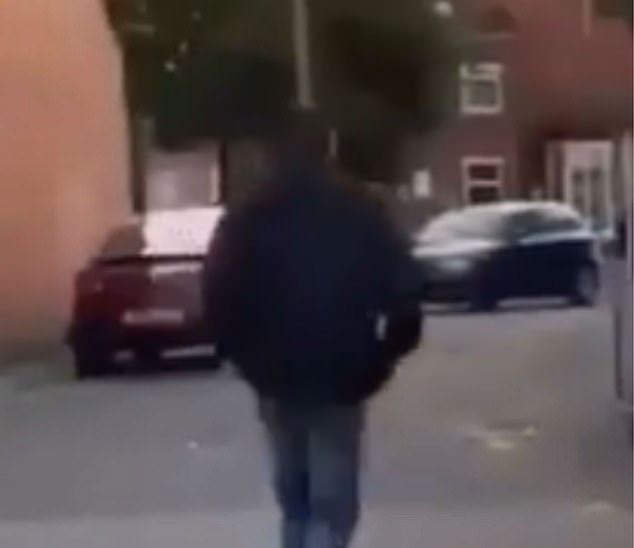 As soon as the owner speaks, the would-be thief jumps out of the car and starts apologising saying: ‘Sorry, sorry man, sorry dude.’

The driver gets out of the back seat as the would-be thief runs away from him continuing to apologise.

West Midlands Police said they had no report of the incident.