Bunnings to reopen from Monday for residents in Sydney, NSW hotspot areas

Bunnings is BACK as beloved hardware store reopens TODAY for thousands stuck in lockdown – so is your local opening its doors?

Bunnings and other hardware stores are welcoming back home improvement hobbyists from Monday after many were shut to the public for months.

Plant nurseries and hardware stores, up until now shut to everyone but tradies in NSW hotspot areas, will be allowed to open their doors again to all customers.

The rules for retail businesses have been made consistent across all areas in lockdown, resulting in an easing of the rules in the 12 local government areas of concern in Sydney. 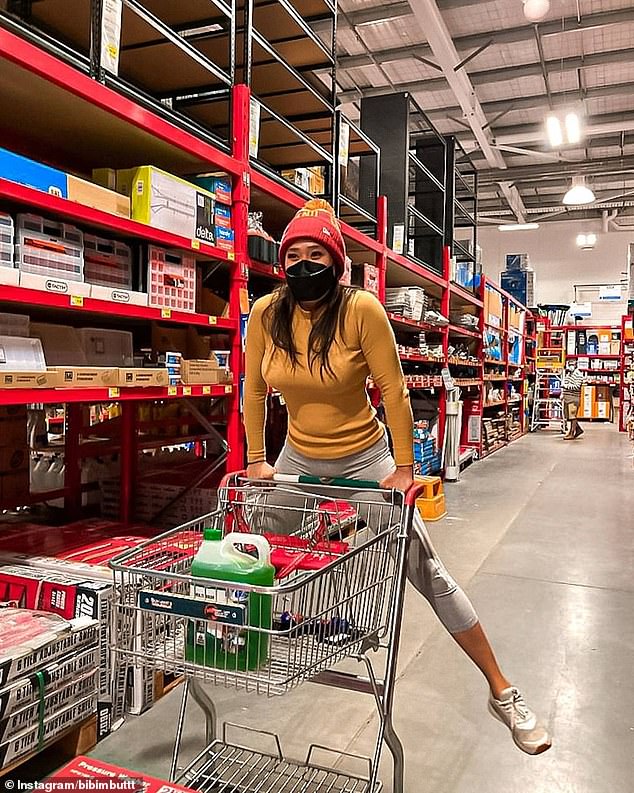 Under the previous rules for those regions only professionals were allowed to visit hardware stores, timber yards, and garden centres.

While some other rules were eased for the 12 hotspot councils last week, the restriction preventing non-tradespeople from shopping at Bunnings remained.

The loophole in the public health order was amended on Saturday night to allow the public in Bayside, Blacktown, Burwood, Campbelltown, Canterbury-Bankstown, Cumberland, Fairfield, Georges River, Liverpool, Parramatta, Strathfield, and some suburbs of Penrith back into hardware stores.

Other rules to have eased last week for those areas include the removal of exercise limits.

Residents can gather in groups of five fully-vaccinated adults and a ‘bubble buddy’ can now live anywhere in Sydney.

Masks are also no longer required when exercising in the 12 LGAs, where previously they had to be worn unless the exercise was strenuous.

‘We are seeing case numbers in southwest and western Sydney continue to have a downward trend but unfortunately in the Illawarra and Central Coast we are seeing more case numbers than we would like,’ Premier Gladys Berejiklian told reporters.

Meanwhile Bunnings owner Wesfarmers looks like it may have sealed a takeover of Australian Pharmaceutical Industries after an increased offer for all shares.

The two companies have agreed for Wesfarmers to buy all API shares for more than $736 million after the former raised its offer from $1.38 per share to $1.55 per share.

Wesfarmers owns retail chains such as Coles and Officeworks and wants to strengthen API-owned pharmacies.

These include Priceline Pharmacy, Soul Pattinson and Pharmacist Advice.

API would form the basis of a healthcare division in Wesfarmers, he said.

The proposed takeover must still be approved by shareholders as well as the Australian Competition and Consumer Commission. 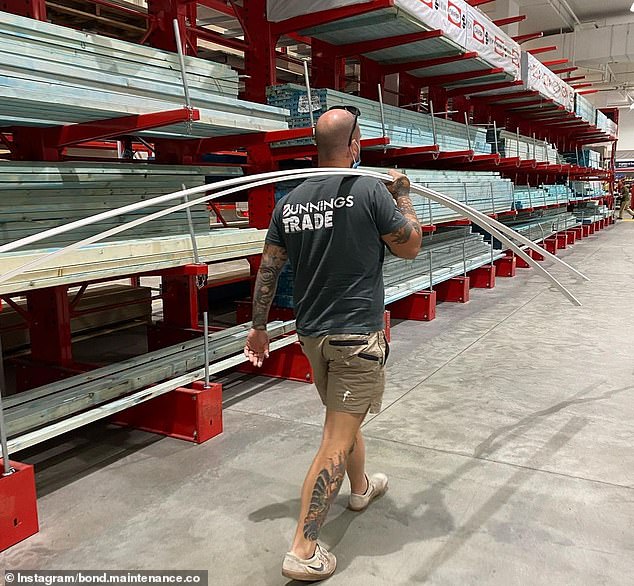