Police are hunting a Chilean criminal gang that has ransacked homes across the UK in a wave of ‘burglary tourism’.

The Metropolitan Police is searching for the British-based leaders of the South American gang after multi-million-pound raids in London, north Wales and Somerset.

More than 75 Chilean burglars have been arrested in the past two years in connection to burglaries in Hertfordshire, Surrey and south-west London.

The thieves steal jewellery, watches and designer clothes, with one burglary netting as much as £400,000. In some cases, they have removed safes from walls.

Despite arresting 36 suspected members of the gang this year, the Met is anticipating a new group of burglars, whose activity is thought to increase during the winter, The Times reported.

A contact meets the burglars in south London and takes their belongings and any identification, before giving them a car and a phone and sending them to burgle homes believed to be unoccupied.

Criminals have previously used garden furniture or low roofs to force entry through a first-floor window after noticing that alarm systems are often set up only on ground level.

The gang is thought to be active in several European countries, including Spain, as well as the United States and Canada. The thefts have also been linked to a corruption scandal in the Chilean capital Santiago involving bribes to police.

The burglaries will raise questions over the effectiveness of background checks in Britain. Chileans and citizens of most other Latin American countries do not require visas to enter the UK for visits of up to three months. 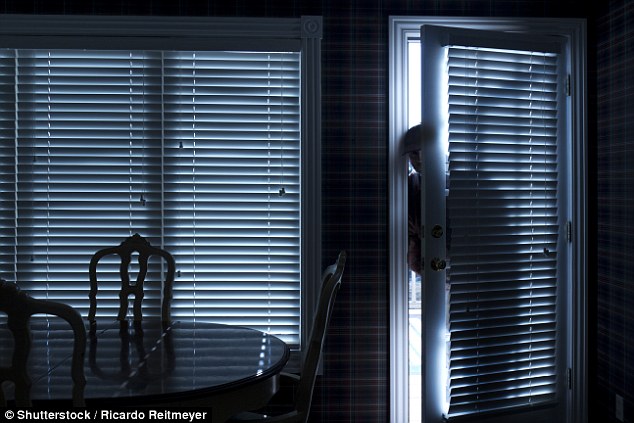 The thieves steal jewellery, watches and designer clothes, with one burglary netting as much as £400,000. In some cases, they have removed safes from walls

At least two of the Chilean criminals crept into a garden of a Surrey mansion just before Christmas last year. They dragged a table to a rear wall before one of them is believed to have stood on the other’s shoulders to smash through a first-floor bedroom window.

The raid was one of more than a dozen in the upmarket Esher and Cobham areas of Surrey.

At least 200 similar burglaries are thought to have been carried out across the country by Chileans.

The Surrey victim, who was out at the time of the raid and requested anonymity, said: ‘The point of entry was my daughter’s bedroom and there was mud everywhere, all over the white curtains. 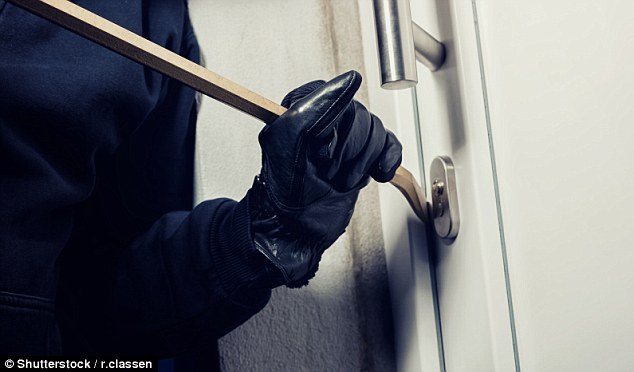 At least 200 similar burglaries are thought to have been carried out across the country by Chileans.

‘It’s a sense of great violation. My bedroom was a mess, they had strewn my husband’s medical records from the Royal Marsden all over and taken all of my jewellery,’ she said, adding that thieves snatched at least £14,000 worth of belongings.

Detective Inspector Tim Court, who is leading the nationwide response, added: ‘We put the message out to immigration and Border Force.

‘The big question was ‘where is this stuff going?’ We intercepted a series of boxes going back to Chile. Hundreds of thousands of pounds worth of jewellery.’ Inspector Ivan Villanueva, a senior officer in the Chilean capital of Santiago, said multiple groups were carrying out raids in different countries.

‘These are Chilean specialist criminals moving abroad to commit crimes. They have identified that certain societies in Europe are more vulnerable to certain kinds of robbery.’