Burglar stole dead elderly woman’s bank cards and went on a spending spree at shops, a pub and cash machines

A burglar who forced his way into an 81-year-old woman’s house as she lay dead on the living room floor has been jailed for six years.

Carl Port, 50, broke into the home of Jean Whitmore in Hall Green, Birmingham,  and stepped over her dead body as he stole items, including her bank card and jewellery, from the property on April 26 last year.

He then used Ms Whitmore’s card on 12 occasions before officers discovered her body at the house five days later after worried neighbours contacted police.

Officers found the house had been broken into after a brick had been used to smash a window at the back of the house leading into the dining room.

Carl Port, 50, broke into the home of an elderly woman as she lay dead in her home in Hall Green, Birmingham on April 26 last year 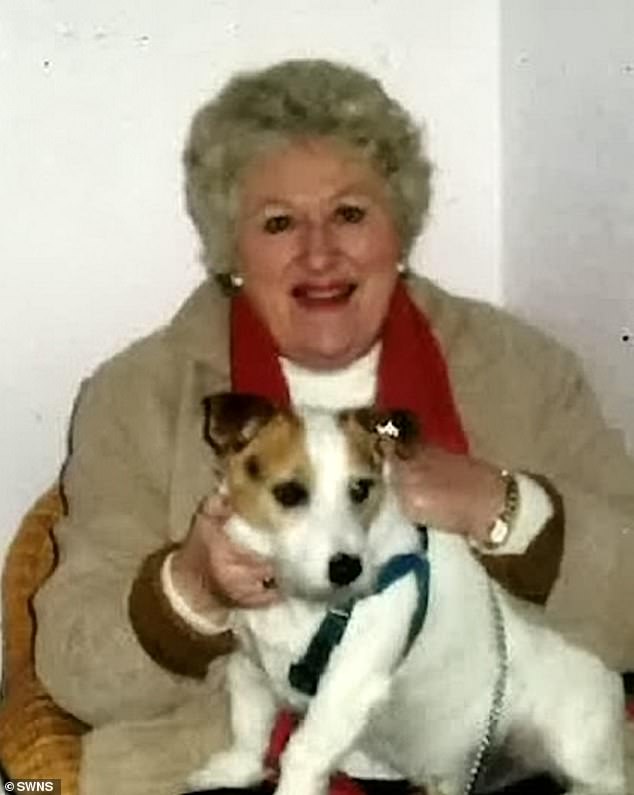 A post mortem found that Jean Whitmore, 81, died from natural causes sometime between April 15 and 16 in 2019

They forced open the back door and immediately found Ms Whitmore’s body on the living room floor next to the dining room door.

West Midlands Police initially launched a murder enquiry but a post mortem found that the elderly woman died from natural causes sometime between April 15 and 16.

Detectives got in contact with her bank to cancel her card after discovering it had been used following her death.

CCTV from shops, a pub and cash machines showed Port using the stolen card – including at a Cash Generator store where a transaction was declined.

The declined receipt was found inside his wallet when police arrested him on July 15 at his home on Hamlet Road – just a three minute walk from Jean’s house.

His home and campervan were searched and three jars full of Ms Whitmore’s jewellery were found inside, one contained a watch belonging to her late father. 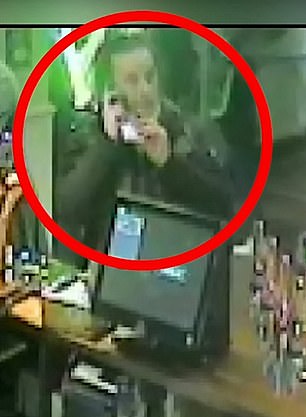 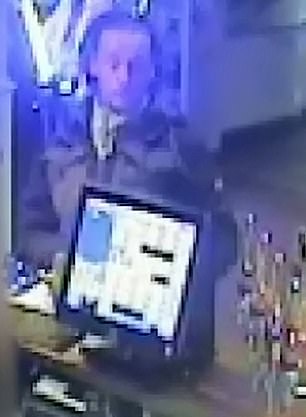 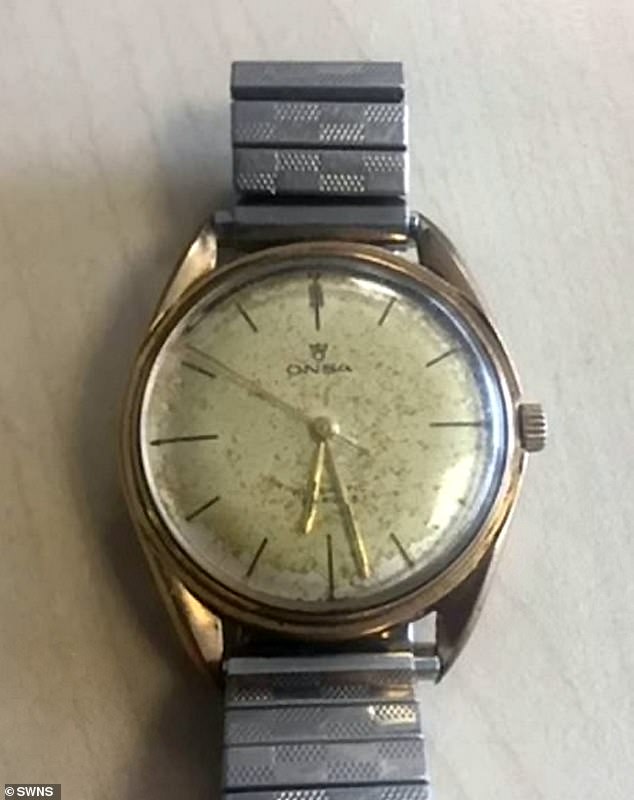 After a search of Port’s home, three jars full of Ms Whitmore’s jewellery were found inside and one contained a watch belonging to her late father

Port pleaded guilty to 12 counts of fraud but denied burglary and went on trial at Birmingham Crown Court.

He was found guilty on January 13 following a four-day trial and was jailed for six years.

Detective Constable Alan Reeves, of West Midlands Police said after the case: ‘The burglary happened around 10 days after Jean died.

‘Port must have known that she was dead, as he would have walked over her in order to get into the house and steal her most valuable belongings.

‘It’s truly shocking that he didn’t call for help or let anyone know that she’d died.

‘It’s even more shocking that he continued to use her bank card up until it was cancelled six days later.

‘Although we’re pleased with the sentence nothing will undo the extra hurt he caused to Jean’s family and friends during their time of grief, and we hope that justice brings them some closure.’ 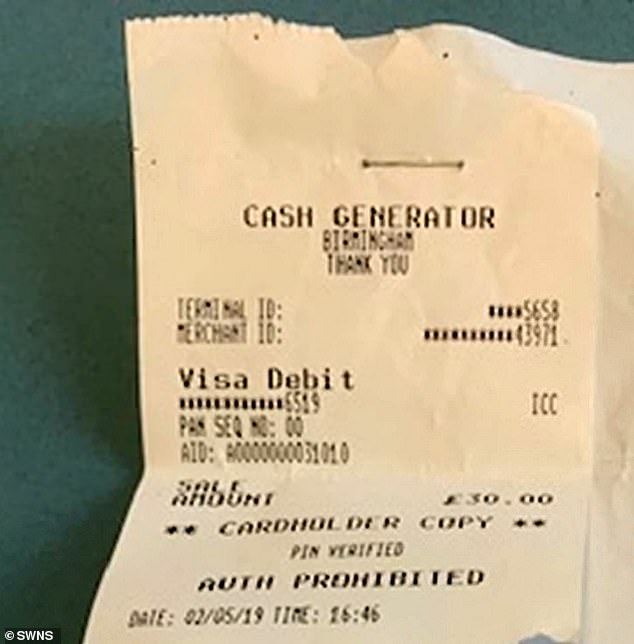 In a statement released on January 15, Ms Whitmore’s loved ones said that they felt justice had been done and that she could finally rest in peace.

They said: ‘Jean was such a proud lady and she wouldn’t want to bother anybody.

‘She was very happy in her home and loved nothing more than to watch her favourite TV programmes, tennis and football.

‘When Jean passed away we were shocked to find out not only that she’d died but had in fact been burgled in her own home as she lay deceased. It was truly shocking.

‘The Hall Green community was in shock over what had happened to Jean, a well-known and well-loved larger than life local character.

‘DC Alan Reeves and his team have done an incredible job in securing a conviction. We are very grateful for the work they have done.’