Burnley’s £7 million move for Dinamo Zagreb winger Mislav Orsic has hit the buffers after the player decided to stay in Croatia.

Chairman Alan Pace had travelled to Croatia on Friday to finalise details but Zagreb this morning announced that the 29-year-old left winger would not be heading to the Premier League.

A club statement said: ‘In recent days, great interest of the public and fans has caused the possible transfer of player Mislav Oršić to the English club Burnley.

‘Following this topic, GNK Dinamo informs the public that the decision has been made that Mislav Orsic will remain a Dinamo player and we are looking forward to participating in the continuation of the season together with his teammates and contributing to achieving the goal of winning a new Croatian title.’

The move is now off and Burnley will have to turn their transfer attention elsewhere.

They remain in discussions over a £12 million deal for Holland and Wolfsburg striker Wout Weghorst, as revealed by Sportsmail, and are awaiting a decision from Wales international Aaron Ramsey after approaching his club Juventus for a loan. Ramsey is holding out for other late offers. 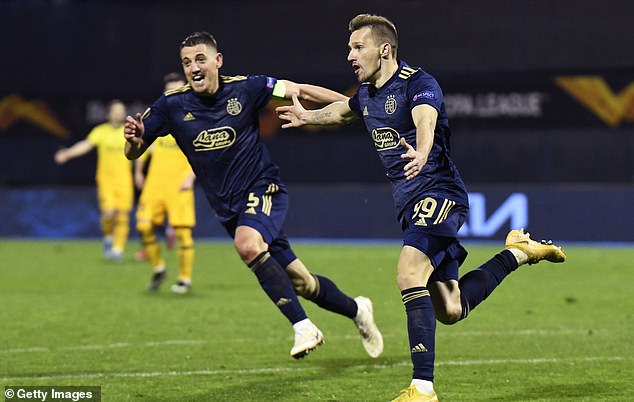 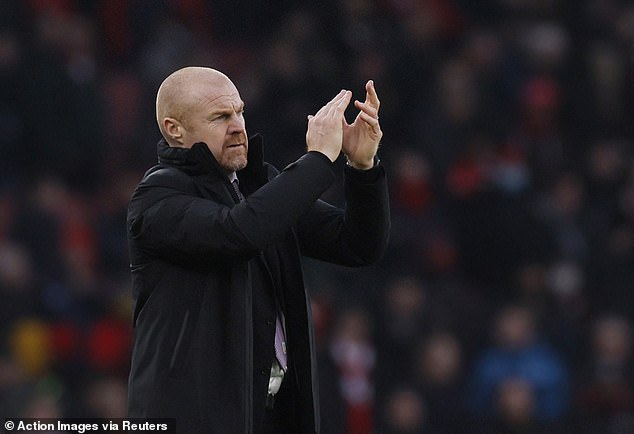 Lorient forward Armand Lauriente is another under consideration. The 23-year-old is valued at around £8 million.

Burnley have also held tentative talks about Benfica striker Haris Seferovic though he is considered a back-up option for Weghorst.

The 29-year-old Weghorst trained on his own on Friday after missing Wolfsburg training to discuss his move to Burnley. 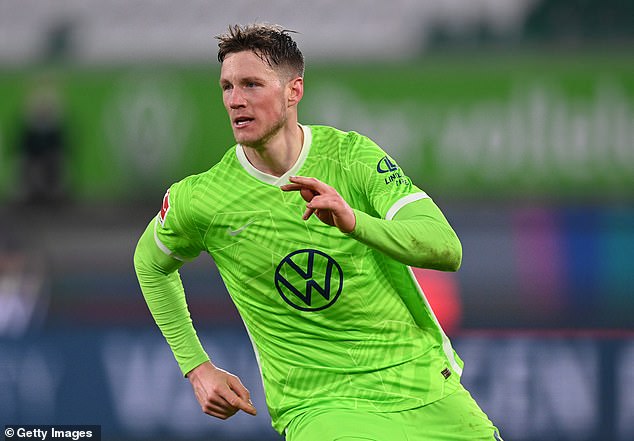