Wales international full-back Connor Roberts is a target for Burnley.

The 25-year-old Swansea City right-back impressed at the European Championship, scoring against Turkey, and has one year remaining on contract.

Burnley had considered Everton’s Jonjoe Kenny but Roberts could prove a cheaper option.

Roberts is currently awaiting news on a groin injury suffered at the weekend.

Roberts played every minute of the group stages for Wales, which saw them reach the knockout stages.

However, he was subbed of in the first half of Wales’ 4-0 drubbing at the hands of Denmark, which saw their Euros come to an abrupt end.

Swansea have signed Everton goalkeeper Nico Defreitas-Hansen on a free. 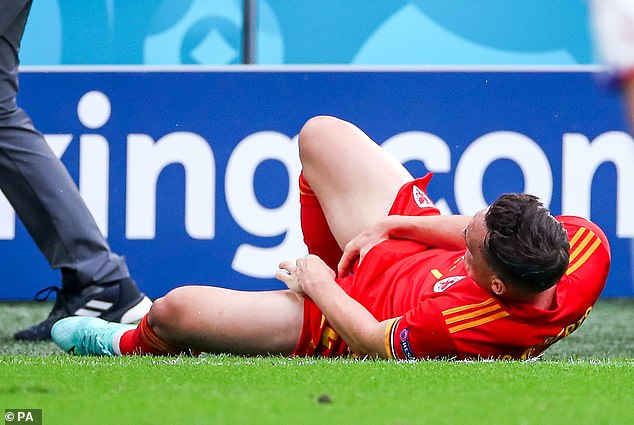