A bus driver who has been on the run for 17 years after allegedly raping a 13-year-old special needs student has been arrested in the Dominican Republic.

Henry Gonzalez is wanted for the 1998 sexual assault on a mentally disabled girl who he was responsible for driving to school in Saugus, Massachusetts.

Police say he took her to his mother’s house instead of to campus in 1998 and assaulted her then fled before he was due to appear in court to face charges.

Gonzalez, who was in his twenties at the time, was arrested in the Dominican Republic, his home country, on Thursday. He is now 44.

During his many years on the run, Gonzalez was added to the state’s Most Wanted list. He was also featured on the show America’s Most Wanted.

He was arrested in the Dominican Republic in May and was this week extradited back to Boston to face charges.

Massachusetts State Police did not reveal what led to his arrest as they announced it on Thursday but detectives said they have never stopped looking for the man.

In December 1998, Gonzalez is accused of taking the 13-year-old special needs girl to his mother’s home in Lynn, Massachusetts, and repeatedly raping her.

Afterwards, he allegedly took the child to the Square One Mall to drop her off and told her not to tell anyone about the attack. 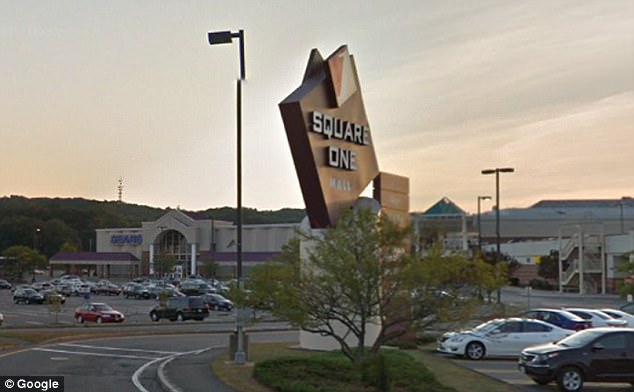 After allegedly raping her repeatedly in his mother’s house, Gonzalez dropped the girl off at the Square One Mall in Saugus, Massachusetts (above) on December 16, 1998

The following day, the child told teachers at her school and he was arrested but was later released on bond. 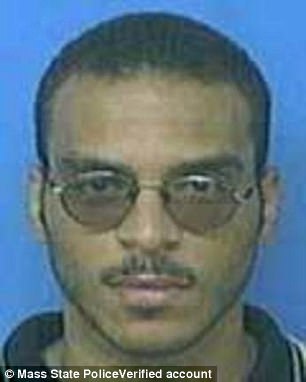 In 2000, Gonzalez was due to appear in court for a preliminary hearing but never showed up.

He was arrested in May as part of a multi-agency investigation.

‘No one on the investigative team ever forgot the victim who was so seriously harmed by this violent criminal, and no member of the team ever wavered in their dedication to hauling him out of the shadows where he was hiding and into the light of justice,’ said Colonel Richard D. McKeon, superintendent of the Massachusetts State Police, as he announced Gonzalez’s arrest on Thursday.