By Andrew Prentice For Daily Mail Australia and Aap

A bus driver suffered burns to his eyes and face after a chemical substance believed to be acid was thrown on him.

The liquid was hurled at the man through the driver’s side window of the bus on Drews Rd, Loganholme, south of Brisbane, at about 9.30am on Monday.

The driver was treated by paramedics at the scene and taken to Princess Alexandra Hospital.

The driver had a substance, believed to be acid, thrown through his window on Monday in Brisbane’s south (stock image) 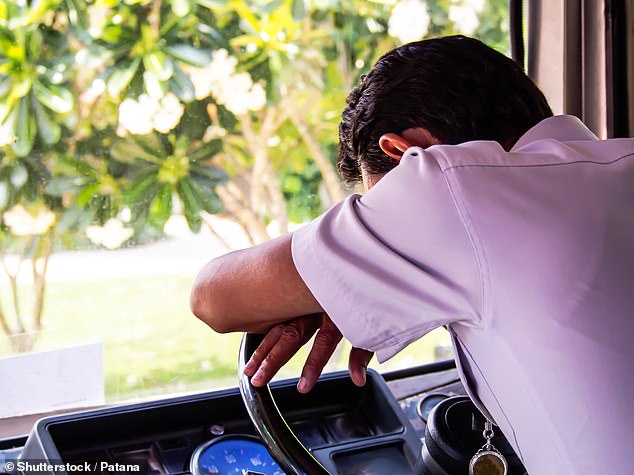 Queensland Ambulance Service said the substance was a ‘chemical irritant’.

Police confirmed no one else was injured in the attack.

‘Preliminary inquiries indicate the substance may have been thrown through the driver-side window of the bus. There were no passengers on board at the time of the incident,’ a police statement read.

Trish Burgess, who lives close to the scene, tried to help the driver. She said he was ‘shaking’ and ‘in a lot of pain.’

‘He didn’t say much,’ Ms Burgess told the Courier Mail. ‘He was absolutely in a lot of pain though. He was very shocked and shaking.

‘It is shocking that somebody would actually do something like that to another person.’

At this stage, police have not yet identified a motive for the attack, and still need to speak with the bus driver.

Officers are appealing for people with dashcam or CCTV footage to contact them on 1800 333 000. 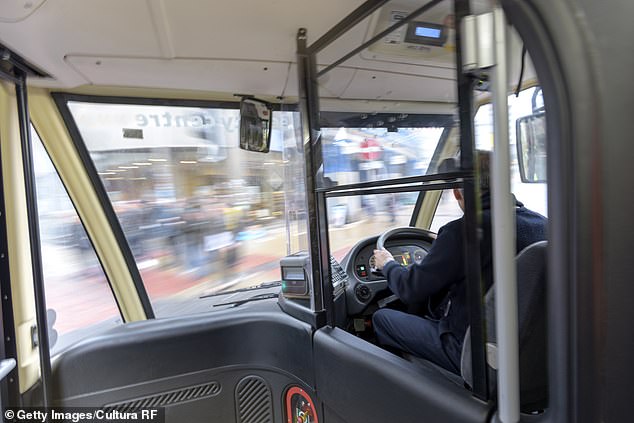 No other passengers were on board at the time of the attack in Loganholme, south of Brisbane (stock image) 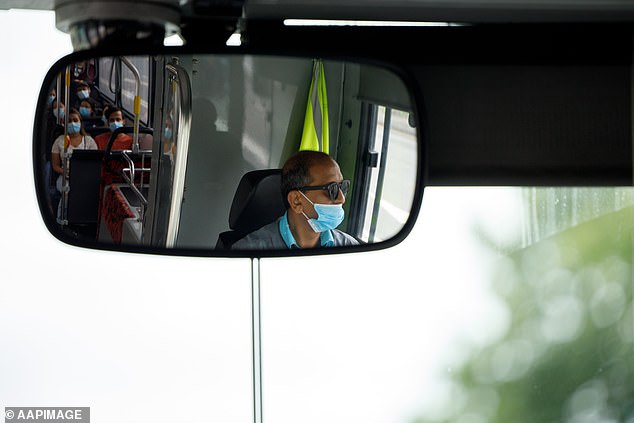