The Delhi government’s bid to curb noise pollution at the Inter State Bus Terminals has failed to make a dent a day after the ban was rolled out.

Drivers will be fined `500 for honking and `100 for shouting and soliciting destination to passengers, according to the order which was introduced in the three ISBTs of Delhi — Kashmere Gate, Anand Vihar and Sarai Kale Khan.

However, conductors and bus drivers have remained largely indifferent to the ban issued by the Delhi Transport Infrastructure Development Corporation (DTDC). 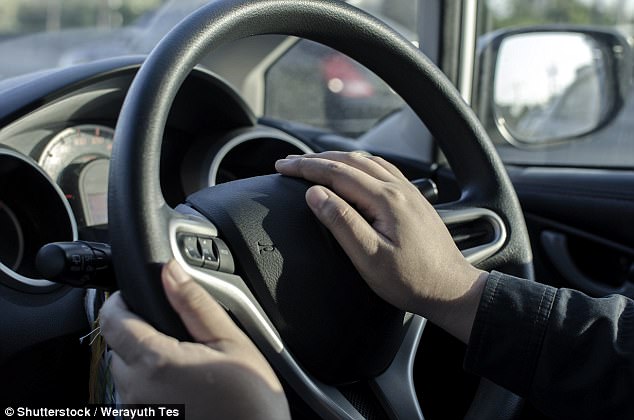 Bus drivers are causing fury because of excessive honking

During a visit by the Mail Today team, it was found that not only did drivers admit to honking without fear of reprisal, some said the ban was impractical as the bus station was catering only to the middle class crowd and not the elite class.

According to data from the transport department, the number of challans issued attests to the lack of seriousness in implementing this order, as shown by several bus drivers and conductors.

Barely 24 hours after the ban kicked in, the transport department officials given 51 challans.

As for soliciting and shouting in the terminus premises, the department fined 19 challans across all three terminals, which are plying a total 5,703 buses on a daily basis.’ 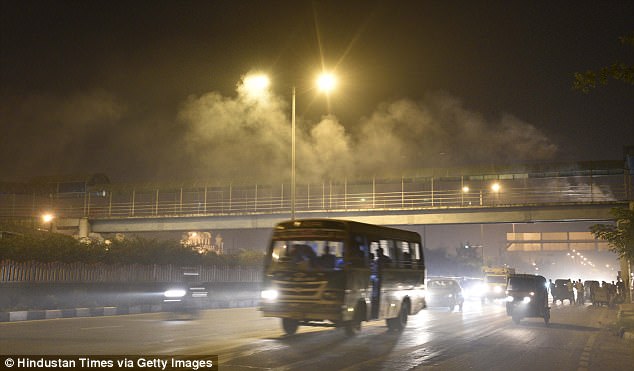 Conductors and bus drivers are being fined for creating excessive noise

‘We are experiencing some teething problems, but we are well on our way to introduce more infrastructures to contain the situation.

‘In another 30 days, passengers can expect the RFID system being rolled out along with upgraded infrastructure to help passengers navigate better,’ Dahiya said.

In addition, the officials also admitted to a lack of manpower to monitor those openly violating rules and regulations. 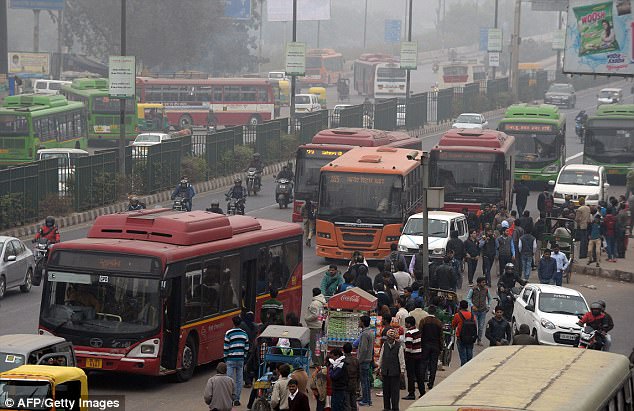 A state department official said: ‘We will deploy more officers on ground to ensure stringent implementation as this requires a minimum of 10 officials to bring down pollution.’

The Kashmere Gate Bus Terminal witnesses footfall from passengers travelling to Haryana, Punjab and Uttarakhand and according to the vendors, the soliciting and alerting of passengers creates an alarming level of noise pollution, especially by the buses destined for Haryana. 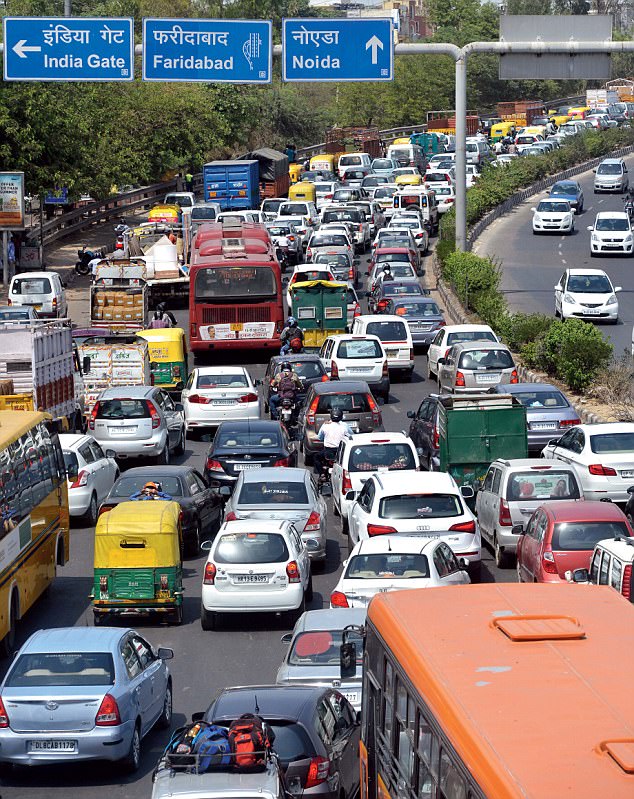 Noise pollution is a major problem

The DTIDC had introduced the order after transport minister Kailash Gahlot’s visit to the Kashmere Gate terminal earlier this week.

Officials observed noise pollution levels at ISBTs and confirmed that it has reached an alarming level requiring intervention to reduce the problem.

To combat rising air pollution generated after Diwali, a private company and a hospital donated 5,000 N-95 anti-pollution masks to Gurugram police on Saturday.

City police commissioner Sandeep Khirwar said these masks will be distributed to personnel deployed in the field, especially traffic cops and volunteers.

Besides, it will also be given to police officers driving PCR vans. 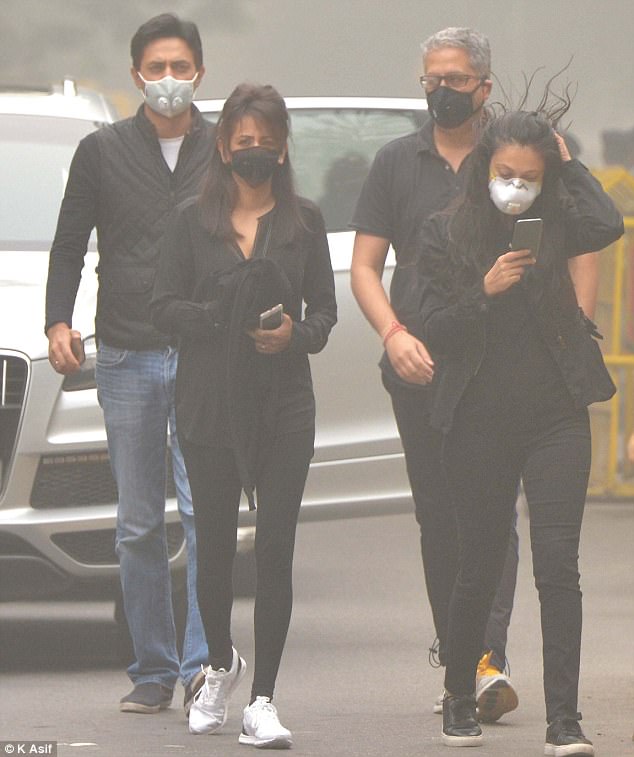 ‘Gurugram suffered from one of the worst spells of air pollution after Diwali. It has become a pronounced problem for Gurugram police personnel who are dealing with a strained environmental condition while serving their duty. These masks will help minimise the impact of alarming air pollution,’ Khirwar said.

Police in Delhi-NCR are among those classed as highly vulnerable as they spend hours breathing in highly toxic air.

And after Diwali, the air has caused a rise in respiratory and lung-related ailments.

‘Pollution levels have spiked in spite of efforts to control it. The police who perform ground duty are the ones who are exposed to pollution,’ said Himanshu Garg, head of respiratory and critical care, Artimes Hospital.