During a private dinner which was off-the-record on Thursday night, President Bush suggested the policy would discourage dissidents and defectors who might be looking to flee the country, however relatively few North Koreans are even capable of traveling to the US in the first place.

According to Business Insider Bush said that the US needed to encourage people to leave the country and noted that when he was president, he signed the North Korean Human Rights Act which offered support for North Korean human-rights groups and dissidents.

Bush was speaking at The Korea Society’s annual dinner in New York City.

Freddy Ford, a spokesman for Bush, told Business Insider on Friday that the former president did not address Trump or the travel ban in his remarks directly but ‘in broader strokes, welcoming and supporting dissidents, as he has for years, and referred to the Bush Institute’s longstanding and ongoing work in that area.’ 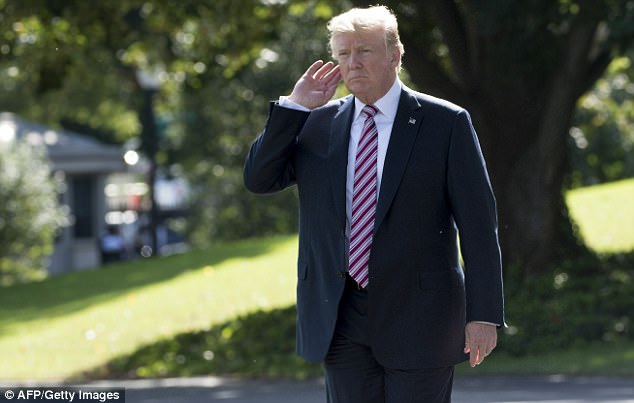 The Trump administration has added North Korea, Venezuela and Chad, to its list of countries whose citizens are barred from entering the US

‘As president, I must act to protect the security and interests of the United States and its people,’ Trump said in the announcement. 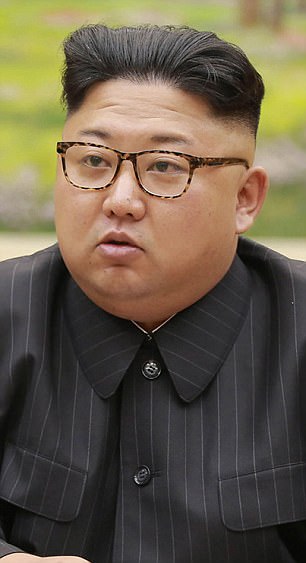 North Korea-U.S. relations are at an all time low in recent months with both countries making threats against the other

Despite very few North Koreans travelling to the U.S. one professor pointed out that the act of banning citizens from the country was futile.

‘They should have checked if there is North Korean immigration before they banned it,’ John Delury, an associate professor at Seoul’s Yonsei University, told the Washington Post  ‘Why are you banning something that doesn’t exist?’

North Korea-U.S. relations have been at an all time low in recent months.

President Bush grouped North Korea in his ‘axis of evil’, together with Iran and Iraq — in his 2002 State of the Union address.