Business Opportunities in the Technology Sector 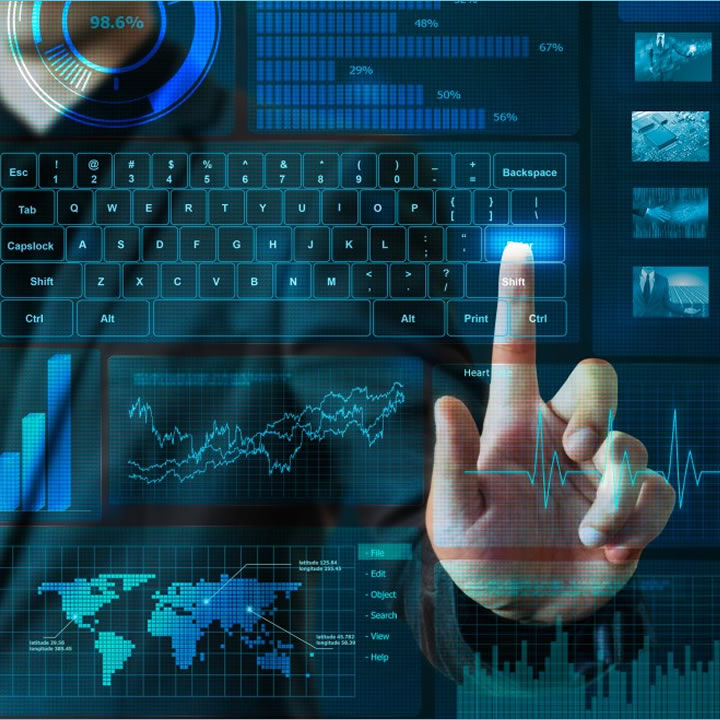 Can anyone guess what the technology of the future will be? What will Facebook, cloud computing or the smartphone of tomorrow look like? We dare to play Nostradamus. Thus, this is our prediction.

The great boom comes from two different lines: social networks and cloud computing. Both are two technologies that are in full development, almost at the highest point of the market curve, and yet they will still give a lot of play to create businesses or transform one into operation.

‘Streaming’: Nowadays, technologies are already being developed that allows any mobile to access in real-time any content that we have stored in the cloud, from videos to presentations. This is an advance that can improve content management in companies and also streamline transactions in electronic commerce.

Encryption: Security in the cloud is crucial for this trend to take hold. Numerous companies are emerging here that are developing software designed to ensure the security of cloud computing transmissions. IBM has just created a technology that also enables operations to be carried out and analyzed in the cloud with encrypted data without the need to decrypt it. That is to say, it allows computing encrypted information. This can be crucial to ensure security not only in information management but also in monetary operations.

Big Data: It is related to cloud computing, but it transcends its limits. Since the launch of the Network, huge amounts of information have been uploaded and there is a lot of information in transit. Now, it is about seeing what we do with all that data and that is where a multitude of business opportunities can arise. And it points out two main areas.

It is an area that is exploding and generating a new market and a new way of relating to people that can generate numerous opportunities. And among those that are already being detected, we can highlight the following:

In this regard, the key is in the search for technological energy efficiency, whose pillars are supported by servers with lower emissions and reduced maintenance cost, cheaper energy production, greater autonomy of the devices, and, of course, energy savings.

90% of the businesses that are emerging in Silicon Valley are related to the mobile world –smartphones, tablets… – to the point that there is already talk of Smartphone Valley. What is being promoted the most are:

Moore’s Law states that computing capacity can double every two years. If this is important in any field, in genetics where everything is governed by the speed of genetic sequencing, it is fundamental.