Butlin’s ‘is yet to tell up to 1,000 furloughed staff if they will keep their jobs when scheme ends’

Holiday camp operator Butlin’s ‘is yet to tell up to 1,000 furloughed staff if they will keep their jobs when scheme ends in October’

Holiday camp operator Butlin’s is yet to tell up to 1,000 furloughed staff if they will keep their jobs when the scheme ends in October.

The firm is currently operating at half of its usual capacity and hasn’t made a decision about workers on the government’s Job Retention Scheme.

A document sent to staff suggests employees will either take paid holiday – if they have any remaining – or unpaid leave if not, the BBC reported. 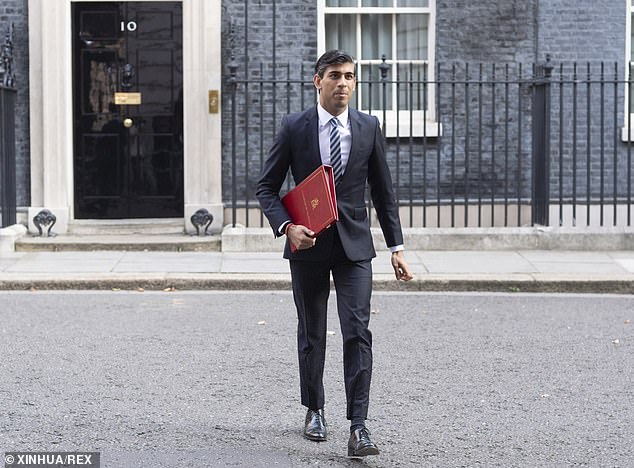 The furlough scheme is due to end on October 31 and the Government has ruled out any plans to extend it, while Chancellor Rishi Sunak has said he is ‘open to creative ideas’

Billy Butlin opened Butlin’s first site in Skegness on 11 April 1936, which doubled in size in its first year.

Mr Butlin handed over his two camps to help with the war efforts in the 1940s, with Clacton becoming an army camp and Skegness HMS Royal Arthur.  He also had sites at Ayr, Pwllheli and Filey.

He bought all the sites back after the war and opened indoor heated pools in the 1950s.

In the 1970s, people started holidaying abroad more frequently, losing the specialness of the British seaside.

‘Holiday camps’ faded and the Butlins sold the business to the Rank Organisation.

Mr Butlin died in 1980 and Redcoats lined his funeral procession.

Redcoats were brought in after families weren’t mingling as Mr Butlin hoped in the first week.

He ordered Norman Bradford, a senior engineer, to engage with the crowd and then go to buy a distinctive blazer. Mr Butlin decided red portrayed the cheerful holiday atmosphere he wanted. The Redcoats were born by the end of his first week in business.

Before the furlough scheme was announced, Butlin’s said 10,000 jobs were at risk with seasonal workers at risk of being laid off if it didn’t get enough state aid to pay their wages. Butlin’s has 6,000 employees in total.

A Butlin’s spokesman said: ‘Our aim is to get all of our team back to work as soon as we can.

‘We are working closely with UK Hospitality and the government to understand the implications of these constantly changing national circumstances, and as a result, we have made no decisions regarding the end of the furlough scheme.’

The furlough scheme is due to end on October 31 and the Government has ruled out any plans to extend it, while Chancellor Rishi Sunak has said he is ‘open to creative ideas’.

Up to 70 per cent of wages are currently covered by the scheme, with bosses paying 10 percent and national insurance and pension contributions.

Employers will be required to pay 20 per cent of employees’ wages from October 1, while the Government will continue to pay the remaining 60 per cent.

Butlin’s was opened in 1936, when Billy Butlin bought a plot of land in Skegness to make a British seaside break accessible to all.

He wanted families to feel cared for while they were away and built a team – now known as Redcoats – to set the standard for providing brilliant service to guests.

Butlin’s has three resorts located in the seaside towns of Bognor Regis, Minehead and Skegness.

They host entertainment and activities throughout the day to keep the whole family entertained, from workouts to live shows.

The Bognor Regis resort in West Sussex borders the South Downs National Park and has three hotels and a new family pool.

Minehead is the largest of the three and is on the hilly moors of Exmoor, Somerset while Skegness is next to the Blue Flag sandy beach.