Historic Buy Australian ad from the 1980s is launched to encourage Aussies to buy local during COVID-19 pandemic – so can you remember it?

A popular ad campaign from the 1980s is being revived to encourage Australians to buy local during the COVID-19 crises.

The television ad from 1986 featured the Australian Made trademark of a green triangle and yellow kangaroo, launched that same year, to the tune of ‘Hey True Blue’ by John Williamson.

The campaign became iconic and is now being rebooted in an effort to boost the Australian economy after the effects of the coronavirus pandemic. 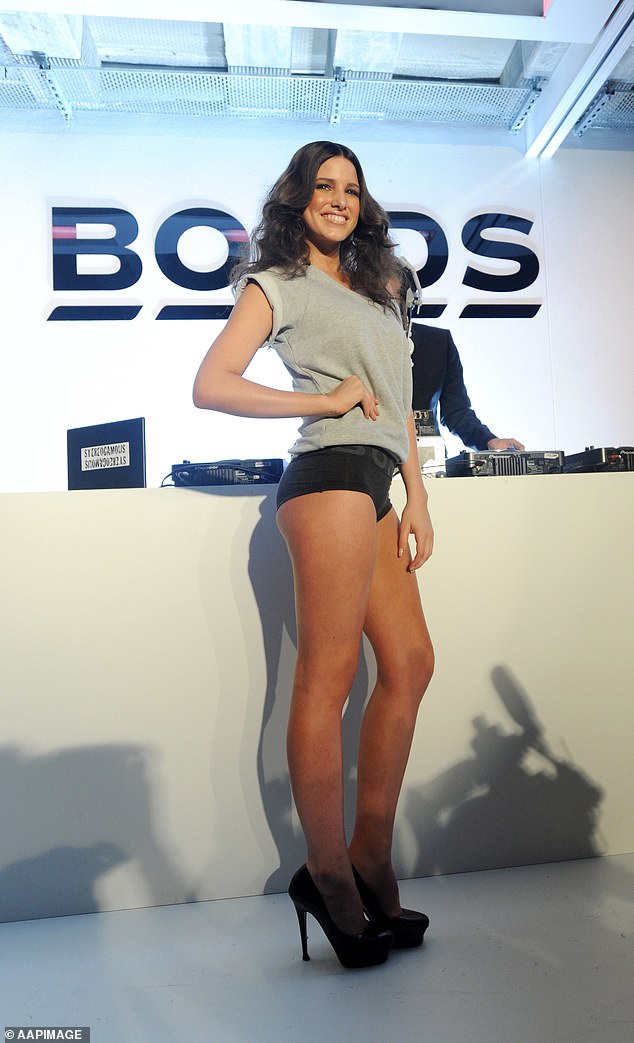 The new multimedia ad campaign launches on Monday with the tagline: ‘It has never been more important to buy Australian than right now.’

Australian Made CEO Ben Lazzaro said the new ads were important for the country’s economic recovery.

He also noted that applications by businesses to use the kangaroo logo have surged by 400 per cent since the coronavirus pandemic began.

‘By calling on Australians to buy Australian right now, not only will we get products made to some of the highest quality and safety standards in the world, we can create local jobs and economic activity,’ Mr Lazzaro told News Corp.

Further highlighting the importance of supporting Australian companies is the fact some of the brands featured in the 1986 television ad have been bought by overseas companies or have gone out of business.

Ampol was bought by American company Chevron, Ford has moved Australian production overseas, Meadow Lea was bought by Hong Kong and Singapore based Goodman Fielder both Ansett and FAI Insurance have gone out of business. 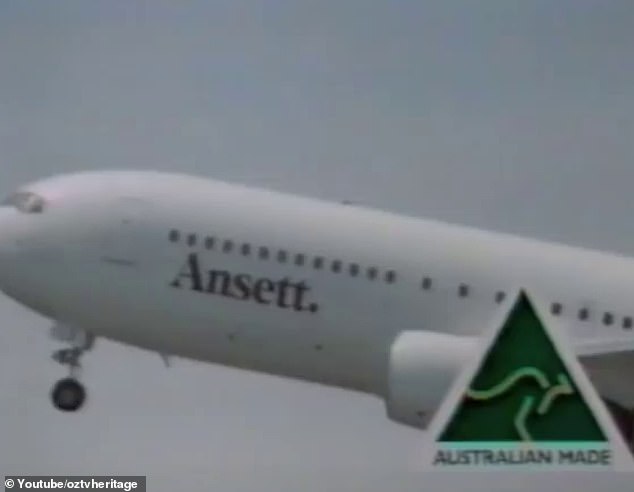 Ansett featured in the ad went out of business in 2001

Some of the companies are still going strong, however, with Weet-Bix owner Sanitarium, Boral, and Cyclone Tools all still Australian owned and operated.

Looking for the Australian Made logo is important said Mr Lazzaro with some companies known for being Australian having recently been bought by overseas companies such as Bonds and Arnotts.

Meanwhile, research has shown that using Australian made products for government construction projects would create 53,000 new jobs and boost the economy by $3.5 billion.

The research, done by economists from the Australian Workers Union, said the figures could be achieved by using Australian materials such as steel, glass, cement, and aluminium on 90 per cent of government construction rather than imports. 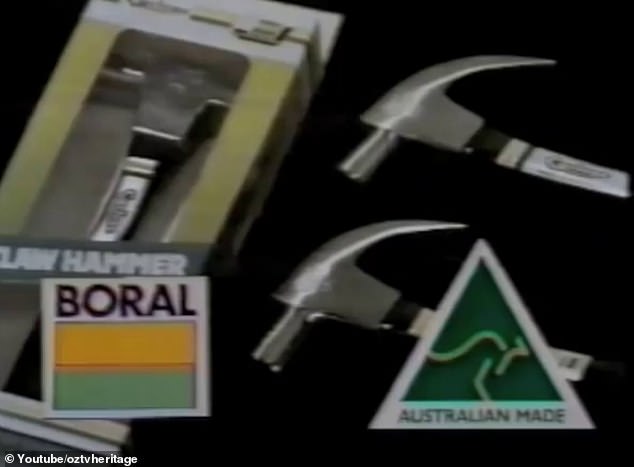 Boral and Cyclone Tools are still Australian owned and operated

‘We keep getting the situation where some anonymous number cruncher in the public service identifies a $1 saving from buying Chinese steel and, as a result, Australians miss out on hundreds of jobs and millions of dollars,’ Mr Walton said.

The West Gate Tunnel in Victoria and the Sydney Convention Centre were built using Chinese steel.

The Sydney Metro Northwest, which cost a massive $8.3 billion, used steel from Spain.

Mr Walton said the government is now set to stimulate the economy by spending on infrastructure and we should make sure we are supporting local companies as much as possible. 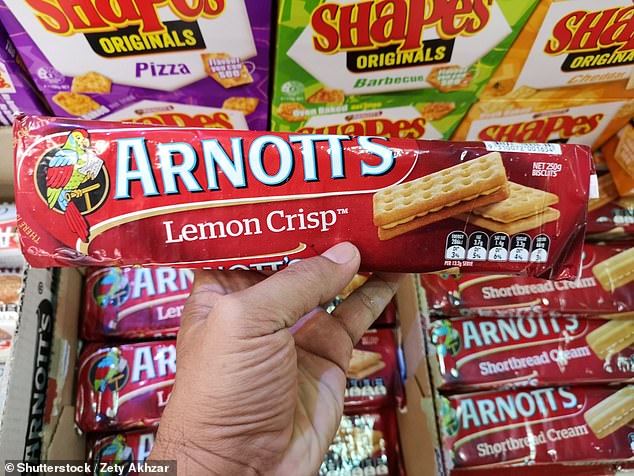 Australian icon Arnotts was recently purchased by an overseas company