Buy now! Homes in some of Sydney’s most sought-after suburbs see price drops of up to $500,000

By Charlie Coë and Stephen Johnson For Daily Mail Australia

Properties in some of Sydney’s best suburbs have registered six-figure price drops in the past year, according to a new report.

The suburbs were among a handful ranked in the top 30 for liveability in Sydney to record significant drops – including trendy Paddington in the inner-east. 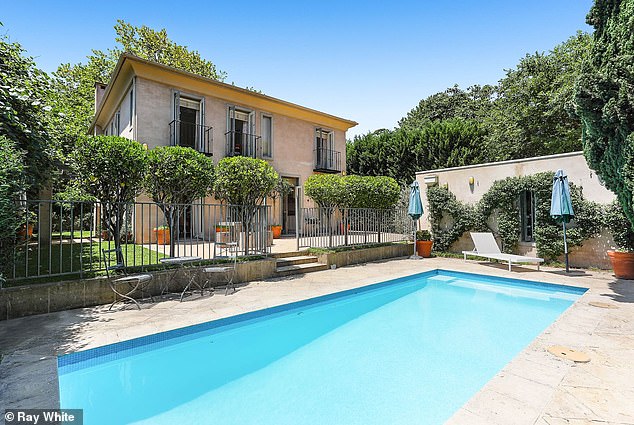 A giant price drop of $501,887 was also recorded in Woollahra (pictured) in Sydney’s affluent east

The affluent suburb, which is ranked 15th in terms of liveability according to Domain’s Liveable Sydney Study, had a price drop in the year to December of at least $228,000.

The same fall was recorded in the lower north shore’s Northbridge and Mosman according to the property website’s House Price Report, while the median drop in Cronulla in the city’s south was $477,000.

The most liveable Sydney suburbs with six-figure price drops

In good news for home buyers, 11 of the suburbs ranked in the top 100 for liveability sat below Sydney’s median average as of the quarter leading up to December.

Property market economist Trent Wiltshire said the dramatic falls in median house prices can be credited to a weak beginning to 2019.

He said the period coming before Liberal’s decisive election victory, easing lending restrictions and cuts in rates were all factors in the price drops.

Other top 100 suburbs for liveability to record price drops were Parramatta in the city’s west and Kogarah in the south.

In better news for homeowners, house prices in inner-city suburbs across some of Australia’s biggest cities were predicted to see by double-digit margins in 2020, in figures released earlier this month.

Real estate investment experts are predicting house values in areas near the central business district will skyrocket by 12 per cent this year – in Sydney, Melbourne and Adelaide. 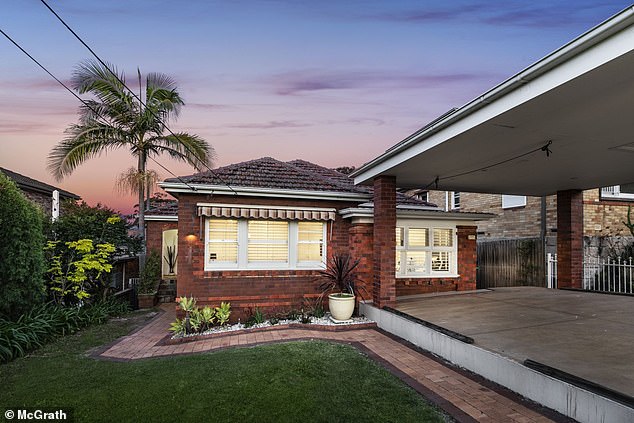 Northbridge, Paddington and Mosman saw a drop in property prices of at least $228,000 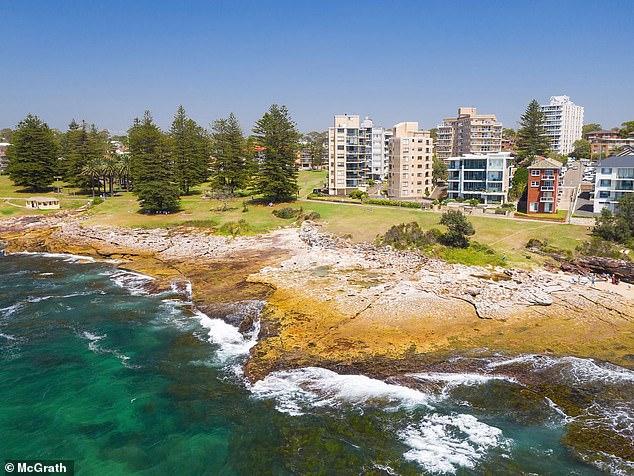 Median prices at St Peters, in Sydney’s inner-west, were expected to surge by $140,649 from $1.172million, despite being a construction site for the WestConnex motorway.

Since June last year, house and apartment prices in Sydney and Melbourne have been increasing every month – partially reversing the effects of the record downturn since 2017 in those cities.

The suburbs where price rises are expected to reach double digits

Sources: Select Residential Property predictions for 2020 provided to The Australian Financial Review. Forecasts also came from the University of Adelaide, Suburbanite and Propertyology. Figures related to median house prices for each suburb from CoreLogic’s Mapping the Market program