Buying Ashwagandha in Australia? Here are the Benefits You Need to Know 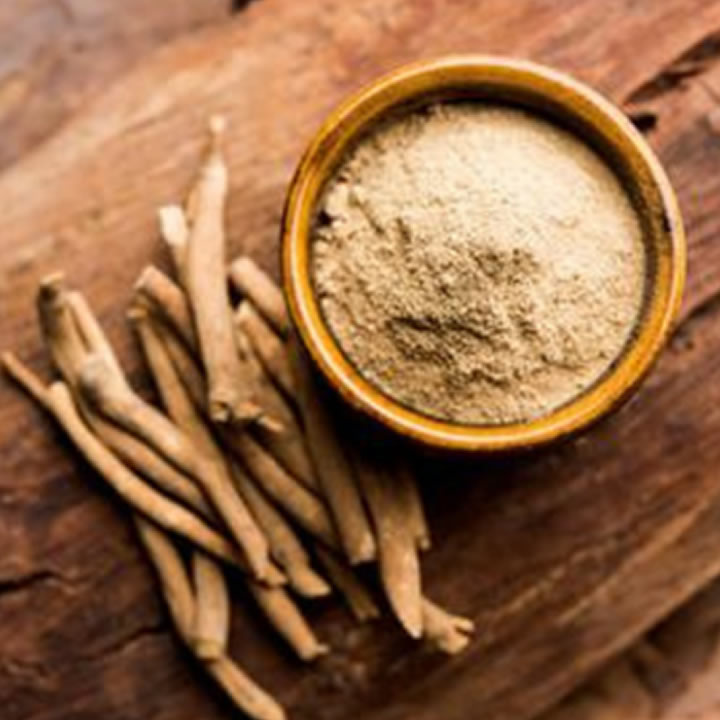 Ashwagandha root is a herb also known as Indian ginseng and winter cherry. Ashwagandha is a medicinal herb that has been known for its benefits for a long. It is an adaptogen, meaning it can help you to manage stress. It is also beneficial for your body and can have impressive effects on your brain.

Some stores sell Ashwagandha in Australia due to its numerous benefits and its increasing demand. Ashwagandha can boost brain function, control anxiety and depression, and lower blood sugar levels.

While you have decided to buy its roots, know its various advantages on your body.

Ashwagandha is best recognized for its stress-relieving effects. Various research studies have found out that Ashwagandha powder decreases an individual’s stress and anxiety levels.

Some studies also found that this herb improves sleep quality too. The participants of various studies slept much better after consuming Ashwagandha.

Ashwagandha has also been found to be helpful in reducing blood sugar levels. It also aids in lowering triglycerides, which is the typical kind of fat in the blood.  A study even compared this herb’s blood sugar-lowering effects to the medicines prescribed for type 2 diabetes.

It can sometimes work better than medicines and show quick results.

The continuous research on the advantages of Ashwagandha has also shown its effects on strength and muscle. It increases your speed and strength. A study noticed increased muscle power and lower body fat in the participants. It also noted decreased cholesterol levels after the dose of this herb.

Another study that included only male participants showed positive results of Ashwagandha on their muscles. Compared to the participants who consumed a placebo, the ones who received Ashwagandha had increased muscle strength. They also noticed fat reduction and a significant increase in their arms and chests.

Ashwagandha has impressive effects on one’s memory, cognition, and ability to make motor responses after the direction. Some studies have found that the Ashwagandha herb drastically improved the reaction times of participants.

Another study also found out that this herb enhanced the participants’ attention spans and general and immediate memory.

The roots of this herb can increase VO2 max levels. It is the maximum amount of oxygen taken during physical activity. These levels help evaluate the cardiorespiratory endurance, i.e., how well your lungs and heart deliver oxygen to muscles.

The higher VO2 max levels mean that your heart is healthy and is performing well during physical activities.

One clinical study shows that consuming Ashwagandha roots can solve sexual dysfunction in women. Women experienced improved lubrication, arousal, satisfaction, and orgasm after consuming this herb. It also helped them to have better sexual encounters, leading to improved sex lives.

Ashwagandha in Australia can be found at numerous online stores. For the purest products, only shop from renowned stores. This stress reliever can perform as medicine in various situations. Get it right away.