Buying the iconic Home Alone House would cost you £1.2million

From the quaint country cottage in The Holiday to the imposing Illinois mansion in Home Alone, our favourite Christmas films are filled with incredible properties that capture the spirit of the festive season.

But how much would it cost to buy one of these amazing homes?

London-based real estate comparison website GetAgent.co.uk used their expertise to estimate how much homeowners would have to splash out to afford one of these incredible homes, taking into account key factors like number of bedrooms and location.

At the most expensive end of the scale is the spacious detached house in Miracle On 34th Street, which would set you back £2.75million ($3.55million), while The Holiday’s country cottage is relatively affordable at £528,203.

The cosy Rosehill cottage owned by Iris Simpkins in the Holiday would cost £528,203 to puchase

Much of the action in The Holiday takes place in the cottage belonging to Iris Simpkins (Kate Winslet).

Fortunately for fans of the romcom, the picturesque property actually exists.

Rosehill Cottage, nestled in the Surrey countryside, is perfectly cosy and would make the perfect country getaway.

But such a lovely home in a desirable location doesn’t come cheap. Experts estimate Rosehill Cottage would set you back £528,203 if it went on sale. 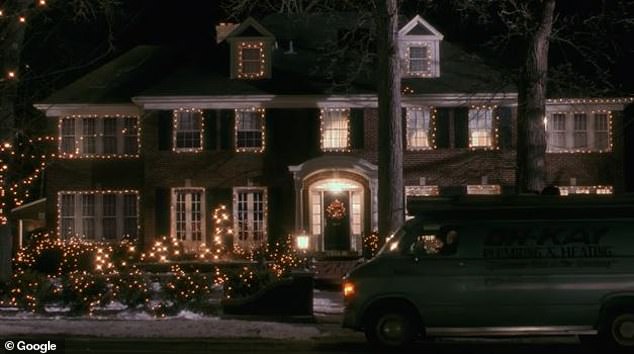 The McAllister House from the Home Alone movie, which is located in Chicago, would cost £1,200,000 to buy

Many Home Alone fans who enjoyed the film as children are now more interested in the jaw-dropping mansion that Kevin McAllister (Macaulay Culkin) calls home.

The house has a four-room master suite, a stunning forest-inspired dining area and the notorious attic bedroom where Kevin had to spend the night with his bed-wetting cousin in the film.

The property, situated in a leafy suburb of Chicago, was valued at £1.505million ($1.9million) to buy in 2017 but the value has decreased in recent years – although it is far from affordable. 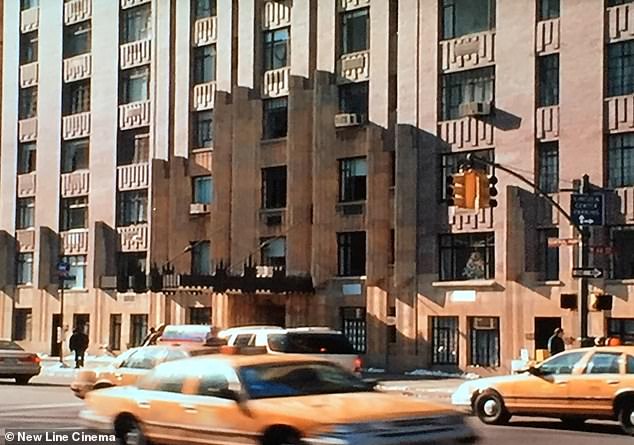 The Hobbs family’s Upper East Side apartment from Elf would cost £1.05million ($1.35million) to buy, according to the list

In festive favourite Elf, Santa’s little helper Buddy (Will Ferrell) travels to New York City to see his father, Walter Hobbs (James Caan) after discovering he is on the naughty list.

Mr Hobbs is a successful businessman and it shows in his choice of home – a stunning apartment on the well-heeled Upper East Side.

While the apartment featured in the film is not known, real estate experts were able to look at the cost of comparative properties in the area.

It is thought it would cost somewhere in the region of £1.05million ($1.35million) to buy. 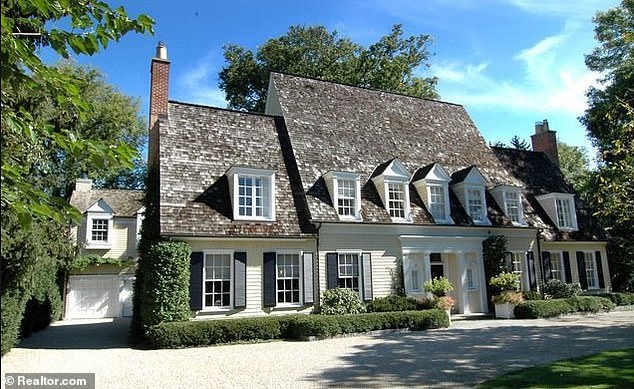 We would expect less for a Christmas movie dream home.

While the story is set in New York and revolves around the city’s much awaited Christmas parade, the movie was actually filmed in Chicago.

At the end if the emotional movie, Susan (Mara Wilson) and her mother Dorey (Elizabeth Perkins) and boyfriend Bryan Bedford (Dylan McDermott) purchased the beautiful house thanks to Dorey’s Christmas bonus. 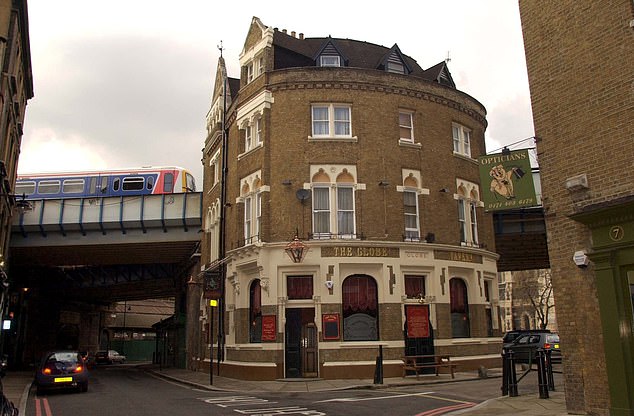 Bridget Jones apartment, which is located above the Globe Tavern in Borough, costs £1,438,757 to buy

Much like the Monica and Rachel’s apartment from Friends, many have wondered how Bridget Jones could afford to live in a one bedroom apartment in the heart of London Borough.

The singleton’s cosy apartment was just a feet away from Borough Market and its excitement, and only a few minute away from London Bridge station, making her commute a dream.

The real apartment, located above the Globe Tavern, in London, next to Borough Market makes for a very trendy location. Highclere Castle, the filming location for Downton Abbey would cost an eye-watering £137million if it were for sale today

The fancy dwelling of Lady Mary and the Dowager Countess doesn’t come cheap.

Highclere Castle, where the iconic series were filmed – including its pivotal Christmas specials – would cost £137million.

Located in Hampshire, the real castle is owned by the 8th Earl of Carnarvon George Herbert.

The family has owned the grand abode since 1842. 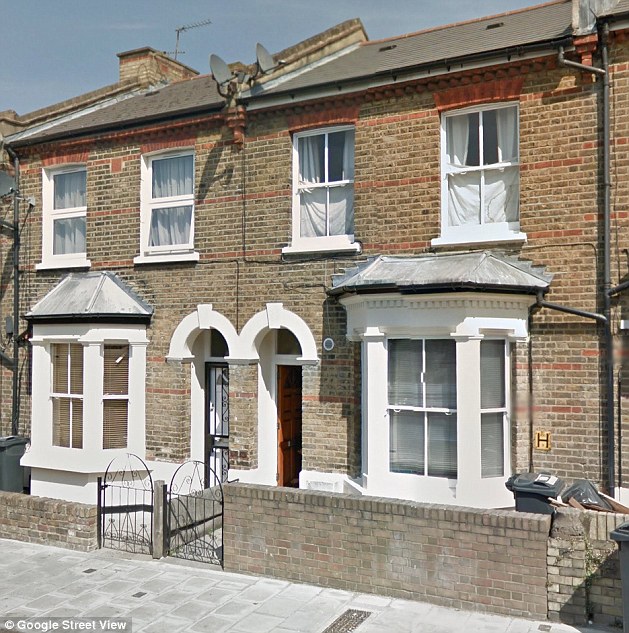 Herne Hill in south east London stood in for the ‘dodgy’ part of Wandsworth where Love Actually’s Natalie lived – though today a similar property could cost £1,024,286

Even though Natalie joke that her family live in ‘dodgy’ Wandsworth, a similar house in the same location would cost over £1million today.

The terrace house, located in Herne Hill South of London, housed Natalie (Martine Mccutcheon) and her family in the run up to Christmas eve.

An iconic scene in the movie is when Prime Minister David (Hugh Grant) knocks door-to-door in Wandsworth to find Natalie and declare his love.