The protesters, who have launched a petition to boycott the show, appeared on Today amid their fight against the docu-soap titled ‘Byron Baes’.

Dozens of residents staged a paddle out against the series on Tuesday morning, while other locals displayed placards that read ‘give Netflix the flick’ and ‘consult traditional owners’.

Ben Gordon, owner of The Byron Bay General Store, is leading calls to snub the Netflix production – and asking other local businesses to do the same.

‘They’ve simply turned up unannounced and they are proposing to drag our name through the mud, and make millions of dollars without offering anything back to the community,’ he told Today hosts Karl Stefanovic and Allison Langdon. 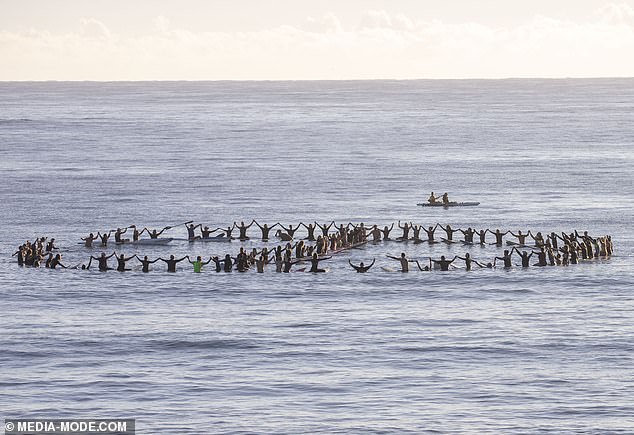 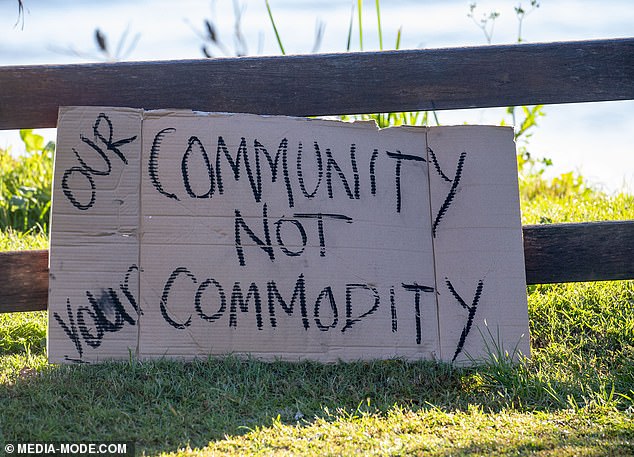 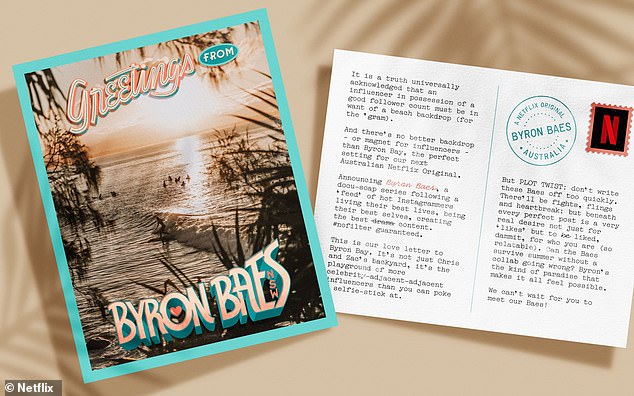 Mr Gordon said the prospective reality series is ‘a complete misrepresentation of who we are as a community’.

‘Today, what we’ve seen, is the real Byron, the community coming together for issues that we believe in,’ he said.

‘What they’re proposing is manufactured drama, gossip and bickering about how many likes we have on Instagram.

‘There’s no one in the show that’s actually from Byron.

‘They’re simply trying to use our name and image for profit, and it’s not hard to see why we are upset about this.’

A press release for the program describes Byron Baes as a ‘docu-soap series’ and calls it ‘our love letter to Byron Bay’ that will also offer audience ‘fights, flings and heartbreak’. 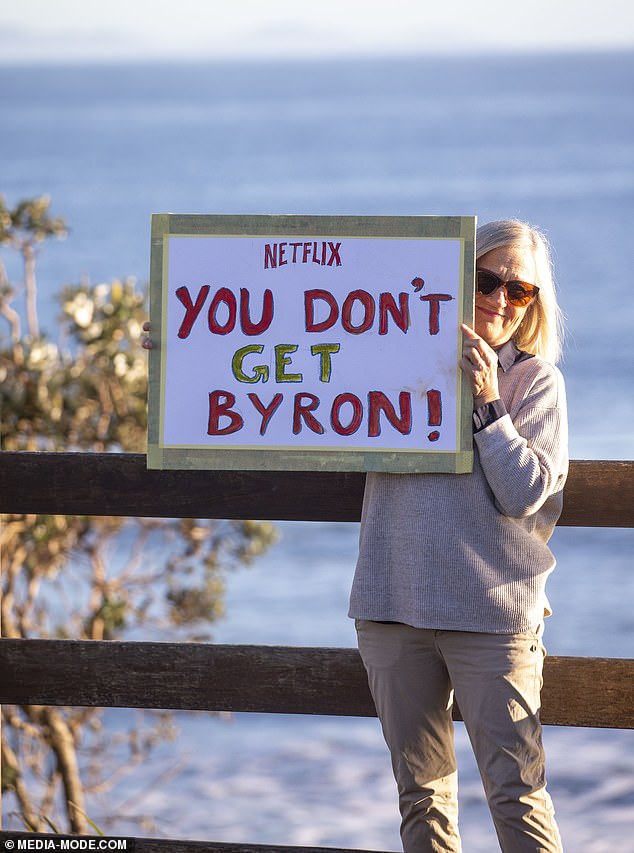 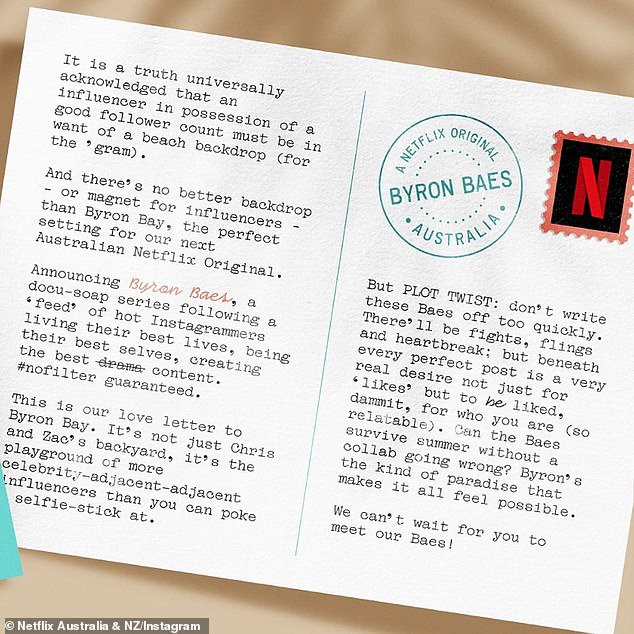 It continues: ‘It’s not just Chris [Hemsworth] and Zac [Efron]’s backyard; it’s the playground of more celebrity-adjacent influencers than you can poke a selfie-stick at.’

Stefanovic said the show came to be because Byron Bay became ‘so popular’.

‘I like to think the Hemsworths had something to do with this,’ he said.

‘It became such a spot, a cool spot to be, with everything that’s going on there, with really cool people, that everyone wanted a piece of it and now they all want to get their Instagram in front of the pubs there and all the cool coffee shops.

‘You’re a victim of your own popularity.’

Mr Gordon agreed with Stefanovic that the coastal town’s popularity had reached a new level.

‘All our popularity has culminated to this point which is a bit of a wake up call for all of us, myself included,’ he said.

There are now more than 7,000 signatures on the ‘Boycott Byron Baes’ petition – but the Netflix series is seemingly undeterred by the campaign.

An Instagram account, which appears to be the TV show, commented on a picture of locals proposing the series.

‘The more of this exposure, the better for the (already approved) show,’ the comment reads.

‘We invite you all to be part of the filming.

‘Byron Bae is a very special location and many of the cast, crew and businesses are local!’