Australian woman Sara Connor has been released from Kerobokan Prison after serving four years for her role in the fatal assault of a policeman on a Bali beach.

The Byron Bay mother-of-two was jailed in the notorious Bali prison after the bashing death of police officer Wayan Sudarsa in Kuta in 2016.

She was jailed alongside her then-boyfriend, British national David Taylor, after they were found guilty of the death.

A brief statement from security firm Tora Solutions said the 49-year-old woman was released on Thursday into the custody of Indonesian Immigration. 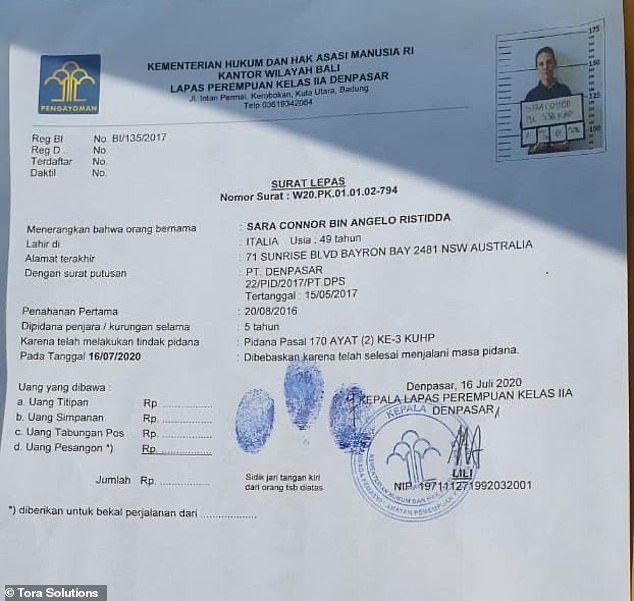 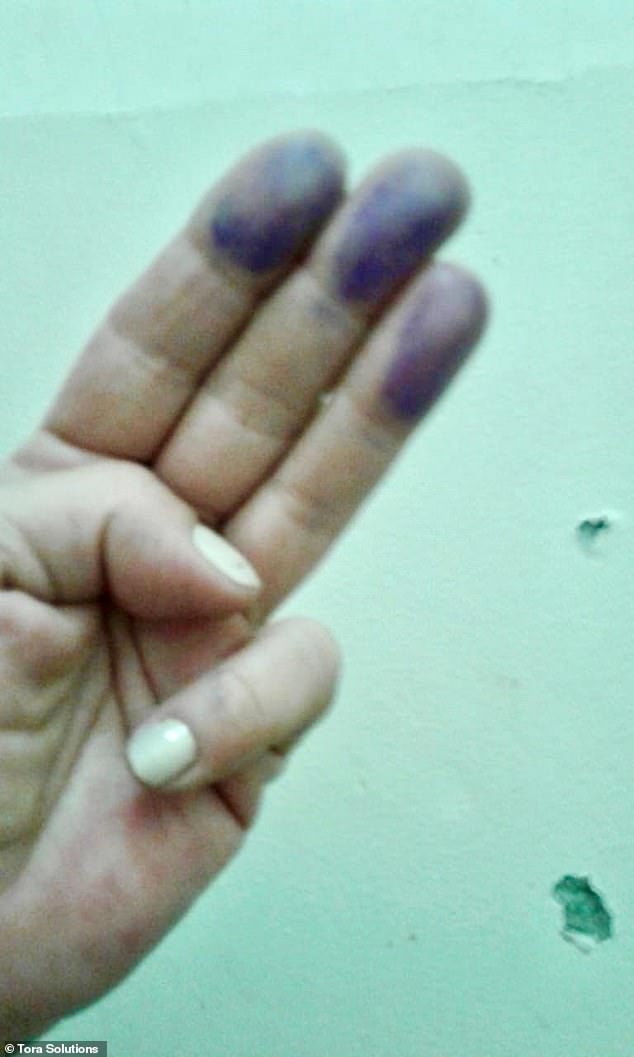 ‘Ms Connor is still waiting to be issued with travel documents, which were requested 91 days ago from the Department of Foreign Affairs and Trade (DFAT),’ the statement read.

‘Upon receipt of these documents, Ms Connor will be repatriated.’

The statement went on to say Ms Connor was looking forward to returning home and grateful for the support she had received.

Connor will be deported back to her sons in Australia, having spent her time inside honing her craft as an artist and undertaking hair-dressing, crochet and make-up courses.

She will leave ex-boyfriend Taylor, who is serving a six-year sentence in Kerobokan’s male prison for his part in the officer’s death.

However, there are concerns she could be killed in a revenge attack as soon as she’s released after a cop killer on the popular tourist island was recently murdered in Sulawesi upon their release from jail. 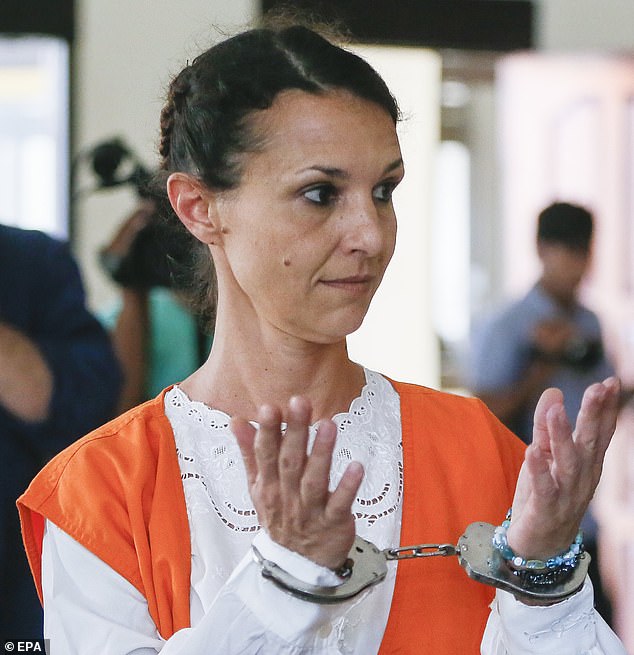 Connor is pictured in hand cuffs during her trial at Denpasar District Court in Bali on February 14, 2017 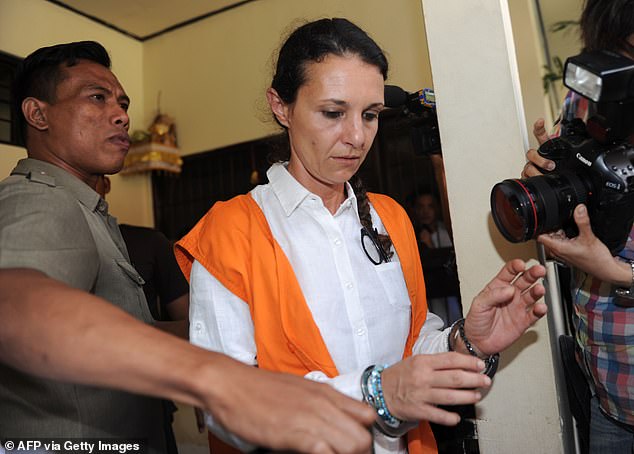 With the number of flights between Bali and Australia drastically reduced during the coronavirus pandemic, the mother of two could become a sitting target.

Connor may need to be held in a detention cell at Denpasar Airport until a flight can be made available.

When she eventually arrives in Australia, she will then have to serve a further 14 days in a COVID-19 hotel quarantine.

Prisoners serving time with Connor say she has grown paranoid in the weeks leading up to her release and will lash out at anyone she suspects is trying to take a photo of her. 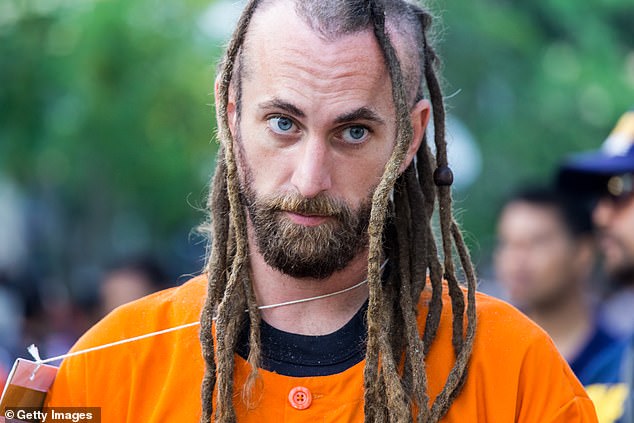 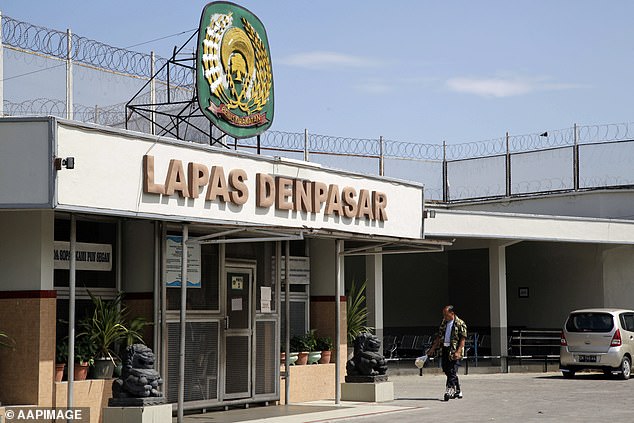 Connor’s ‘relaxing holiday’ turned into a ‘nightmare’ when her then British boyfriend David Taylor, beat a police officer of 35 years to death with multiple objects. 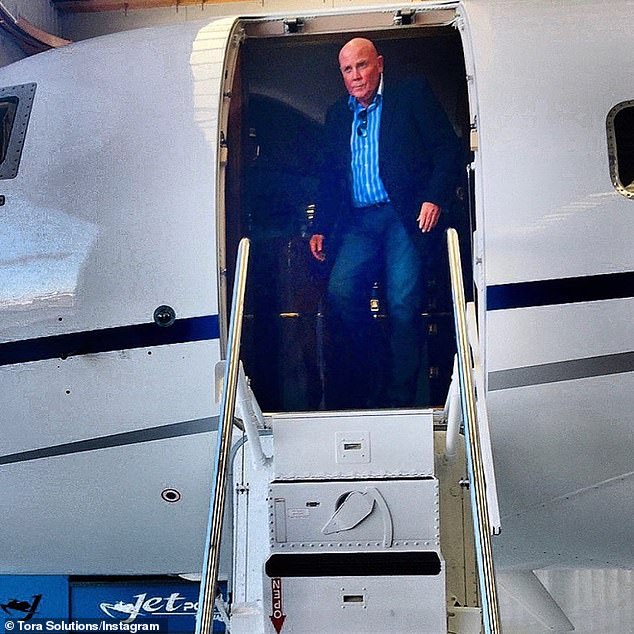 Instead, Connor and Taylor returned to their hotel, cut up Mr Sudarsa’s cards and left for nearby Jimbaran later that morning.

Two days later, Connor turned on her mobile phone and learned of his death.