CA skydiver killed after landing on roof of suburban home

A skydiver was killed on Monday after landing on the roof of a home in the city of Perris in Riverside County, California.

The wingsuit diver was racing another jumper in midair when he collided rendering him unconscious and leaving him unable to pull the rip-cord on his chute.

The collision sent the parachutist plummeting straight to the ground at more than a hundred miles an hour.

There was little chance for his parachute or reserve chute to be deployed before he slammed into the the roof of a house in the town, 70 miles east of Los Angeles.

A skydiver was killed after crashing into the rooftop of a house in Perris, southern California 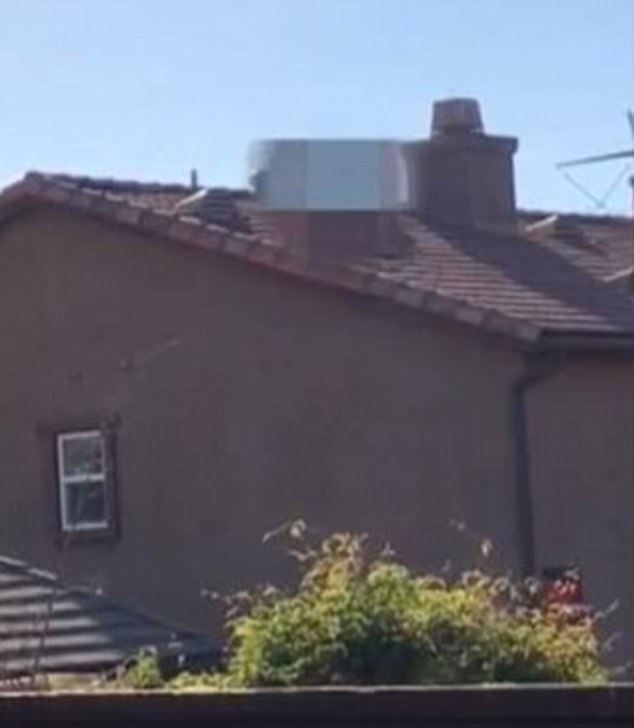 The impact was so loud it was heard by a mother and daughter who were in the home at the time of the tragic event. They went outside to see what had happened but were not prepared for what they saw.

‘It’s just overwhelming. I am going to have dinner but somebody just passed away on my roof! How do you move on from here?’ said Ela Cena Blanco trying to hold back tears as she spoke with KCAL9/CBS2.

‘I feel for his mom and his dad, his brothers and sisters – and i don’t even know him. I pray that he was with God.’ she continued. 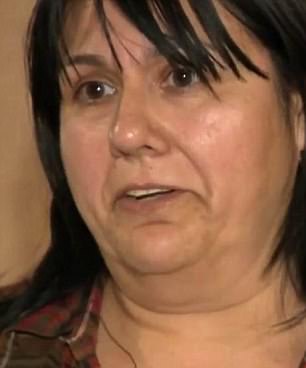 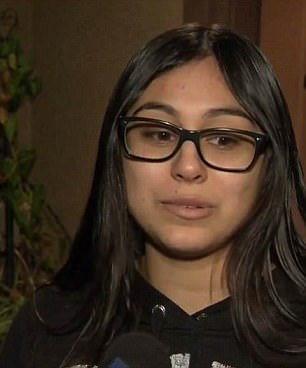 Mom, Elicena Blanco, 47, and her daughter, Christina, 20, were both shaken up at the freak accident which occurred when they were both inside their home getting ready for dinner

Her 20-year-old daughter Christina also heard the man crash into their rooftop and was shaken up by what happened.

‘I was in my room and heard a really loud noise like and earthquake. I was in complete shock. He just passed away on top of our home. I was like, no, this can’t be happening!’ she said in a state of disbelief. 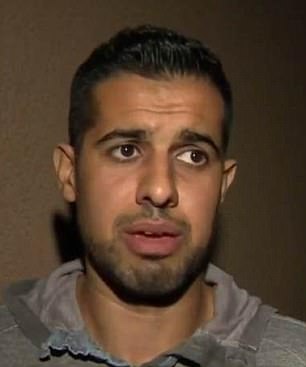 ‘You know he went out to do something fun with his friends and it ended just like that!’ she said.

Across the road Ali Mahassan saw the crash with his own eyes and was also disturbed by what he saw.

‘He hit that house hard. He was unconscious before he hit the home. He came down vertically and his head was down and his arms were rocking back and forth once he hit.’

The skydiver who was from Canada has not been officially named. However, he was supposedly one of the best elite jumpers in the world with more than a thousand successful jumps under his belt when the freak accident event occurred.

He came to Perris for an international competition that involved wingsuit racing. 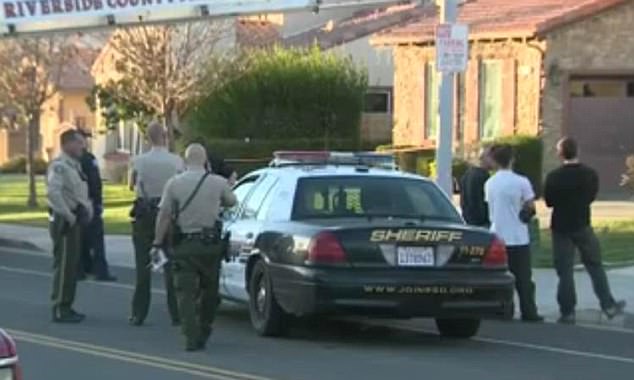 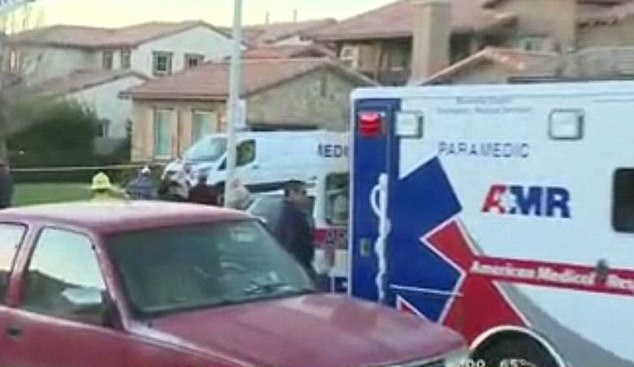 Paramedics raced to the scene in the hope of saving the man’s life, but there was no hope

Riverside County Firefighters along with Cal Fire were on the scene quickly according to CBS Los Angeles.

The home is less than a mile from there a California couple kept captive and nearly starved their 13 minor and adult children.

According to officials, the first arriving engine company were met with the gruesome sight of the dead jumper’s body which was lying on the roof.

Riverside County Sheriff’s Deputy Mike Vasquez said he did not know what caused the fall, which skydiving center oversaw the jump or from what altitude the man had jumped.

The Sheriff’s Department reported the death to the National Transportation Safety Board for investigation, Vasquez said.

Skydiving deaths are rare. In 2016, the United States Parachute Association recorded 21 fatal skydiving accidents in the country out of roughly 3.2 million jumps, according to its website.