cadaver dogs could aid in House of Horrors investigation

Homicide detectives are considering sending cadaver dogs into the David and Louise’s house of horrors, according to a new report.

Riverside County Sheriff’s Homicide Detectives want to see if there were other children who might not have survived, Syndicated news show Crime Watch Daily reports.

Citing sources familiar with the investigation, the show is also reporting that the detectives may want to order DNA testing on the 13 Turpin siblings, seven adults and six children to confirm that they are related. This information was not confirmed by the Sheriff’s Department.

Those 13 siblings, recovering in local hospitals, are facing a long road to recovery.

Since arresting the Turpins earlier this week, authorities said they have learned the children were confined to the house, chained to furniture, starved and often deprived the use of a toilet. Some of the children were so detached they didn’t understand the concept of a police officer or medicine. 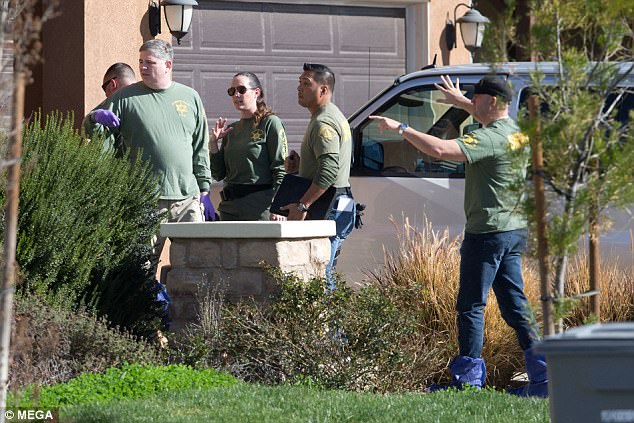 ‘You don’t need to learn what a police officer is from going to school, you learn that from just being out in the world,’ said Patricia Costales, chief executive of The Guidance Center, a Long Beach, California-based nonprofit that provides mental health therapy to thousands of children.

‘To not even know something like that really speaks to how incredibly controlled their environment was. They’re going to experience a culture shock even apart from the trauma they have undergone,’ said Costales, a licensed clinical social worker and therapist who has treated kidnap victims, some held for years.

The Turpin siblings will likely need years of therapy, psychological experts said, adding that if possible it would be best to keep them together. 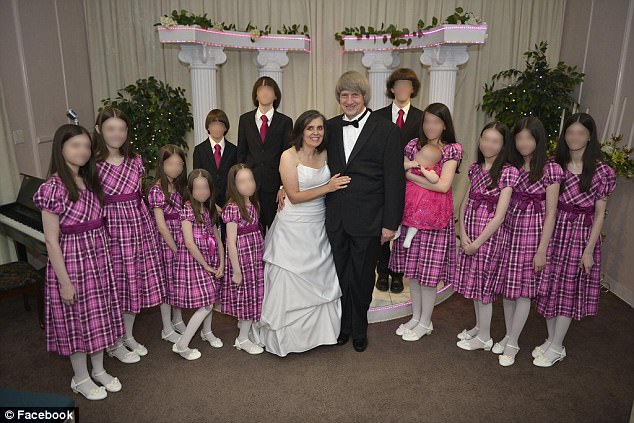 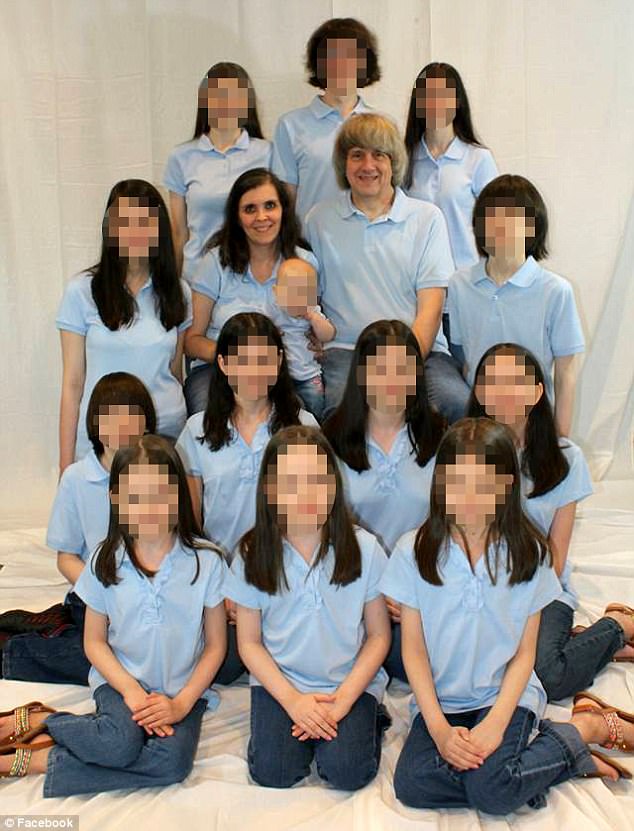 The children are facing years of therapy and will be dealing with physical recovery for a long time, say experts

The youngest should have the easiest road to recovery, Costales said, but added she is optimistic that over time all could eventually learn to lead relatively normal lives.

‘Their brains are still adapting, they’re still forming, they’re still developing their understanding of the world,’ she said of the younger children. ‘But someone who has experienced these things for 20-some years of their life will have a lot of learning to do about what relationships are like, what the world is like, how they’re supposed to be treated.’

Even being separated from their parents, who are now in jail on torture, child abuse and other charges, could be unsettling initially to some of the children, said Jessica Borelli, a clinical psychologist and professor of psychology and social behavior at University of California, Irvine.

‘When we come into this world, our attachment figures are our primary sources of safety and security, no matter how abusive they are,’ she said. ‘That impulse or that draw to be back with the people who are supposed to keep you safe is incredibly strong, and that is what has to be overridden to get out of an abusive situation.’

Police were summoned to the Turpin home in Perris, a city of about 70,000 people 60 miles southeast of Los Angeles, on Sunday after the couple’s 17-year-old daughter jumped out of a window and called 911. She had planned the escape for two years and fled with a sibling who became too scared and turned back, Riverside County authorities said.

The fact that she carried out such a courageous act, Borelli said, shows she could play a leadership role in helping her siblings recover. 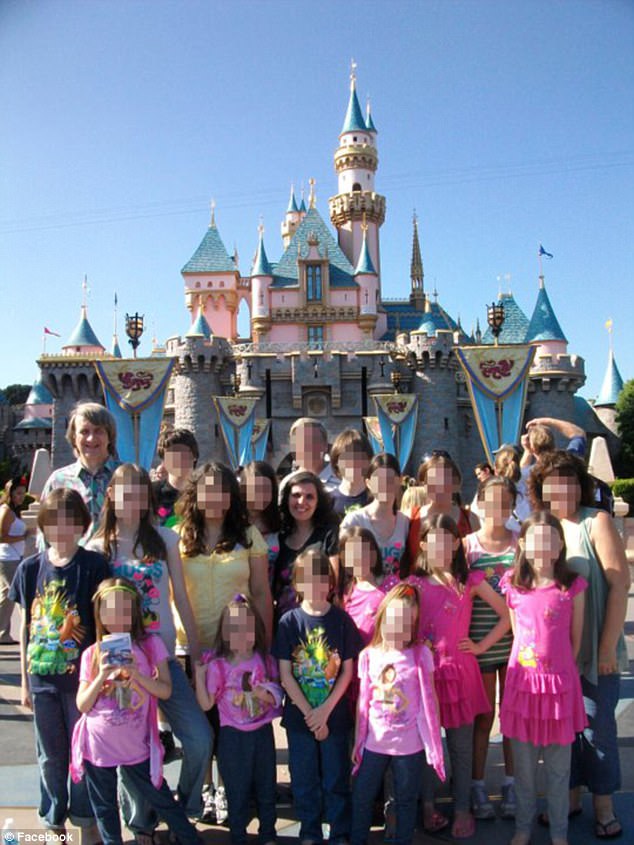 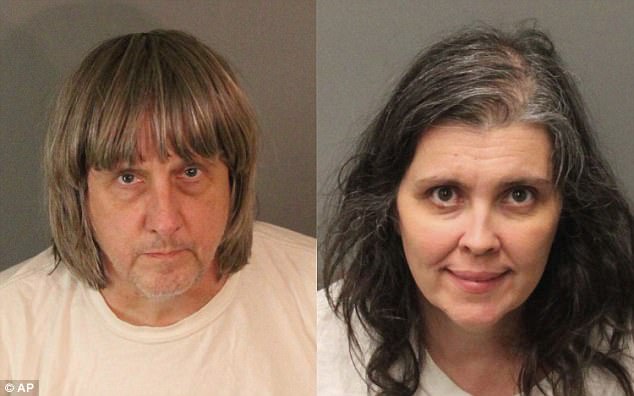 David Turpin, 56 and Louise Turpin, 49 have pleaded not guilty, they will be back in court on February 23

‘To me, that is a sign she has something inside of her that is really healthy,’ Borelli said. ‘One of the things that happens with really prolonged abuse like this is the instincts about self-protection and the desire to protect oneself are totally disrupted – but she has it. So, I think she might be someone who can help.’

When deputies arrived at the home they found a 22-year-old chained to a bed. The house reeked of human waste and evidence of starvation was obvious, with the oldest sibling, a 29-year-old woman, weighing only 82 pounds, said Riverside County District Attorney Mike Hestrin.

The children were tethered to beds with chains and padlocks as punishment and allowed to do little but write in journals, authorities said.

David Turpin, 56, and Louise Turpin, 49, have pleaded not guilty to multiple counts of torture, child abuse, dependent adult abuse and false imprisonment dating to 2010, when the family moved to California from outside Fort Worth, Texas.

David Turpin also pleaded not guilty to performing a lewd act on a child under age 14.

They will be back in court on February 23.