A mother has been inundated with people roaring down the phone like Chewbacca after her ex-boyfriend plastered her number around Cairns.

The 29-year-old found out that her boyfriend was cheating on her after she signed into his Facebook account on her phone and found messages he sent to other women.

The couple had been together for three years before the woman ended the relationship earlier this month after seeing the messages.

But her bitter ex decided to get her back for dumping him and put up posters around Cairns challenging people to a Chewbacca roaring contest.

The advertisement tells people to leave a voice message with their ‘best impression’ of the Star Wars character, promising a $200 prize for the best one.

The infuriating calls began two weeks ago with people trying to imitate the fictional character.

‘Someone called and said they thought it might have been done as a joke because they watched (a man) put up the poster,’ the woman told Cairns Post.

‘It hurts my feelings.’

She said the phone calls are also waking up her children because some people phone at 1am.

‘I thought when we first met he was mature, but it just goes to show having a job doesn’t mean you’re mature,’ the woman said.

She has since taken the matter to police who said that if the allegations are true, then her ex-partner could be charged with harassment or even stalking. 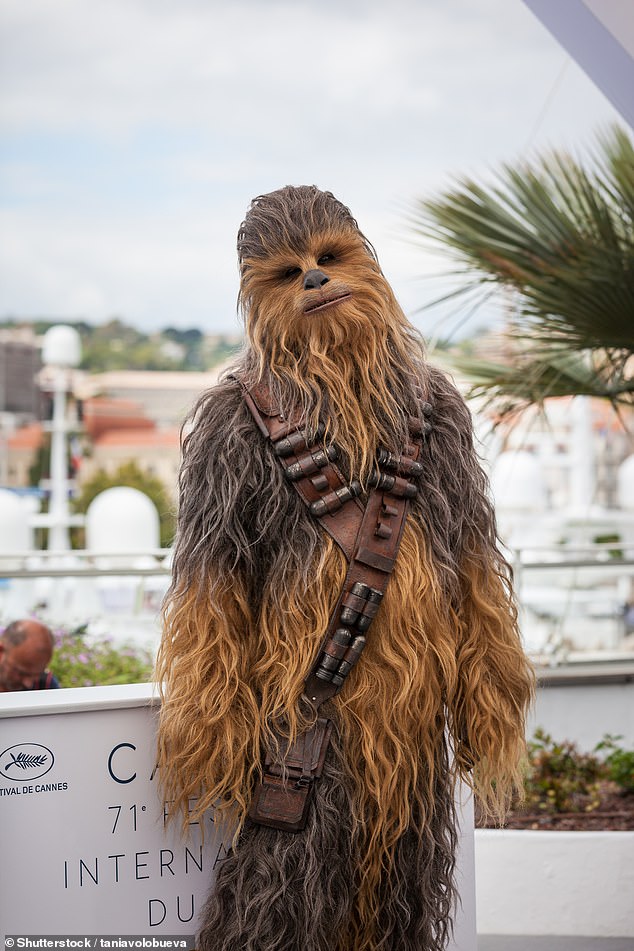