A southern California bakery is under boycott for refusing to make wedding cakes for same-sex couples.

Cathy Miller, the owner of Tastries Bakery in Bakersfield, says she doesn’t make cakes for same-sex couples due to her Christian beliefs. She said she’s had this policy for the past five years with no issue.

But on Saturday, not one but two same sex-couples complained on Facebook about her refusing to make their wedding cakes.

The two couples attended a cake tasting event at the bakery on Saturday.

Cathy Miller, the owner of Tastries Bakery in Bakersfield, California, turned down two same-sex couples who wanted to order a wedding cake with her on Saturday 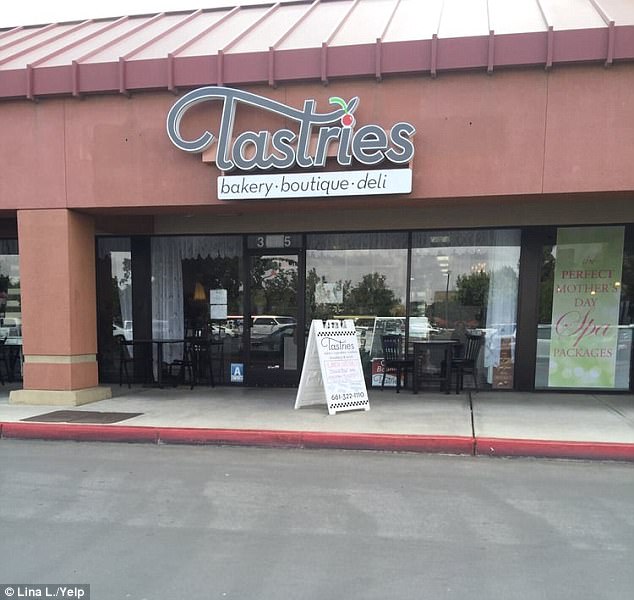 The bakery regularly holds these ‘cake date’ events, where engaged couples can sample cakes, fillings and frostings before sitting down with Miller to design their cake.

When Miller discovered that the weddings were not to be between a man and a woman, she told the couples that she would ‘transfer’ their order to her competitor, Gimme Some Sugar Cakes.

The two couples were so taken aback by the encounter that they wrote about their experience on Facebook.

Ted Freitas was the first to post about the cake tasting, writing that he and his fiance Adam Ramos went to the event with Ramos’ mother. 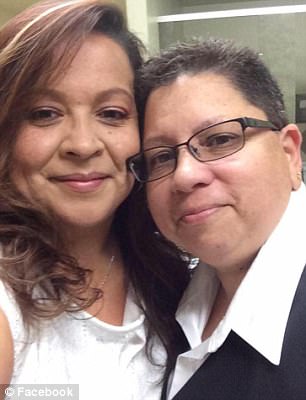 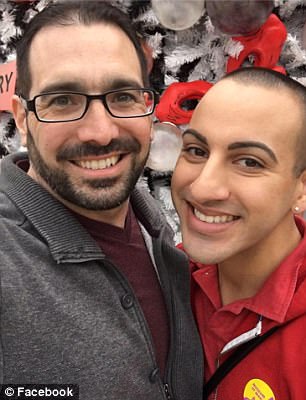 When it came time to talk to Miller about the design they wanted, she asked if Ramos and his mother were the groom and bride.

‘When we let her know that it’s for us, she quickly (without hesitation) replies “Well I’m going to transfer your order to Stephanie at Gimme Some Sugar Cakes.” She stands up, walks away, and calls Stephanie to “transfer” us (I think she meant to say REFUSE SERVICE to us) and refer us for an appointment

‘After she leaves a voicemail with Stephanie she comes back to update us and says, “Ok, I’ve called her and left a message. We can do the design and Stephanie can do the filling. Your welcome to stay and enjoy MY cupcakes…’ and walks off.

‘Discrimination is alive and well in this f’ed up world,’ Freitas wrote.

Eileen Del Rio also attended the Saturday event with her fiancee Wendy and some friends, excited to try the cakes and decide on their reception’s centerpiece.

Del Rio says that the owner told them that they would take their order, but only to give it to the other bakery because she doesn’t ‘condone same sex marriages and will have no part in this process’.

Sam Salazar was with the lesbian couple during the appointment and was just as appalled.

‘Apparently they don’t “believe” in same sex marriage, so they refused to make the cake,’ he wrote on Facebook. ‘I’m not even sure how to react or feel right now. So just be aware if you choose to spend your money there.’

These posts quickly went viral online, leading many to start posting negative reviews on the bakery’s social media pages. A boycott of the business has also been called. 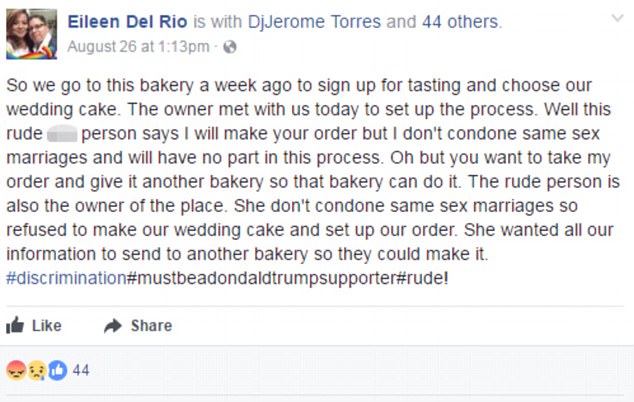 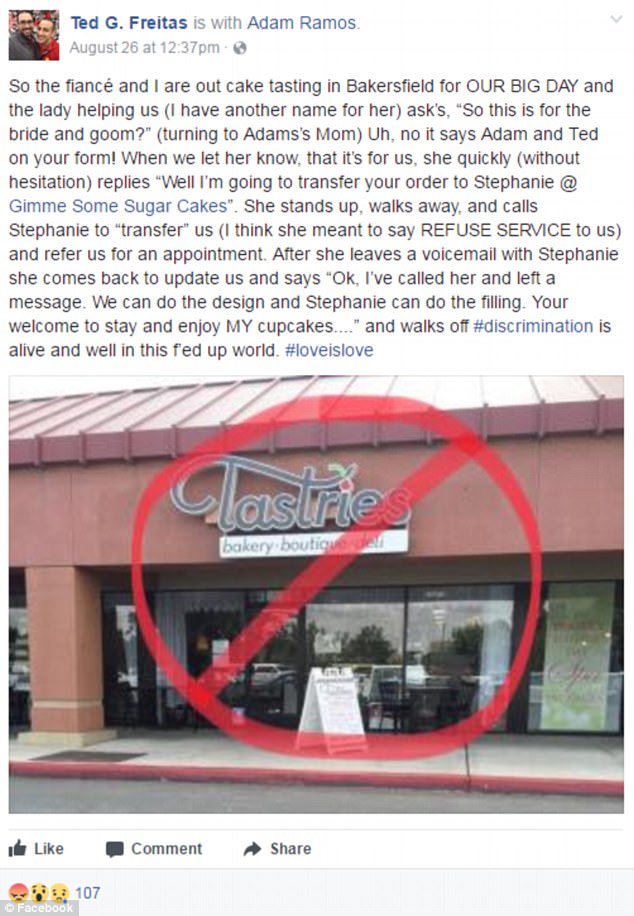 Miller has since taken down the bakery’s pages and started setting up new accounts.

She proudly defended her beliefs in two TV interviews about her anti-gay marriage policy.

She says that she doens’t make wedding cakes for same-sex couples because she’s a Christian and doesn’t believe in homosexual marriages.

‘Here at Tastries, we love everyone my husband and I our Christians and we know that God created everyone and he created everyone equal so it’s not that we don’t like people of certain groups of people there is just certain things that violate my conscience,’ she explained, adding that she referred Salazar to another bakery,’ she told KERO.

‘My conscience will not allow me to participate in thing that I feel are wrong. Our business is God’s business, we work for him. Participating in the celebration of a same-sex marriage goes against my conscience. I shouldn’t be picked because of my beliefs,’ she added.

She says she was hurt by all of the negative attention she got for denying the two couples their cake.

‘That’s what we’ve been doing for five years. I’m really hurt by this. I don’t think we should be picked on because of our beliefs,’ she told KGET.

Miller’s beliefs apparently don’t align with everyone that works for her.

Freitas says that after the incident on Saturday, he was told that two employees walked off the job.

Miller is far from the first baker to refuse to make a wedding cake for same-sex couples.

The Supreme Court is set to rule on one case involving a Colorado baker who refused to make a cake for a gay couple in 2012.

A state court later ruled that the bakery violated the state’s public accommodation law, which bans discrimination by companies that offer their services to the public.