Sheryl Donovan, 54, was missing in the California mountains for 10 days

A California grandmother survived 10 days in the snow-covered mountains by eating snow and using extra clothes to keep herself warm.

Sheryl Donovan, 54, went missing on March 13 around 6pm while driving home from work. She was found alive on March 23, more than a week later.

Police said Donovan, a Home Health Nurse, was driving back to Marysville from work when she made a wrong turn in the mountains and ended up in Camptonville, a desolate spot in Sierra County 45 miles away from her destination.

Donovan’s gold Ford Explorer SUV got stuck in the snow and she soon ran out of gas. She couldn’t call for help because there was no cell service in the mountain.

For the next 10 days, Donovan hunkered down in her vehicle. 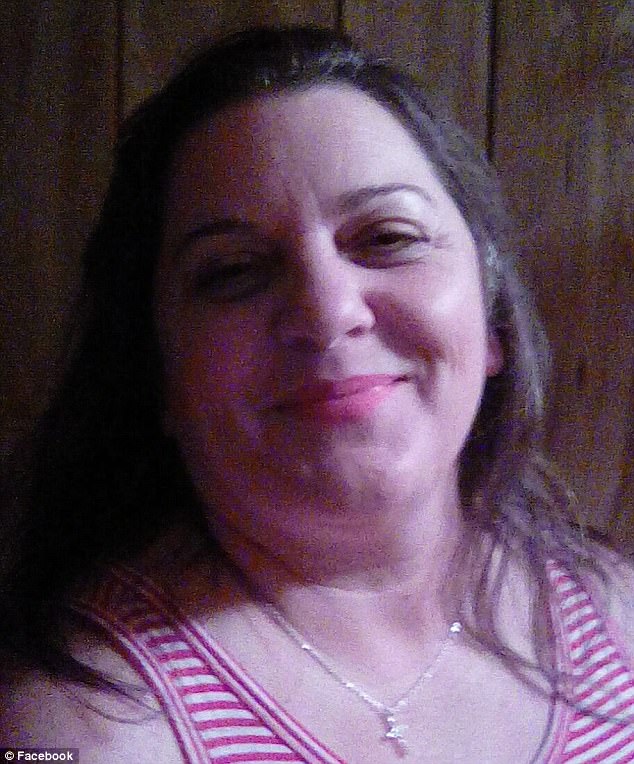 Ehlert told CBS that Donovan had one bottle of water in the car and sipped on it over the course of the 10 days. Donovan also ate snow and kept from freezing by using some extra clothes she had in her car, her daughter said.

‘She took her time on exhausting the one bottle of water that she did have. She did eat some snow,’ Ehlert said.

‘We’ve spoken with my mom, and her story she’s given us a little bit at a time. I’m sure everyone can understand that this has been extremely traumatic.’

Donovan was rescued after she left her vehicle and walked a mile to find a road, where a good Samaritan helped her. She was taken to the hospital for an evaluation, and then released to her daughter.

‘I’ve joked with her, I will some way to put a tracking device on her,’ Ehlert said.

Nevada County Sheriff’s deputies told CBS that search and rescue teams had been out looking for Donovan but were focusing on other routes. Sheriff Lt. Robert Bringolf said they were started to expect the worse, but is happy Donovan’s story is ending on a good note. 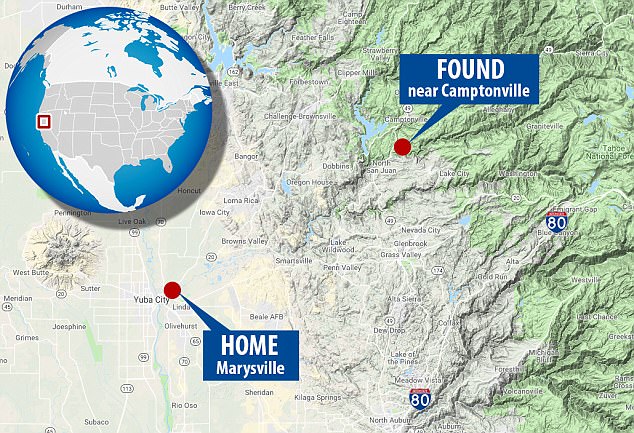 Donovan had left work and was driving home to Marysville, California when she made a wrong turn and ended up in Camptonville, a desolate spot in Sierra County 45 miles away 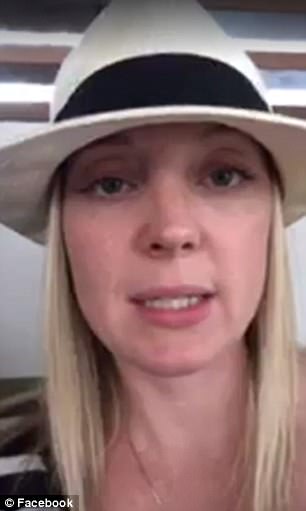 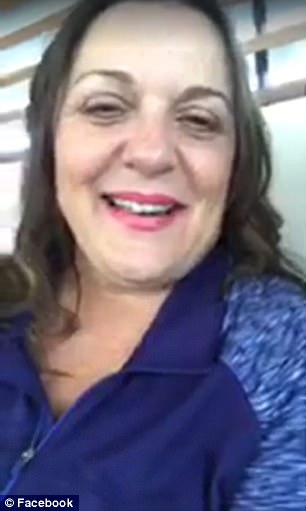 In a Facebook Live on Sunday, Ehlert said she and her mom were boarding a flight to Virginia so Donovan could stay with her for a little while.

‘We have so much gratitude and thanks in her hearts for everybody out there,’ Ehlert said. ‘If you were out there searching for my mom. If you helped with the fliers and getting her face out there. If you called around, whatever part that you played in this. Prayers were heard from everywhere. … We just want to say thank you so much.’