A California law allowing terminally ill people to end their lives has been put on hold – at least for now.

A ruling handed down by a judge in Riverside County on Thursday found the 2016 state law was unconstitutional and struck it down.

The state attorney general’s office was expected to appeal the decision.

In his ruling, Riverside County Superior Court (pictured) Judge Daniel Ottolia said lawmakers had illegally passed the law during a special session in 2016

The practical impact of the ruling remained unclear on Friday.

The law allowed adults to obtain a prescription for life-ending drugs if a doctor determines they have six months or less to live. It required patients to make two separate requests for the prescription, at least 15 days apart.

Known as palliative sedation, the end-of-life treatment usually consist of administering a continuous intravenous or subcutaneous infusion of a sedative drug.

Typical drugs used in end-of-life treatment include haloperidol, chlorpromazine, pentobarbital or propofol, with the most common being midazolam. 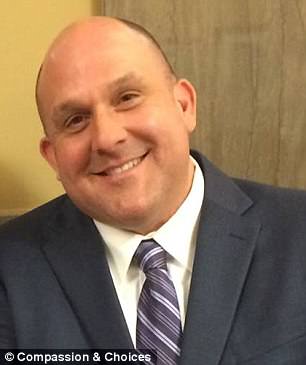 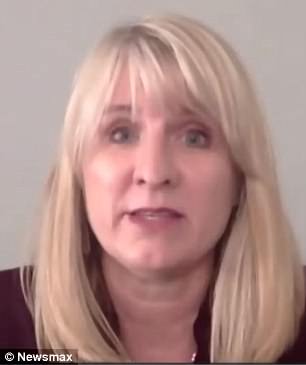 In his ruling, Riverside County Superior Court Judge Daniel Ottolia said lawmakers had illegally passed the law during a special session devoted to other topics.

Alexandra Snyder, executive director of the Life Legal Defense Foundation, which sued to get the law tossed, said the judge’s order voids the current state statute. 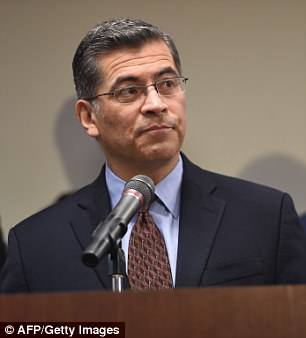 Compassion & Choices, a national organization that advocated for the law, called for California Attorney General Xavier Becerra to immediately appeal the decision, which it said would preserve the law as the legal fight plays out.

Kevin Diaz, the group’s national director of legal advocacy, said the appeal would give peace of mind to the terminally ill.

California health officials reported that 111 terminally ill people took drugs to end their lives in the first six months after the law went into effect June 9, 2016, in the nation’s most populous state.

The attorney general’s office didn’t immediately respond to a request for comment on Friday.

In 2008, the Council on Ethical and Judicial Affairs for the American Medical Association, the largest association of physicians in America,  said it found an ethical policy regarding the practice of palliative sedation.