A California man died while out celebrating St Patrick’s Day when a friend punched him in the chest during a ‘punching game’.

Corey Poole, 27, was with a group of friends at Jolt’n Joe’s Gaslamp sports bar in San Diego on Saturday around 1am when Poole and friend started sparring.

Police said Poole, a restaurant chef, and one of his friend’s were playing the ‘punching game’, where they take turns punching each other in the chest. One of the punches Poole received caused him to collapse. 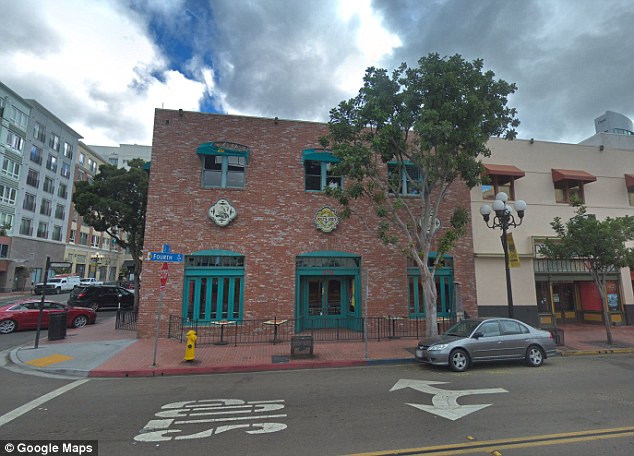 He was taken to the hospital where he died, the San Francisco Gate reports. Police said both men had been drinking.

Authorities said Poole and his friend, who was not identified, were ‘consensually sparring’. So far, the friend has not been arrested or charged.

Christian Cook, a friend of Poole’s, told NBC 7 that the two men had agreed to hit each other on the body, avoiding the groin and face.

The game is similar to the ‘Knockout game’, where a person or group of people, usually teens, try to knock out an unsuspecting victim with one punch. 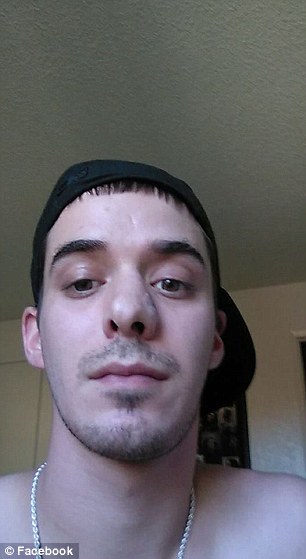 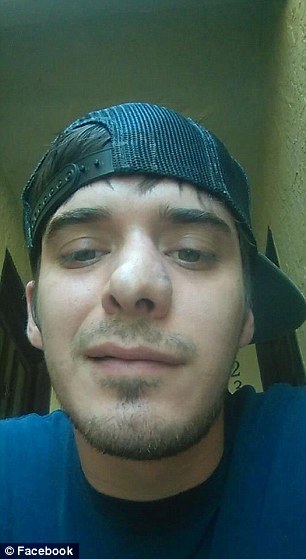 The 27-year-old was out celebrating St Patrick’s Day with friends at a San Diego sports bar when Poole and a friend started sparring. One of the punches caused Poole to collapse

Sean Kisner, the director of operations at Jolt’n Joes’, told NBC 7 that Poole had been attending a friend’s St Patrick’s Day birthday party and appeared to be having a good time before the incident.

The San Diego County Medical Examiner’s Office will perform an autopsy on Poole to determine a cause and manner of death.