Susan Marie Rank, 30, was booked on a murder charge on Friday in California

A mother has been arrested on suspicion of murder after the body of her three-year-old daughter was found in the back yard of the church-run sober living facility where they lived.

Susan Marie Rank, 30, was booked on a murder charge on Friday outside Riverside, California after police found her daughter Zayla Rank dead outside the Set Free Fellowship home.

Police responded to a 911 call from the group home in unincorporated High Grove at around 6.44am, with the caller reporting a possible child death.

Zayla’s body was found with ‘obvious signs of trauma’, the Riverside Sheriff’s Department said in a statement.

The toddler was pronounced dead at the scene. 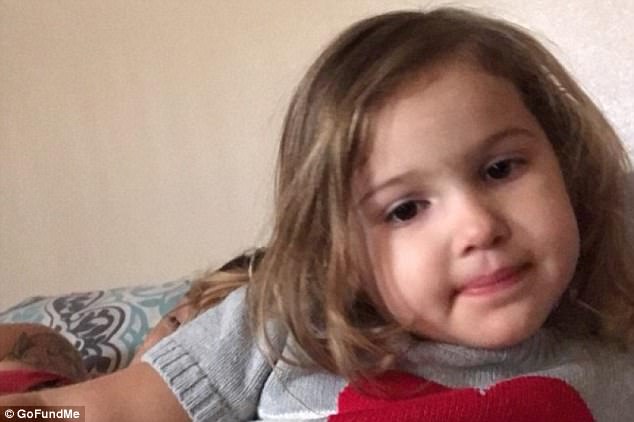 Three-year-old Zayla was found dead in the back yard with ‘obvious signs of trauma’, cops said 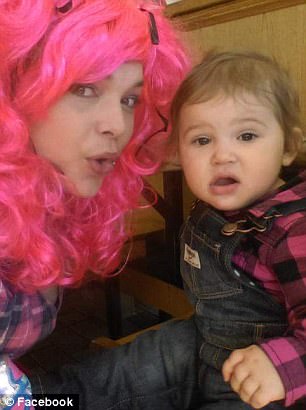 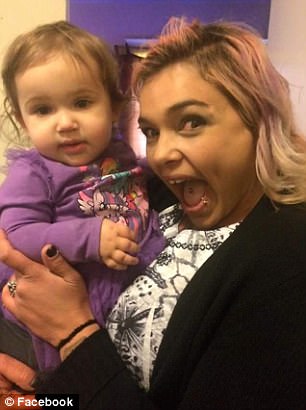 Cops initially detained five people at the home for questioning, before arresting Rank on suspicion of murder. 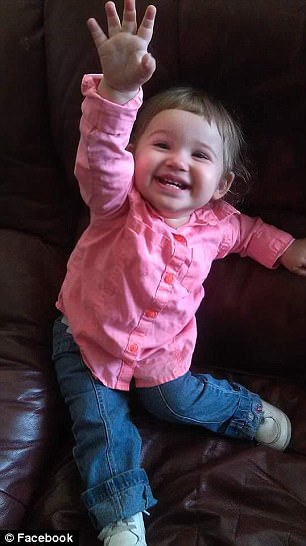 Zayla was pronounced dead at the scene

The cause of Zayla’s death and the circumstances surrounding it were not yet public as the investigation continues.

Zayla’s grandmother Lori Wood rushed to the scene on hearing word of the young girl’s death, she told KTLA.

‘As Susan came out the door in handcuffs – I said, “What did you do?” And she just told me she killed her,’ Wood said.

‘Pastor Bill grabbed me and held me back,’ an anguished Wood recalled.

Rank had been sober for over a year and had been living in the group home with Zayla, according to the grandmother.

Although Rank had never shown violent tendencies toward the child, she struggled with mental illness and had hurt herself in the past, Wood said.

‘Mental illness took the life our our beautiful baby at the hand of a very mentally sick mother,’ a family member wrote on a GoFundMe page to help pay for funeral expenses. 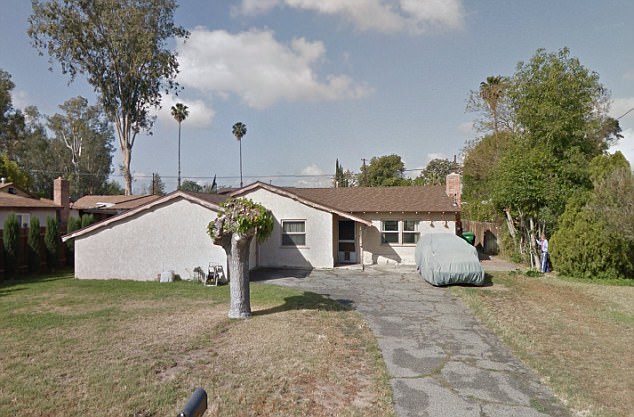 The Set Free Fellowship sober living home is seen in a file photo. Rank’s mother said that she admitted to killing the girl as police led her away from the home in handcuffs

Rank is being held in the Robert Presley Detention Center on felony charges of murder and probation violation.

Bail has been set at $1million. She is next due to appear in court on January 31.

Zayla’s grandmother recalled her anguish at seeing her daughter taken away in handcuffs, saying ‘I cried for both of them because I knew I’d probably never see my daughter again either.’