The dead body of a ‘severely autistic’ woman weighing just 45lbs was discovered locked in a squalid room lying on a feces-smeared mattress.

Kaylina Anderson was just 18 when she was found dead on March 10, in the Mesa Verda, California home where she lived.

Her mother Jill Williams, 36, and stepfather Steven Williams, 40 have been charged with murder in her death. 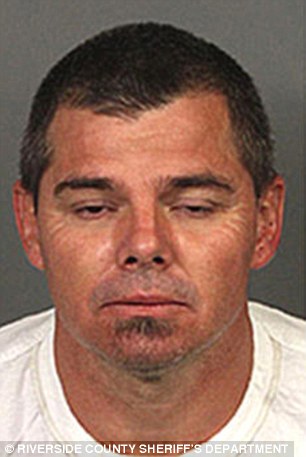 Mother Jill Williams, 36, and stepfather Steven Williams, 40 have been charged with murder and abuse in the death of their ‘severely autistic’ daughter on March 10 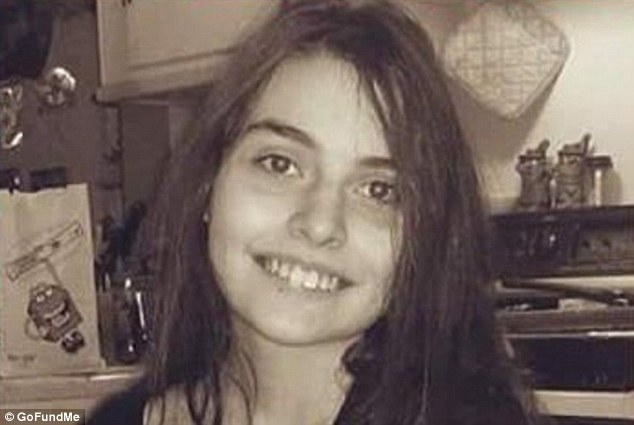 The body of Kaylina Anderson, 18, was found on March 10 in her Mesa Verde, California home. She weighed just 45lbs and was lying on an air mattress smeared with feces

Horrific details of Anderson’s confinement and treatment were revealed in a brief court appearance for her parents on Wednesday.

Riverside County deputies responded to an unattended death call after midnight on March 10, 2018 and discovered Anderson’s body locked away in the grimy room where she lay on an air mattress that was also covered in feces.

‘It appears she was confined to the room 24 hours a day,’ Lisa DiMaria, a Riverside County deputy district attorney said to the Desert Sun of Palm Springs. 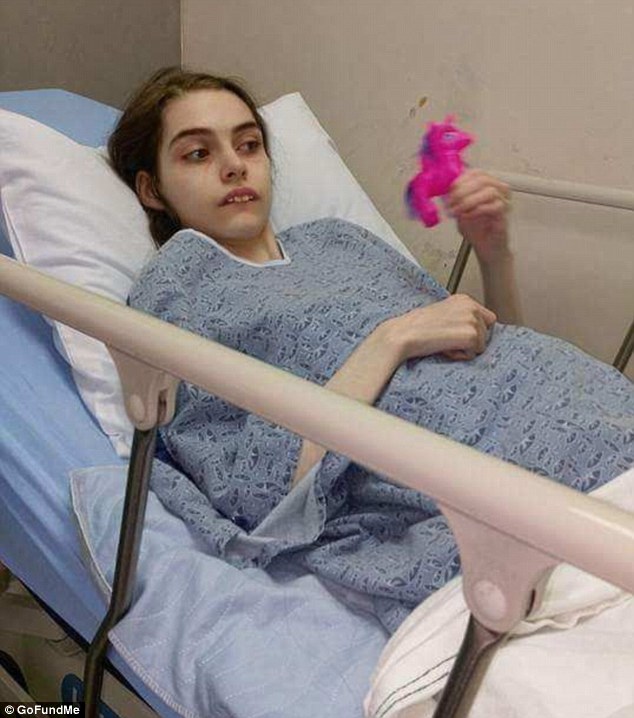 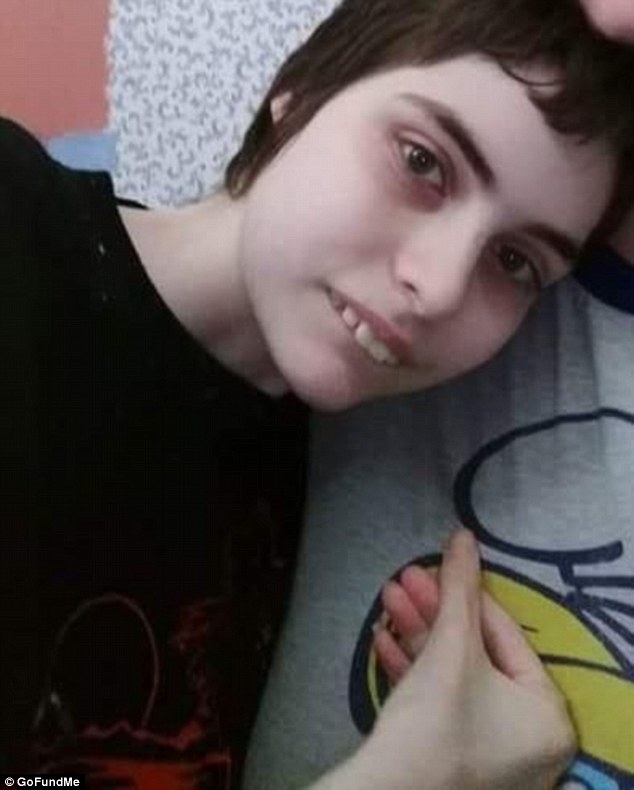 Victim: Her body was found in a feces-filled room and lying on a filthy mattress 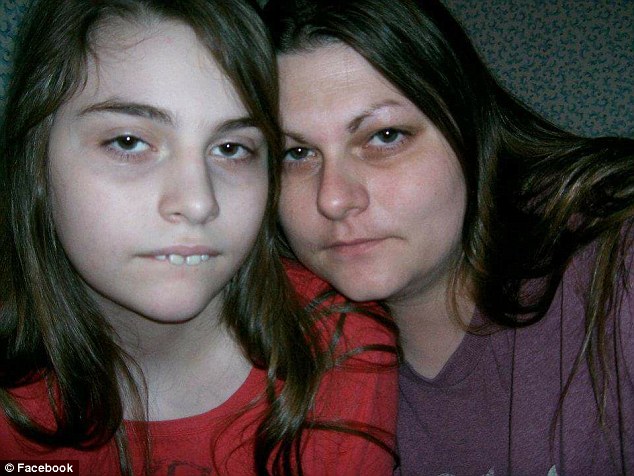 Her mother, right, and stepfather were arrested four days after she was found and charged with murder, abuse of a dependent adult, and child endangerment. They pleaded not guilty to the charges in March

Her parents were arrested on March 14 and were also charged with abuse of a dependent adult and child endangerment.

They’re being held on $1million each in Riverside County Jail.

Both pleaded not guilty to the charges in March. They’re due back in court on November 5 for a felony settlement conference.

Cops also found three boys under the age of six living in the home, according to the police report. Riverside County Child Protective Services took over custody of the children.

Cops noted that the boys did not bear any visible bruises or injuries.

A GoFundMe page has been set up for Anderson in her memory.

‘In recent events in Blythe, California, Kaylina was murdered and charges of homicide have been lodged against her Mother and Step-Father. She was Severely Autistic and could not talk or care for herself. She was Abused and Starved too death!’ the page says.

‘At this time I am setting up this Campaign on behalf of my Nephew and his family in order to raise money for Kaylina to be laid to rest and to get my Nephew TJ Anderson to Blythe, California to attend Preliminary and Sentencing proceedings as he is currently living out of state with his parents. We are devastated,’ it adds.