California State University trustees will vote on whether to make ethnic studies a graduation requirement on Wednesday, but say the proposal could become ‘moot’ if the state passes a bill defining their own requirement for the studies.

The change could mark the first in the general education curriculum for the nation’s largest public university system in over 40 years, the New York Times reports.

But a recent bill being heavily pushed by the state is putting the university system at odds with lawmakers, as they feel the legislation is an overstep.

After nearly six years of development, the CSU proposal was passed on Tuesday and sent to the board of trustees.

Both their recent motivations come from the recent killing of George Floyd and national outcry against police brutality and racism in the country.

The bill was passed last month by the Senate but the Assembly is currently going over minor amendments. It will then need approval from Gov. Gavin Newsom. 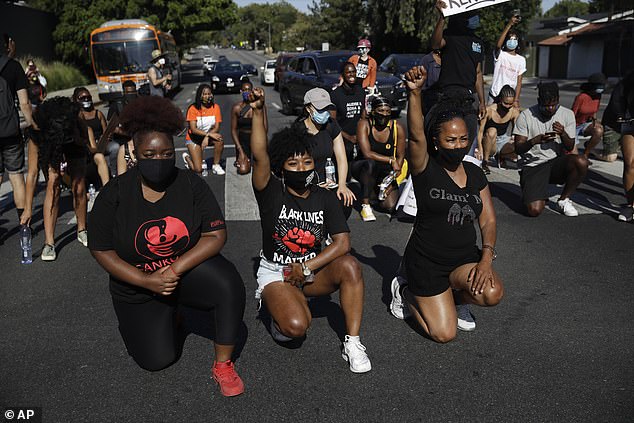 Lawmakers are in the final steps of pushing through a bill that would have the requirement, but focusing more-so on the minority experience in the United States. The move follows the killing of George Floyd

Douglas Faigin, a trustee on the board, said during the Tuesday meeting that ‘everything we’re doing regarding the new proposal is moot,’ if a state Legislature bill is passed defining its own rule for ethnic studies.

Trustees supporting the CSU proposal say that their plan is more expansive than the state’s and far cheaper.

The bill – authored by former professor and San Diego Democrat, Assemblywoman Shirley Weber – would call for campuses to offer courses on race and ethnicity focusing on Indigenous Americans, African Americans, Asian Americans and Latina and Latino Americans. Beginning in the 2021-2022 school year, students would be required to take a three-credit course to graduate. 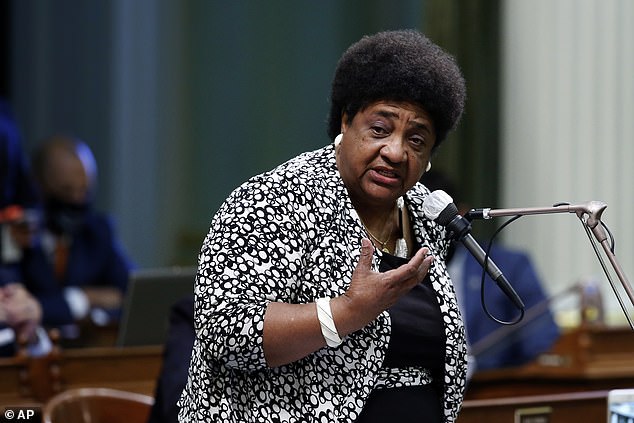 The bill – authored by former professor and San Diego Democrat, Assemblywoman Shirley Weber – would call for campuses to offer courses beginning in the 2021-2022 school year

The university system’s proposal would kick in during the 2022-2023 school, and plans to offer a greater selectio

The university system’s proposal would kick in during the 2022-2023 school, and plans to offer a greater selection which does include Jewish studies. While the cost of the university’s plan is $3 to $4million, the bill estimates it will need $16million for implementation. 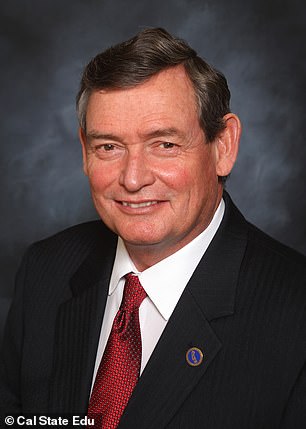 Weber, chair of the Legislative Black Caucus, wrote to the board to stand down in their proposal and slammed them for being too slow in implementing the requirement.

The lawmaker also cited the California Faculty Association – who represent 29,000 faculty members at CSU – as being being the bill, calling the university’s proposal too broad.

The faculty specifically point to the proposal’s allowance of social justice classes when they feel the focus should be on the minority experience in the United States.

Weber asserted that the proposal ‘does not respond to the challenges we currently face, has been rejected by the faculty, and is not supported by students.’